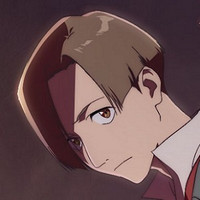 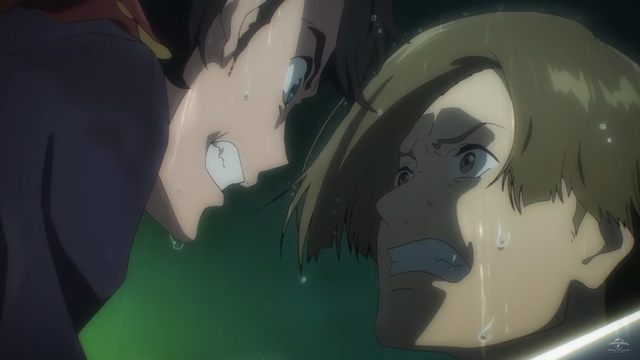 A new key visual and the OP / ED theme song performers have been revealed for Magatsu Wahrheit Zuerst, an upcoming TV anime based on the Magatsu Wahrheit smart phone RPG developed by KLabGames which is set in a world devastated by a magical apocalypse. 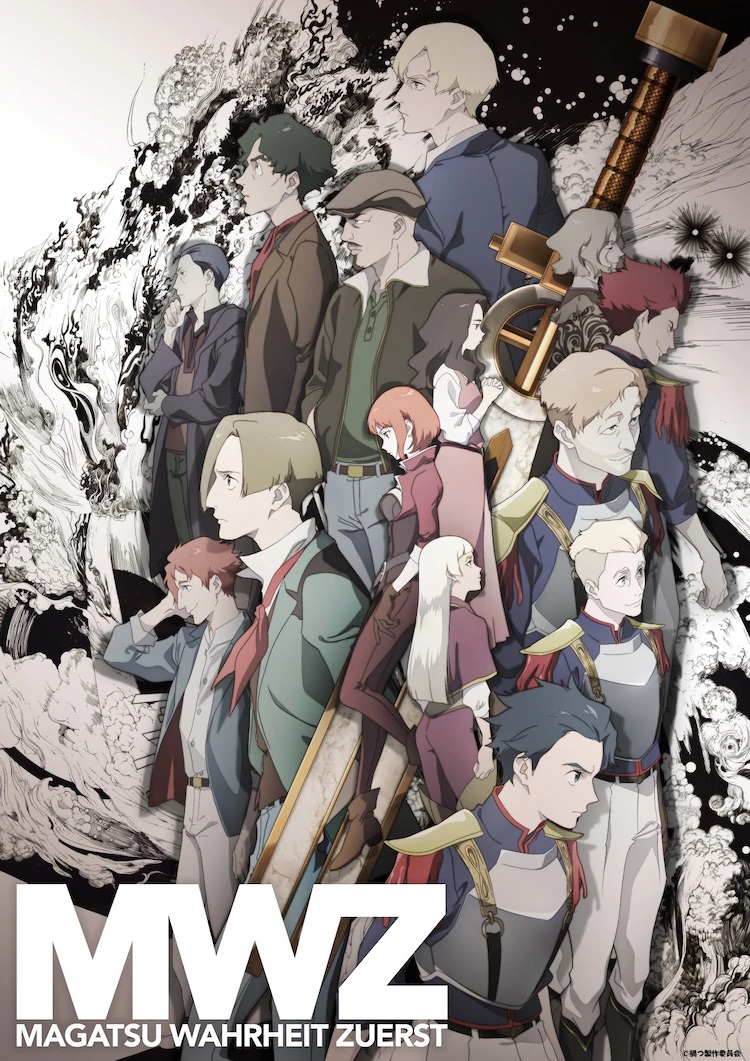 Magatsu Wahrheit Zuerst is directed by Naoto Hosoda and features animation production by Yokohama Animation Lab. The series is scheduled to begin broadcasting in Japan in October of 2020.