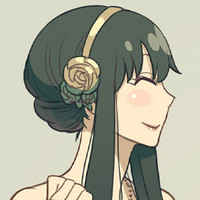 The undercover spies of the Spy x Family family espionage manga series aren't doing their jobs very well, as the manga series will be celebrating 5.5 million copies in circulation when the 5th volume drops on September 4 in Japan. To celebrate, creator Tatsuya Endo drew a celebratory illustration featuring Loid and Yor toasting to the occasion. 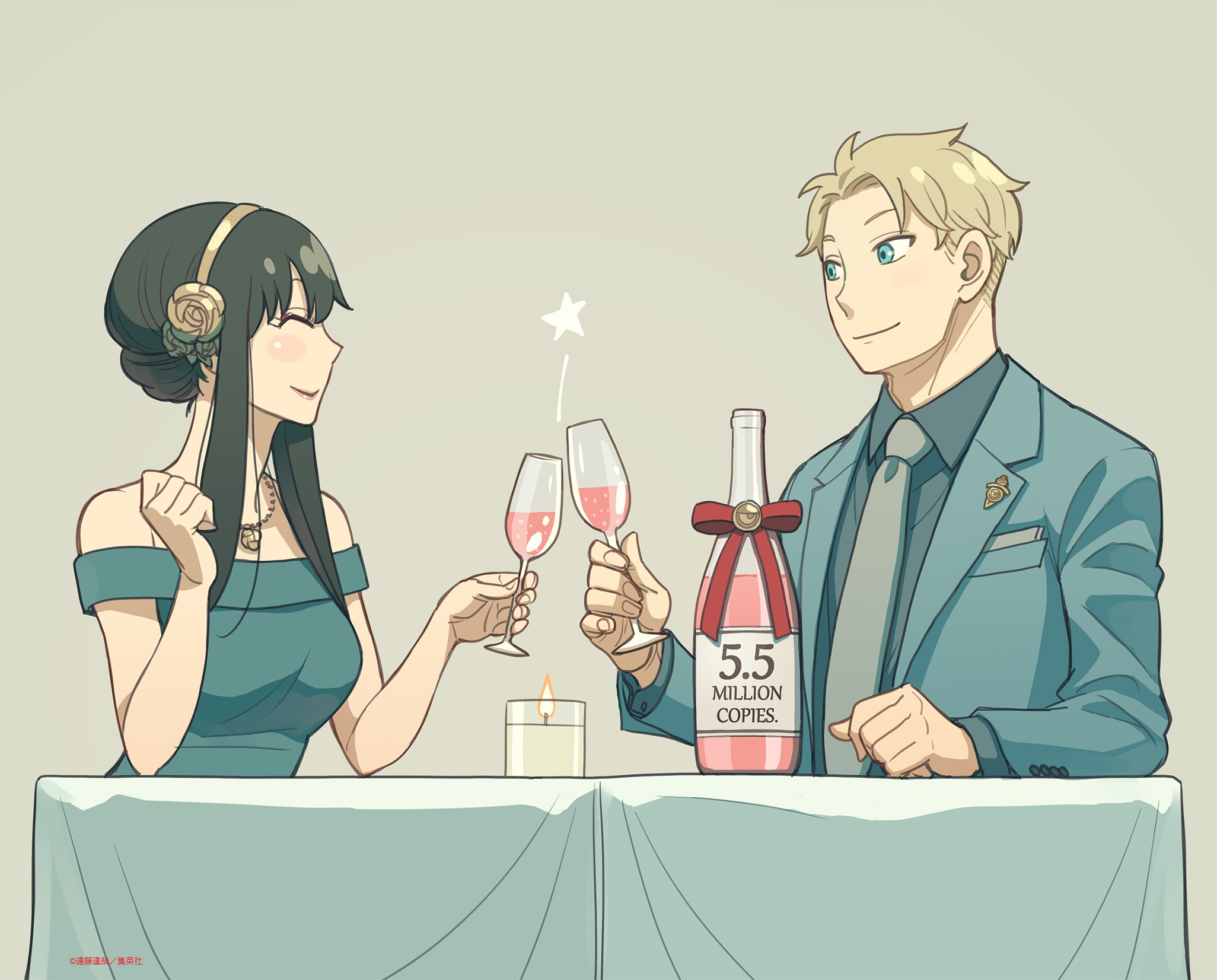 In early July, we reported that Spy x Family had reached the 4 million copies milestone, meaning the series would have sold through (to bookstores, digital storefronts, and the like) an extra 1.5 million copies since then. The new 5.5 million total, which includes digital versions of the collected volumes, is thanks to reprints of the first 4 volumes over July and August, which have all exceeded 1 million copies sold.

Spy x Family is serialized on the digital Shonen Jump+ platform in Japan once every two weeks. Viz Media's Shonen Jump app is releasing the chapters in English as they're released in Japan and they describe the series as such: