Documentary to feature interviews with Mamoru Oshii and Mamoru Hosoda, among others 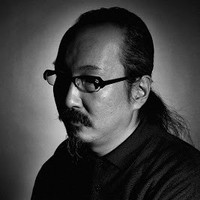 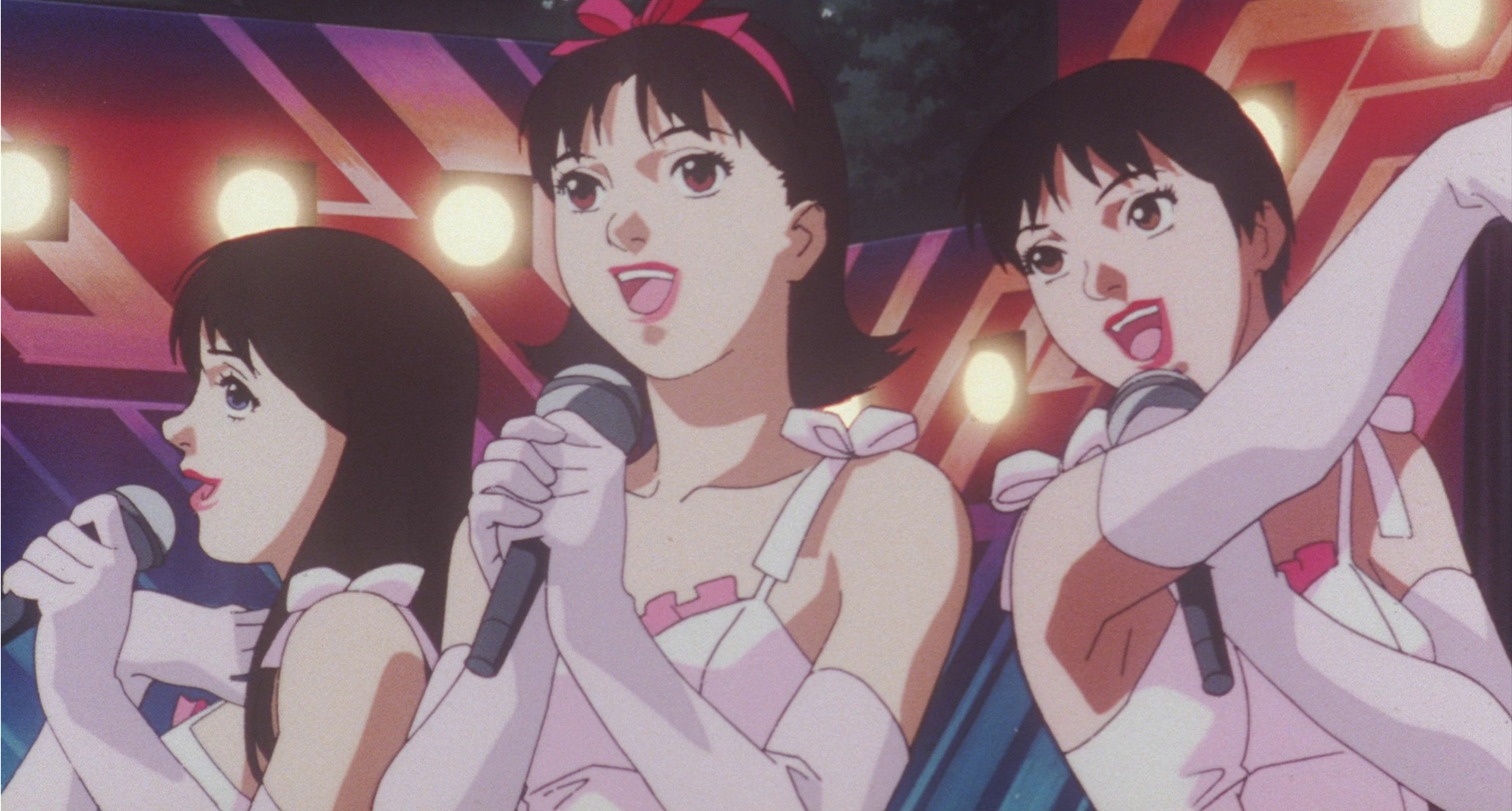 On the 10th anniversary of his tragic passing, French animation news portal Catsuka has posted the first teaser for a new documentary on Satoshi Kon over a decade in the making produced by Carlotta Films and directed by Pascal Alex Vincent. 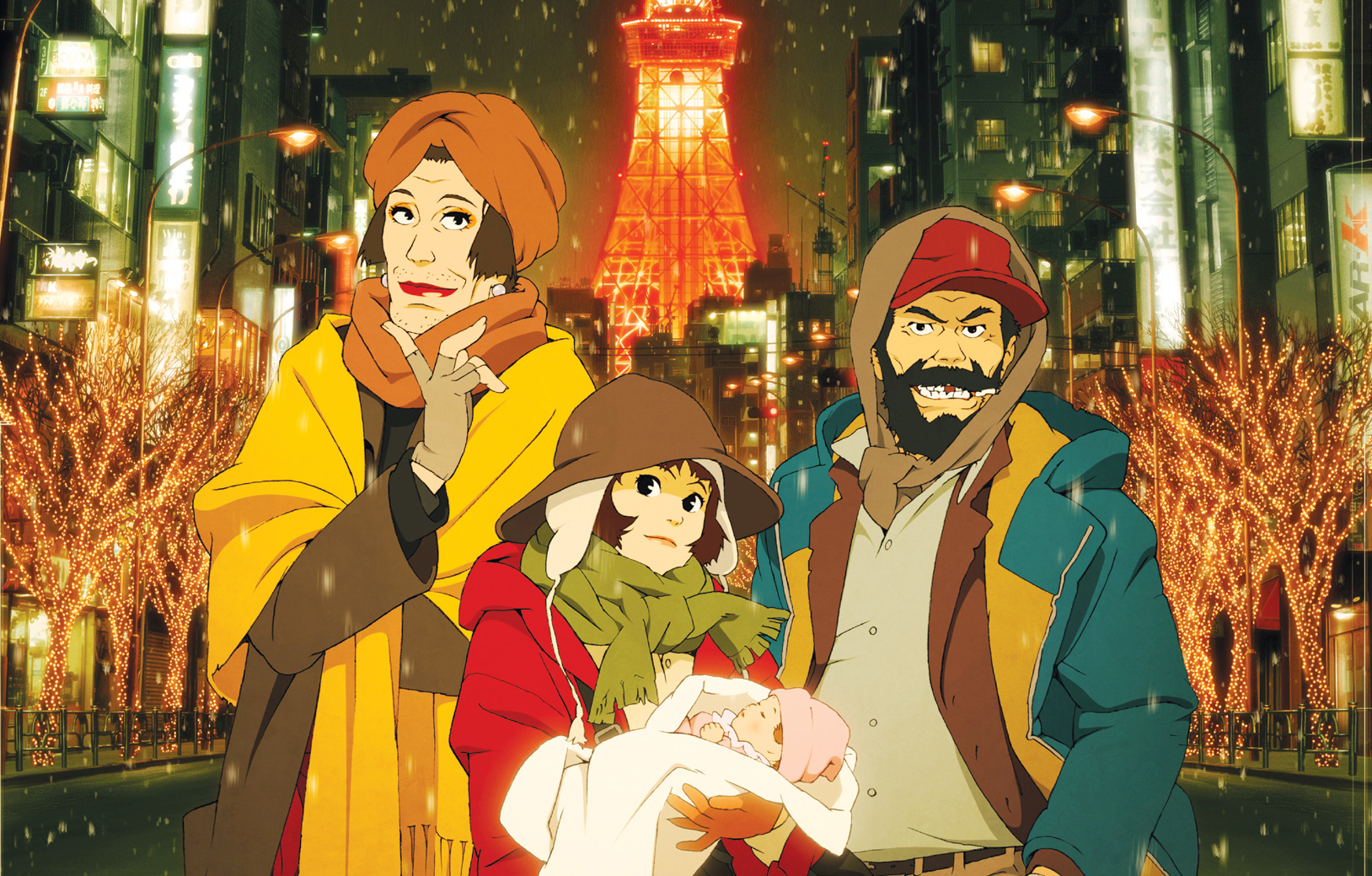 Currently, Satoshi Kon's work is experiencing a renewed cycle of visibility and wider appreciation in the West thanks to distributor GKIDS, who have been releasing Kon's most celebrated films such as Perfect Blue and Tokyo Godfathers theatrically and on home video. Additionally, Funimation have also recently license rescued the fan favorite Paranoia Agent TV anime after years of being out of print and difficult to access, which has culminated in a recent TV airing on Cartoon Network's late-night Toonami weekend block over a decade after the initial airing of the series, which became a staple for the block in the mid-2000s.

I genuinely look forward to this documentary and hope it sees a wide international release. What's your favorite Satoshi Kon work?

Tags
satoshi kon, documentary, anime, film
« Previous Post
Yakuza: Like a Dragon Brings Its Turn-Based Madness to the West on November 13
Next Post »
All Might VA Kenta Miyake Takes His Ball and Chain to Golden Kamuy S3 TV Anime as Maiharu Gansoku
Other Top News
2 Comments
Sort by: