The full OP music video for 'Centimeter' is now on YouTube 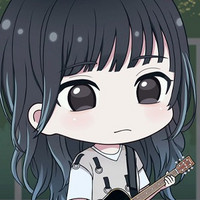 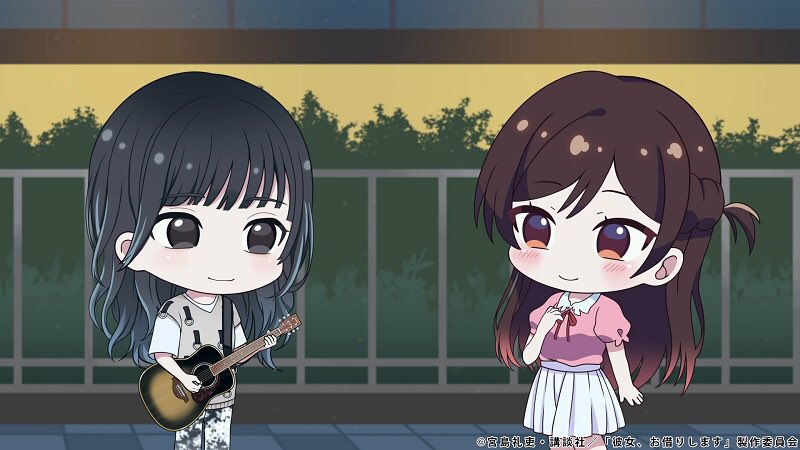 Chizuru is meeting all the big stars this week with the Rent-a-Girlfriend TV anime character on August 25, met up with the peggies, who perform the opening theme for the series 'Centimeter,' in an animated chibi-style video on the Sony Music Japan YouTube channel. The channel last Friday also released the full music video for the opening song.

You can watch the whole video here, but it is all in Japanese without subs:

'Centimeter' by the peggies

The Rent-a-Girlfriend TV anime starting broadcasting in July and is available to watch on Crunchyroll every Friday!