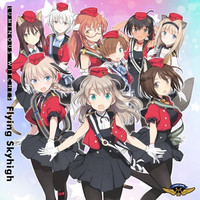 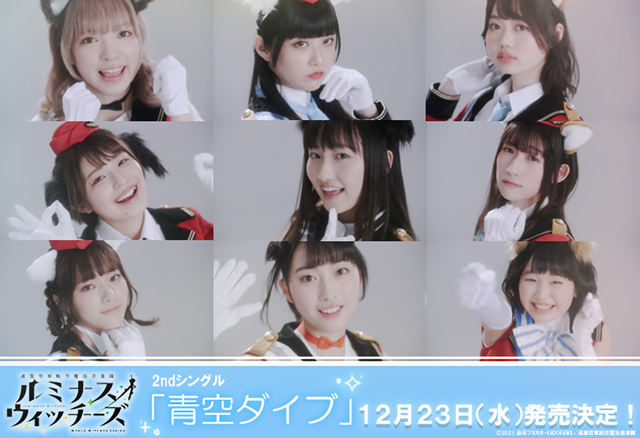 On the CD release day of their first single "Flying Skyhigh," the nine-member voice actress unit Luminous Witches announced that their second single "Aozora Dive" (Blue Sky Dive) is already set to be released from KADOKAWA on December 23, 2020.

The title song is written/composed/arranged by Chihiro Tamaki, known for her works for The [email protected] franchise. One yet-titled coupling song is scheduled to be included in the single. As with the first single, its CD jacket illustration will be newly drawn by the original character designer Fumikane Shimada.

As the 10th anniversary project for the World Witches franchise, Renmei Kuugun Koukuu Mahou Ongakutai Luminous Witches (LNAF Aviation Magic Band Luminous Witches) was revealed in July 2018. After auditioning for the main cast members, the real voice actress idol unit Luminous Witches started their activities in March 2019. Their motto is "We protect everyone's smile with our songs and music."

Their first single "Flying Skyhigh" was originally scheduled to be released on May 27, 2020, but had been postponed to August 26 due to the COVID-19 outbreak. 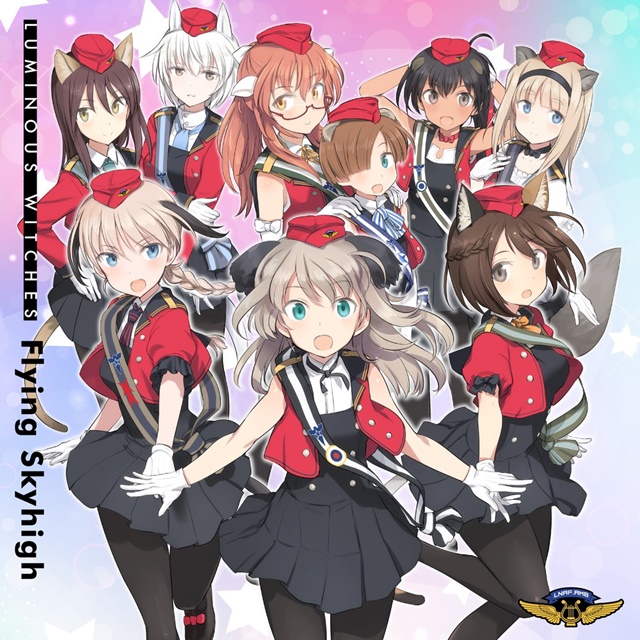 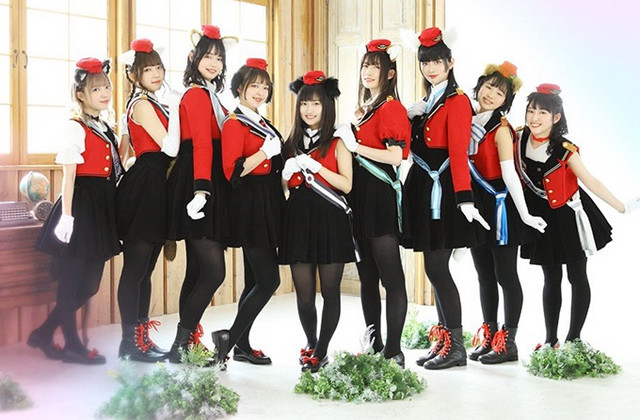 The TV anime Renmei Kuugun Koukuu Mahou Ongakutai Luminous Witches is set to premiere in Japan at some point in 2021. 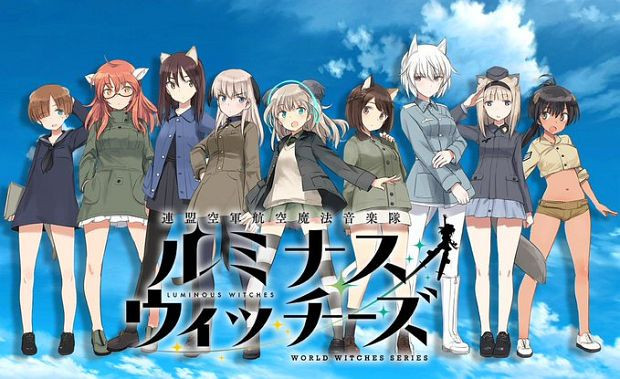