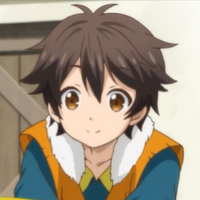 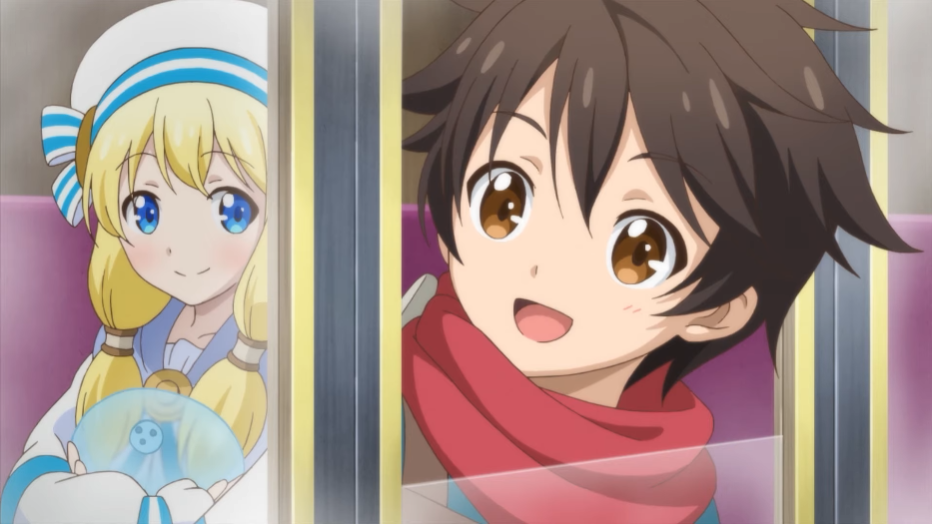 A new trailer (below) and the Japanese broadcast schedule have been published for By the Grace of the Gods (known in Japan as Kami-tachi ni Hirowareta Otoko), an upcoming TV anime based on the series of isekai fantasy light novels written by Roy and illustrated by Ririnra about a man who aims to lead a relaxing life with some friendly slimes when he is reincarnated into a magical world. 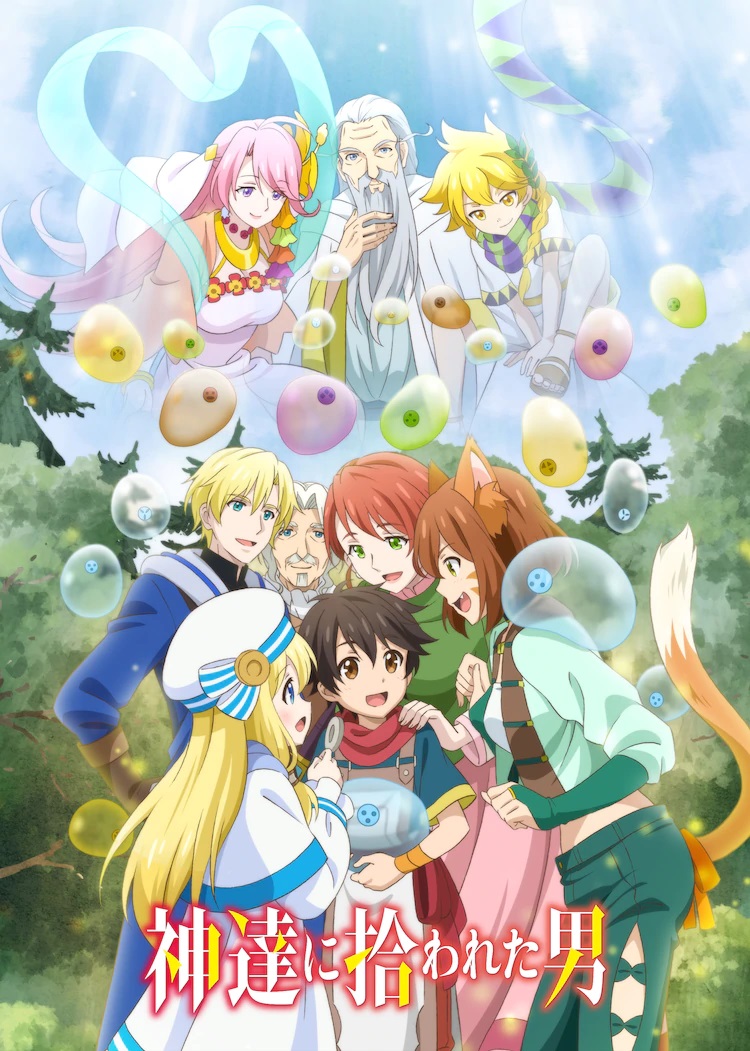 The By the Grace of the Gods TV anime is directed by Takeyuki Yanase and features series composition by Kazeyuki Fudeyasu and animation production by Maho Films. The series will broadcast in Japan according to the following TV schedule:

(Please note that some Japanese TV schedules count early-morning programming as late-night programming of the previous day, so for eample the 25:00 time slot on Wednesday evening is actually on Thursday morning at 1:00am JST.)

By the Grace of the Gods will also stream in the United States via Funimation.