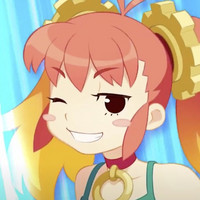 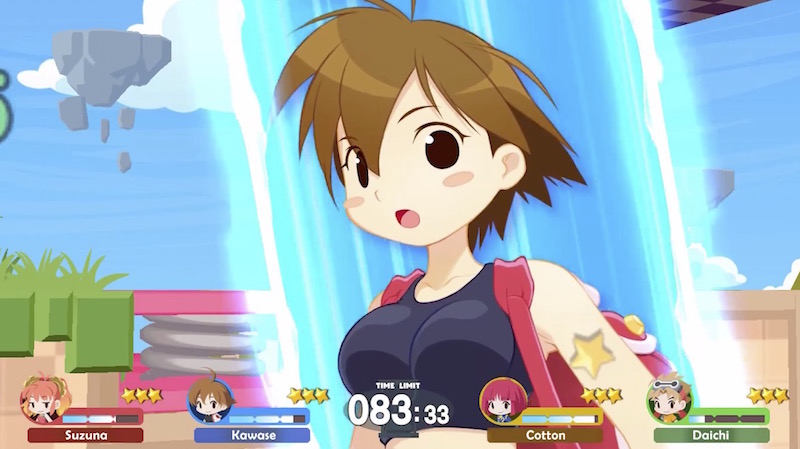 ININ Games previously announced physical and digital releases of puzzle-platformer Umihara Kawase BaZooKa! for September 29 in North America and Europe. While Europe is holding on tight to that date, the North American release has been delayed.

Fans of the series in North America should now adjust their calendars accordingly for an October 30 launch. In the meantime, check out the new trailer below.

Genshin Impact is Apple's iPhone Game of the Year