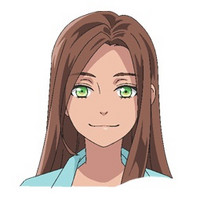 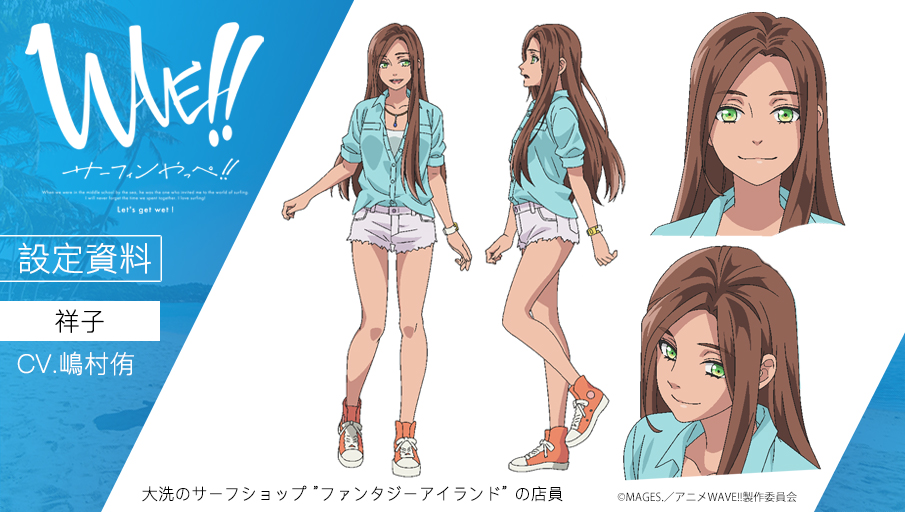 A new cast member has been revealed for WAVE!! Surfing Yappe!!, an upcoming three-part theatrical anime film based on the surfing-themed mixed media project by LOVE&ART featuring a bunch of handsome young men seeking to catch the perfect wave.

In the film, voice actress Yu Shimamura plays Shouko (pictured above), a young woman who works at the "Fantasy Island" surf shop in Oarai and whom everyone adores.