The film reached the milestone quicker than the previous two films 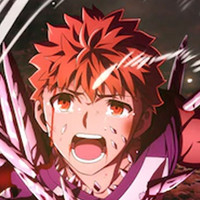 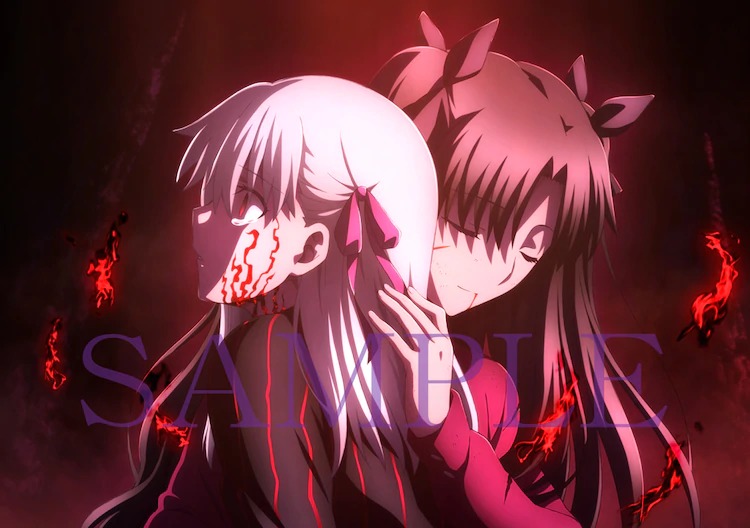 The Fate/stay night: Heaven’s Feel Ⅲ.spring song anime film, which released into cinemas in Japan on August 15 has blown away the Japanese box office, making it the fastest Fate anime film to get to 1 billion yen (US$9.4 million) in the Japanese box office, beating out Fate/stay night: Heaven's Feel II. lost butterfly by one day.

Earlier in the week, the third-week theater benefits were announced (which are featured as images in this article) alongside new merchandise to be sold at cinemas across the country. 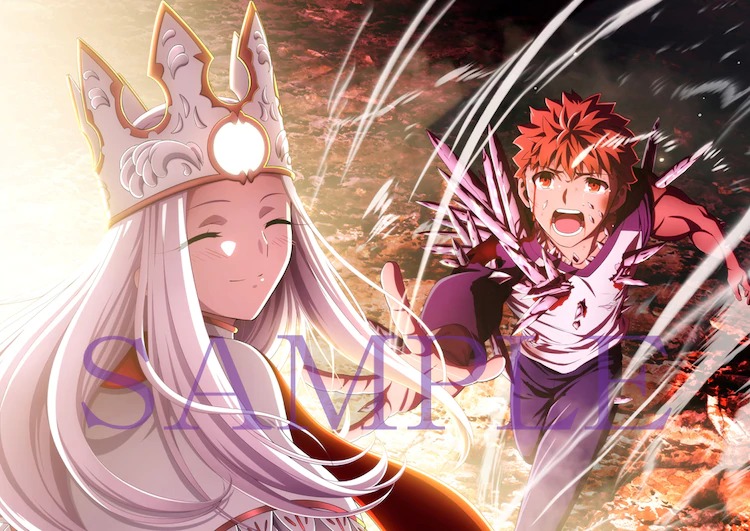 In 2019, we reported that lost butterfly made 1 billion yen faster than that of the first Fate/stay night: Heaven's Feel anime film, presage flower, doing so in 12 days compared to presage flower's 18 days. spring song, on the other hand, made the milestone in 11 days, with COVID-19 restrictions in place at cinemas across the country. The 1 billion yen comes from 620,000 individual ticket sales, which rose to 1,900 yen (US$17.90) from 1,800 yen (US$16.95) in most major cinemas between the release of the first and second film. spring song is set to get 4D screenings starting on September 4. 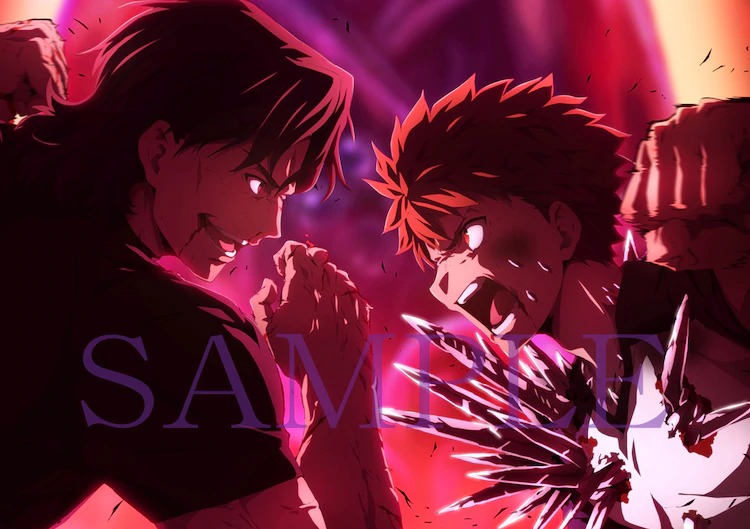 The images in this article will be given out on clear files to all cinema goers watching the film in the film's third week, starting August 29. On the same day, new merchandise based on the film will be released in stores inside cinemas. 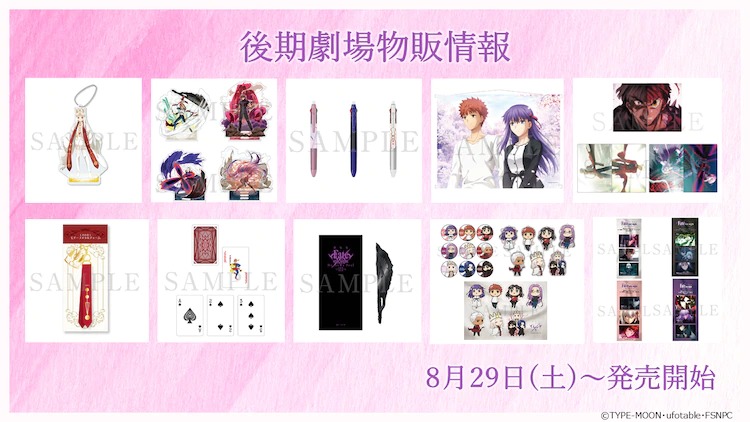 Fate/stay night: Heaven’s Feel Ⅲ.spring song is currently showing in cinemas in Japan. A western release was announced but delayed due to the coronavirus pandemic in other nations.