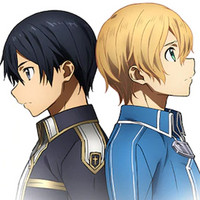 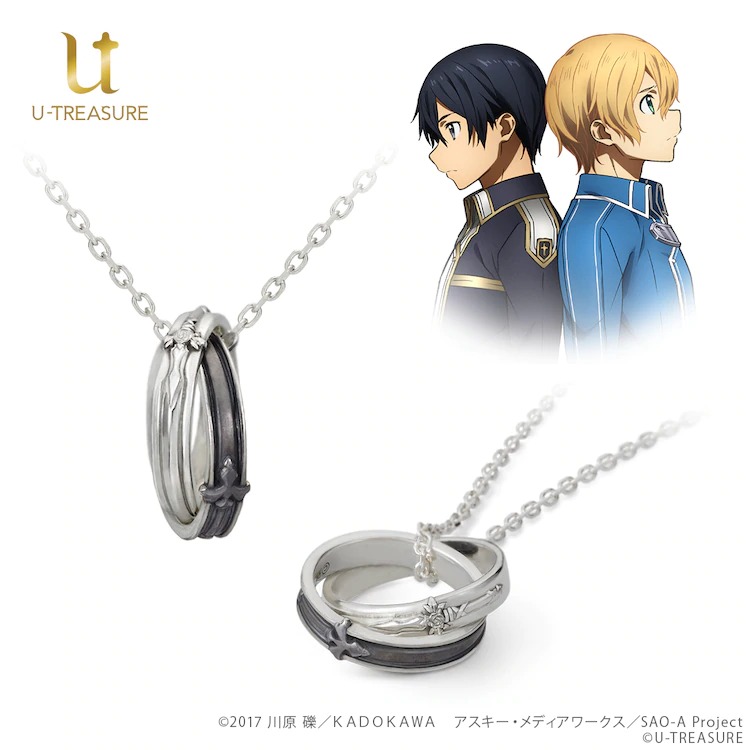 The bond shared between Sword Art Online Alicization War of Underworld's Kirito and Eugeo can now be yours with these two sets of double-ring necklace inspired by the duo. The necklace holds two rings, one named 'Night Sky Sword" based on Kirito's weapon of the same name, and the "Blue Rose Sword", which Eugeo wields. 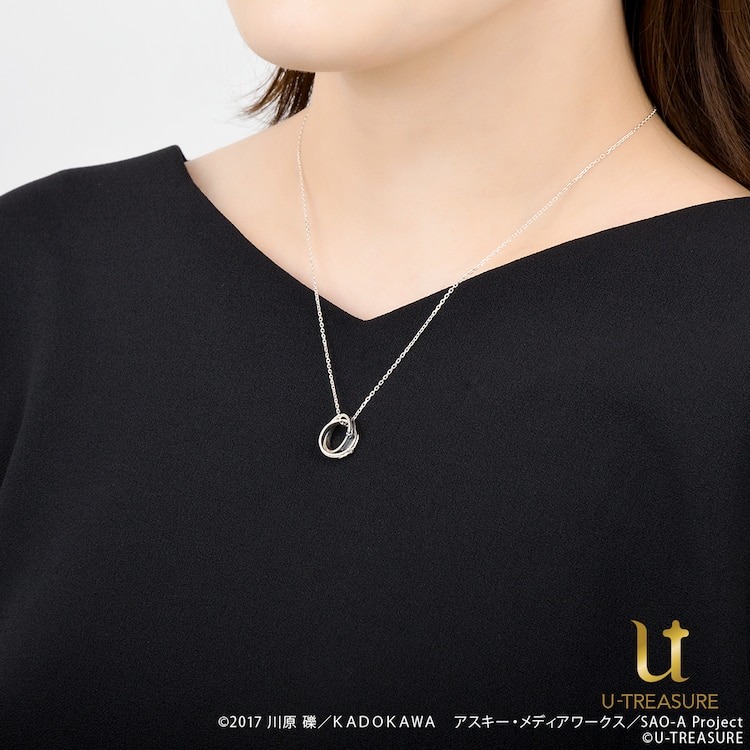 The necklace and rings are available for pre-order through U-TREASURE's online store and the physical store in Shinjuku for a small sum of 18,700 yen (US$176), shipping in late December. Though with a bond like the one between these two, no price is too high. Though if I were Asuna I'd be asking a few questions...

You can watch Kirito and Eugeo's bond on full display in the ongoing Sword Art Online Alicization War of Underworld TV anime, currently streaming on Crunchyroll!