The tagline: "It's a path that can never be returned again." 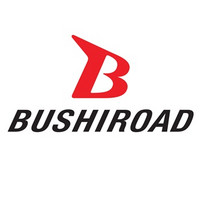 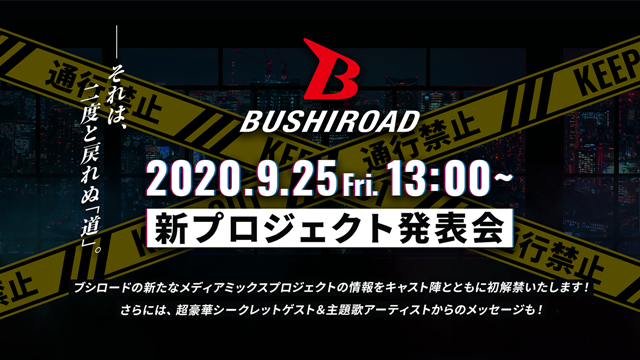 Bushiroad announced today that an online presentation for its new mixed-media project will be live-streamed on its official YouTube channel from 13:00 on September 25 (JST) / 21:00 on September 24 (PT).

It will be the company's fourth original major mixed-media project following BanG Dream! (2015-), Shoujo Kageki Revue Starlight (2018-), and D4DJ (2020-). All of the three have included an anime series, so it can be expected that the new project will also have some kind of anime series. The tagline for the project is "It's a path that can never be returned again."

At the online presentation, Bushiroad will reveal the first information about its new mixed-media project along with the voice cast. In addition to a message from the project's theme song artist, the appearance of a super-secret guest is also planned.

Also today, Bushiroad opened the official website for the "Bushiroad Game Festival" event which will be held both online and offline from September 19 to 30, 2020. The event will include 12-day consecutive live streaming program with special guests, merchandise sales at StoreMixa, and exhibitions at participating venues. 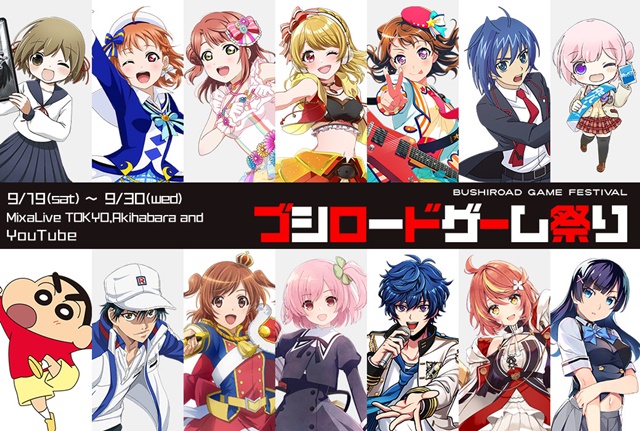