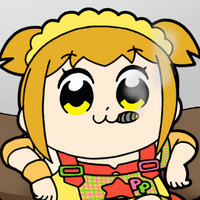 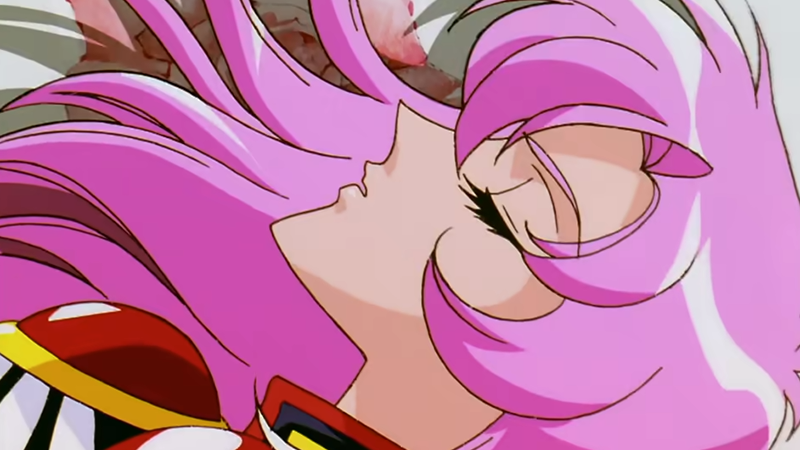 Whether producing soundtracks or having a hand in bringing a series itself to life, King Records has been a presence in the world of anime for some time now. To celebrate its history in the field, it's curated 14 shows to represent the impressive scope of their work... from Revolutionary Girl Utena to Endro!

Take a trip down memory lane with their latest video, featuring openings from all 14 series. Also included in the mix are Lyrical Nanoha, two seasons of Negima, Sayonara Zetsubou-sensei, Slayers Revolution, and Pop Team Epic... just to name a few:

The company's official YouTube channel has put out a similar video featuring the same 14 shows' endings:

For a limited time, the first episodes of all 14 shows will be available on the channel. Sadly, they are only available in specific regions, and may not be viewable in your country.