Luffy Statue Finds the Treasure for Kumamoto, Brings in Billions of Yen in Tourism Money

A study by students of Shokei University found the One Piece statue brought in over 2.6 billion yen for the local economy 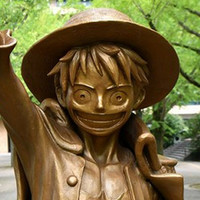 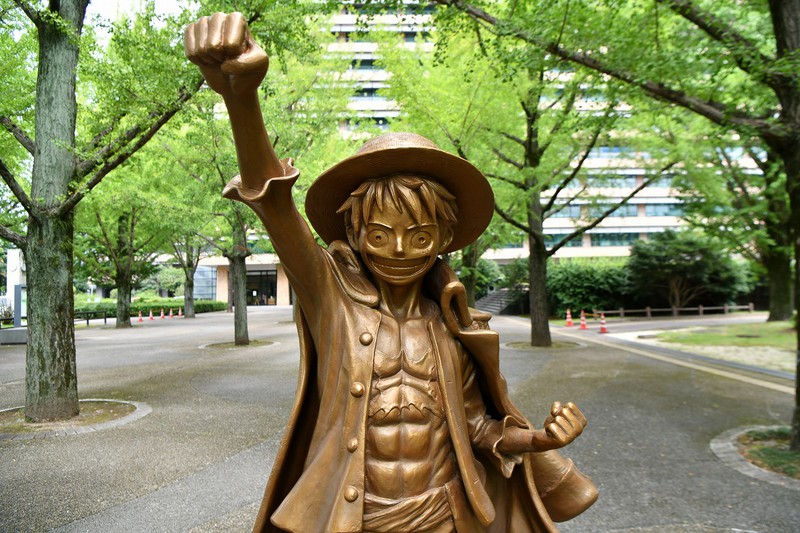 In 2016, the southern Japanese prefecture of Kumamoto was hit by a 7.0 magnitude earthquake, decimating the local towns and cities, killing 50 people. Eiichiro Oda, the creator of One Piece and a Kumamoto city native, did not want to sit back and see his home prefecture in trouble and donated 800 million yen (US$7.5 million) to recovery efforts, 500 million yen (US$4.7 million) in Luffy's name and 300 million (US$2.8 million) in his own.

To thank Oda for the large donation, the Kumamoto prefectural government is currently erecting 8 statues of the straw hat pirates around the prefecture, at a cost of about 10 million yen (US$93,833) per statue. Currently, three statues have been installed, Luffy is front of the Kumamoto Prefectural Office in Kumamoto City, Sanji in Mashiki Town, and Usopp in Aso City. The Chopper and Brook statues were supposed to be unveiled in March 2020 but were delayed due to COVID-19. 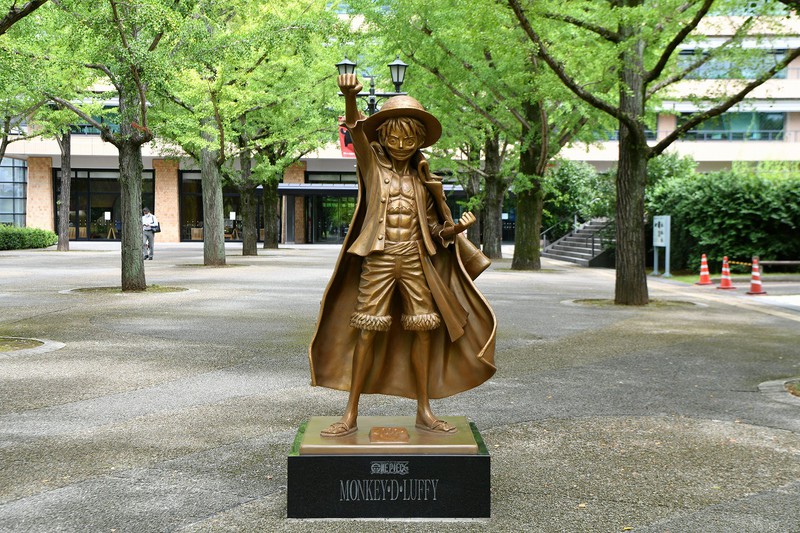 Now you might be wondering why Kumamoto decided to allocate a certain amount of donated money to statues, rather than the recovery efforts from the Kumamoto Earthquake. Well, a group of 66 students from the local Shokei University surveyed those visiting the Luffy statue between October 19, 2019, and January 20, 2020, and found that estimated economic value of Luffy statue over a year is 2,671,970,000 yen (US$25,069,357), with an estimated 55,121 people visiting Kumamoto City just for our favorite pirate king. If you divide the total amount by the number of people, it's estimated that 48,474 yen (US$454) would be generated for the local Kumamoto economy per person. 8% of those surveyed were foreign One Piece fans.

This means that the Luffy statue alone has already paid for itself 267 times over, per year! 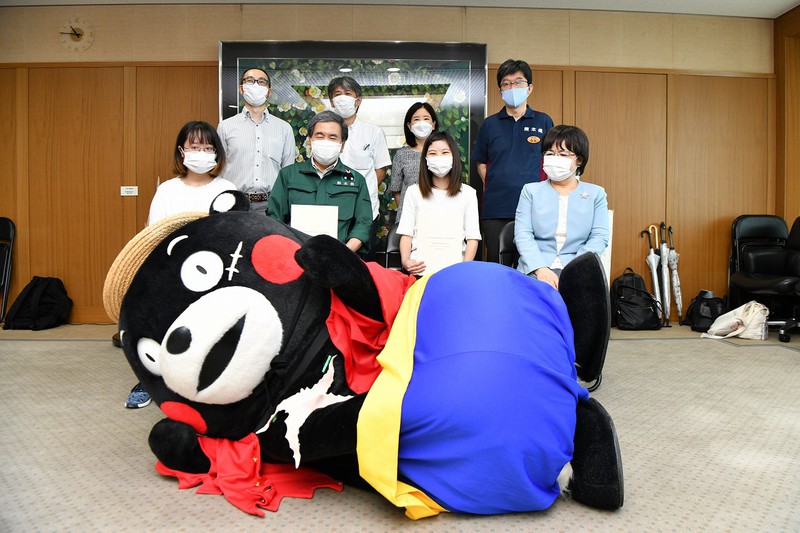 The report being handed to the prefectural governor, with Luffy-Kumamon

The survey found that the people who visited the statue also went to see other sights in the prefecture such as Kumamoto Castle, as well as going to local restaurants, and staying in local hotels. One of the students involved with the report was "surprised" by the amount of tourism yen the Luffy statue brought in, while another student "expected" the result, saying "I think if the statues of the remaining comrades are also erected, the number would be even greater."