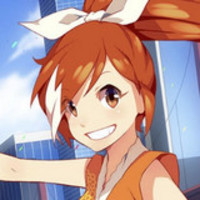 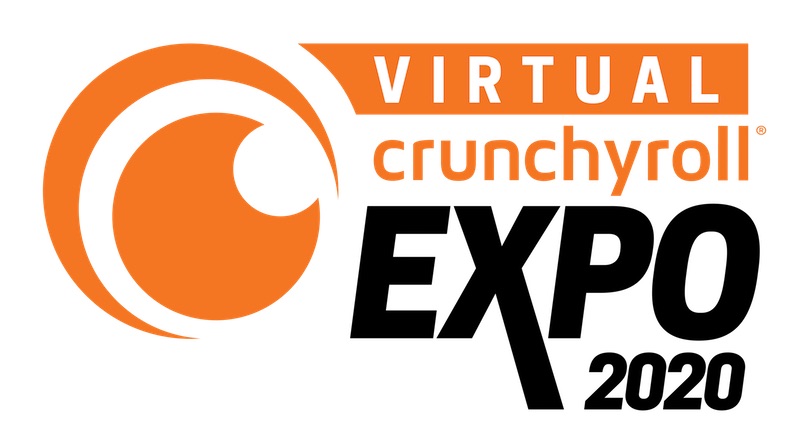 With just about a week until the big event, Virtual Crunchyroll Expo is announcing the FINAL slate of guests who are able to join the online convention this year! Don't miss out on the fill list from our first, second, and third wave of guest announcements, be sure to check out the full schedule and, most importantly, register today to get your badge ready for one of the biggest virtual events to happen this year! 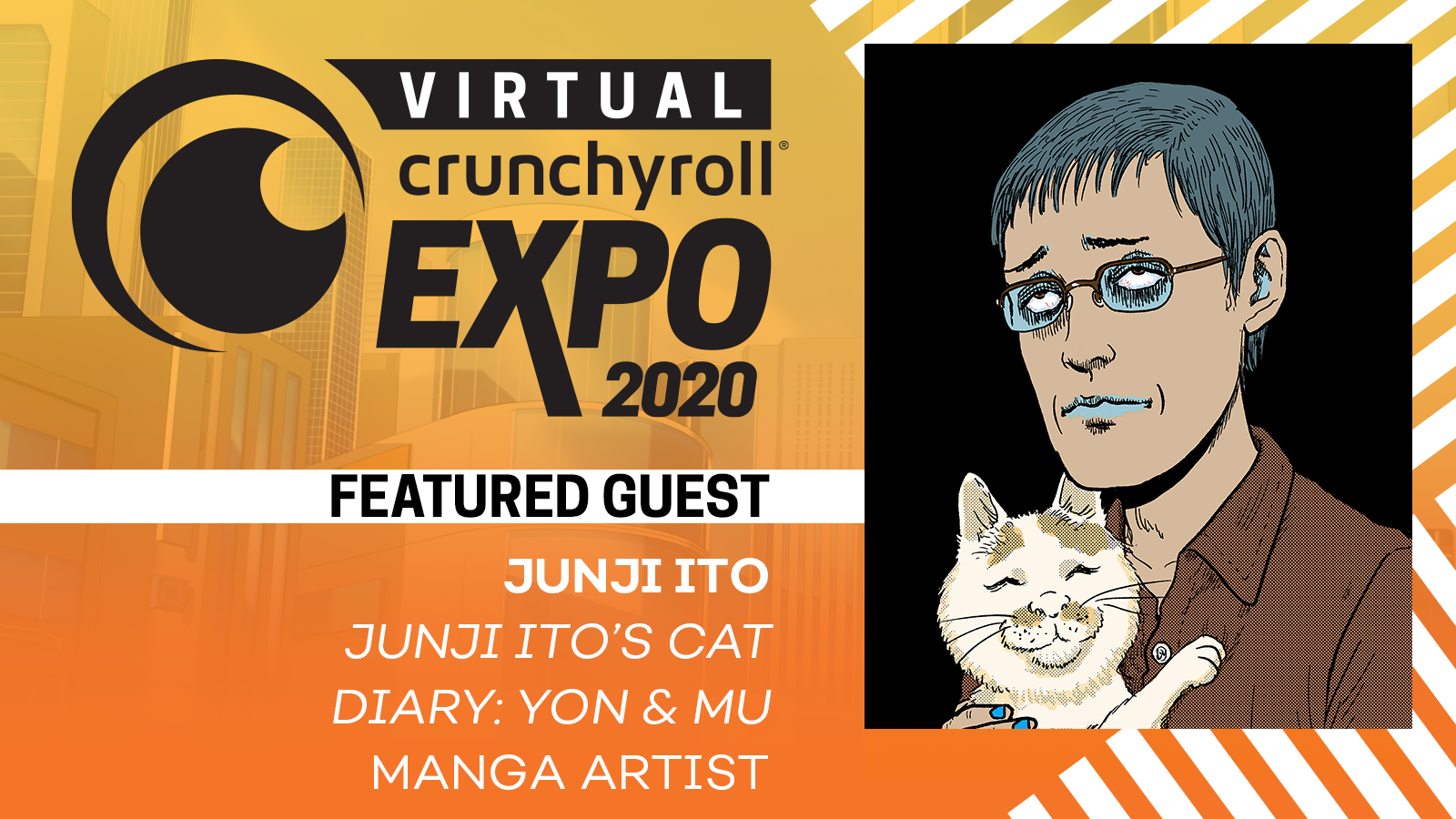 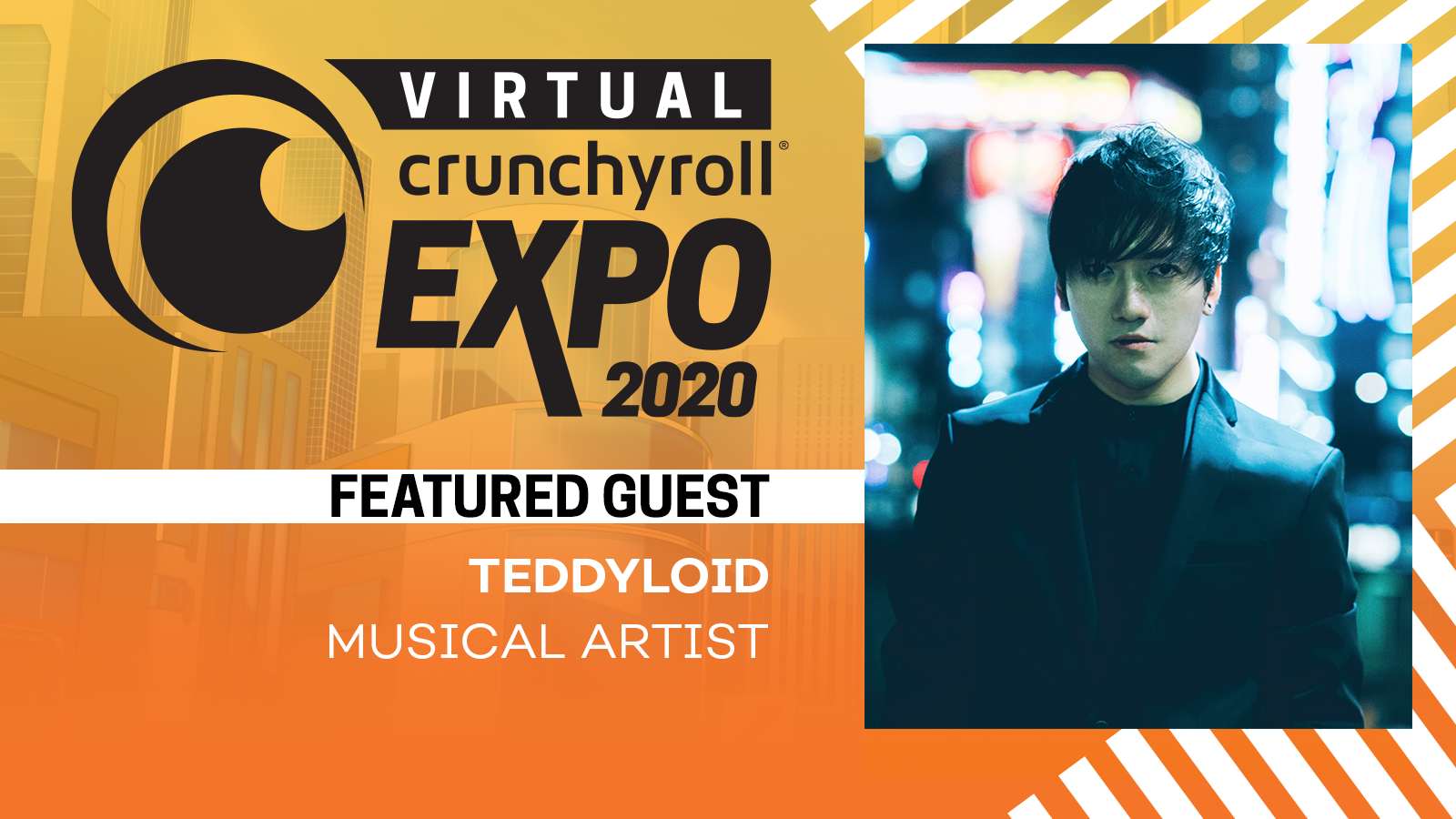 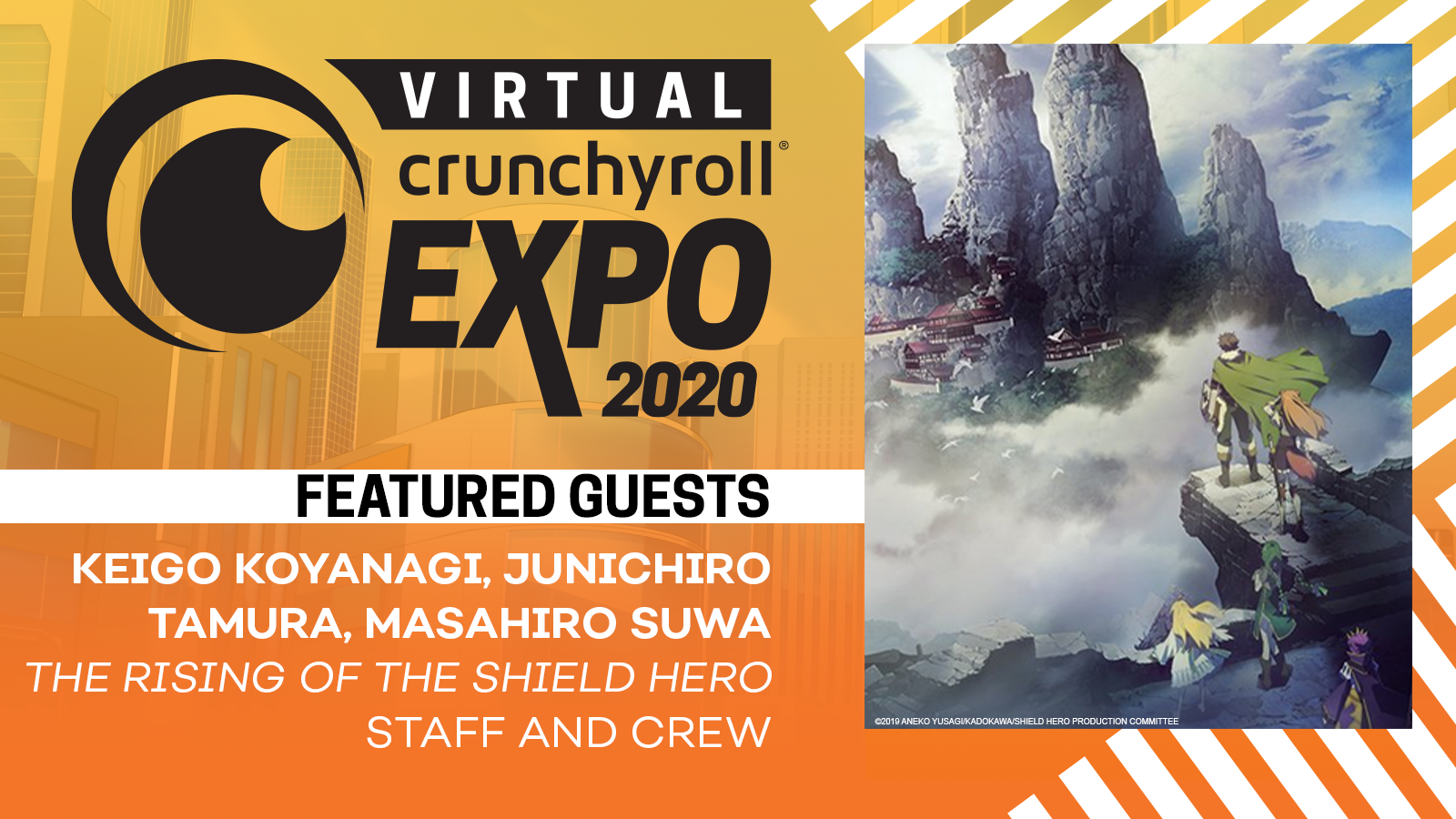 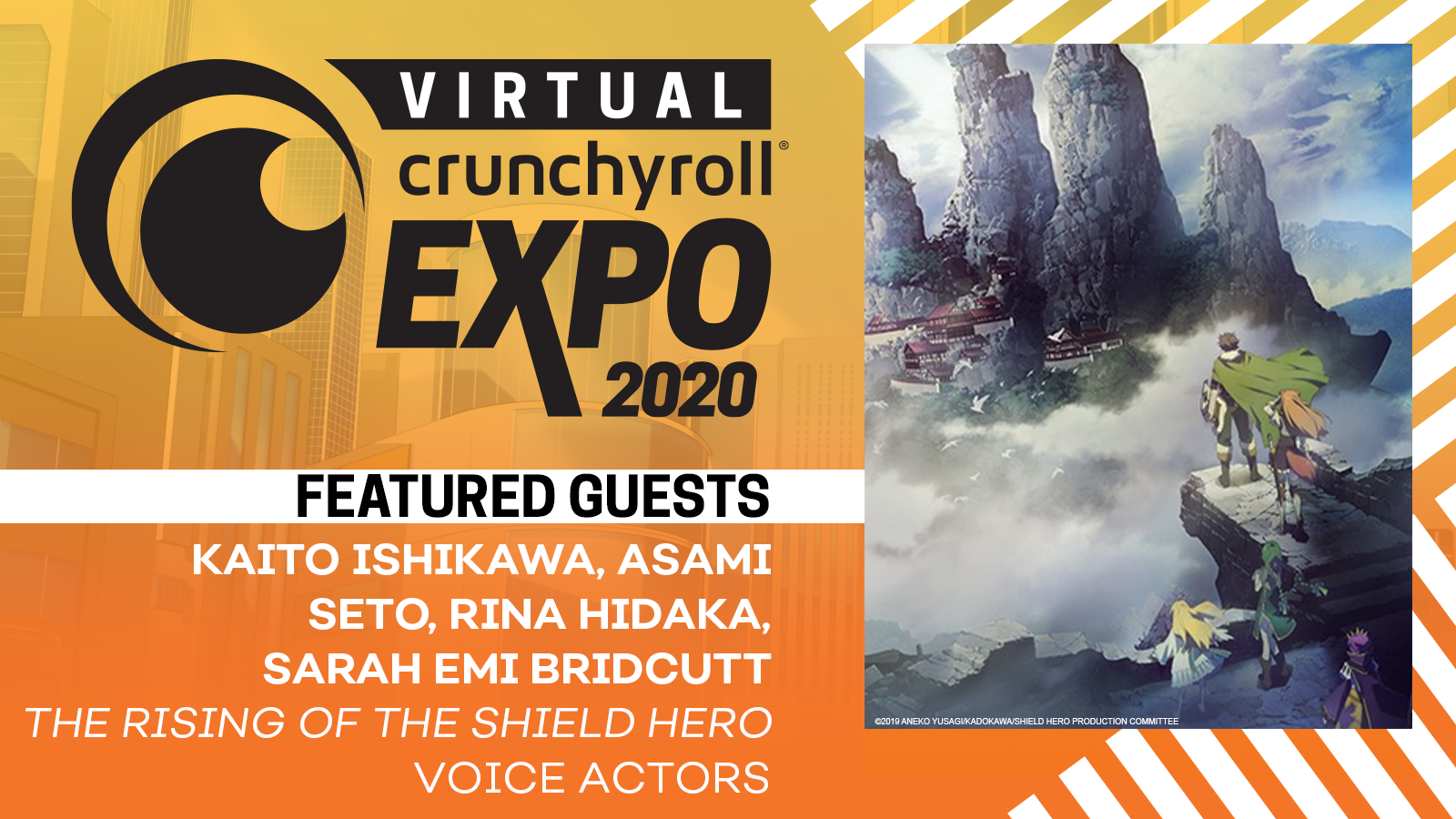 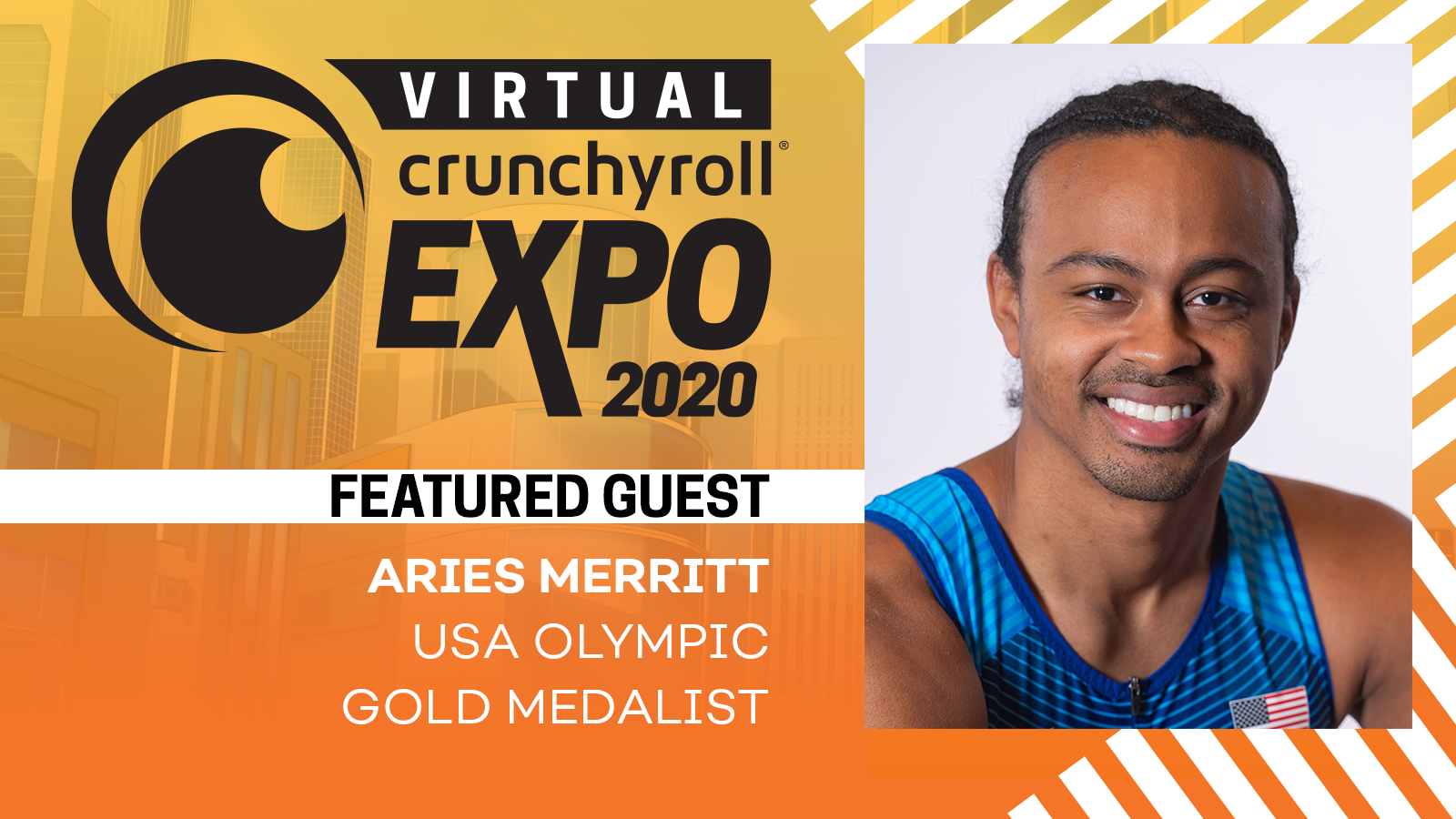 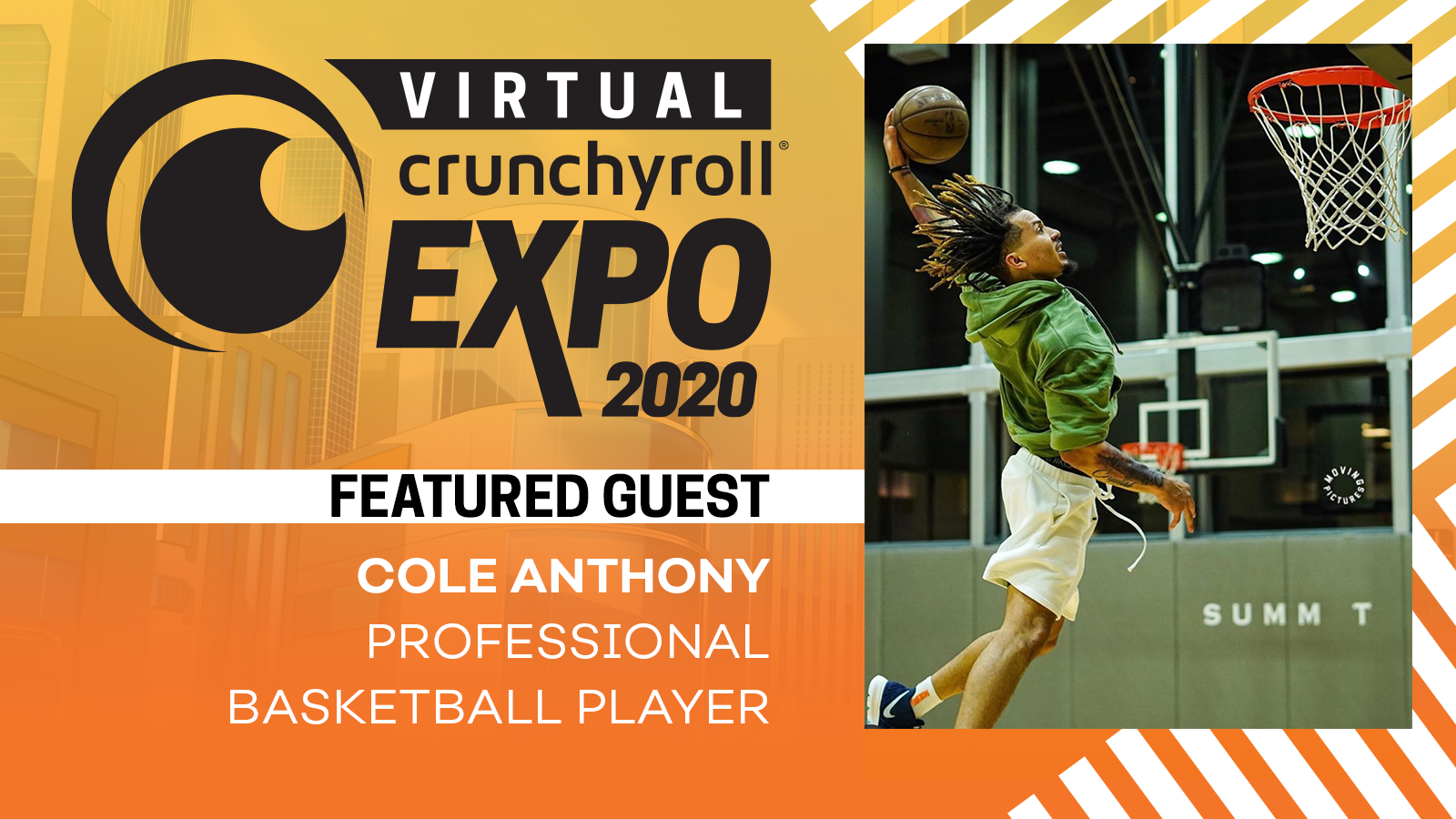 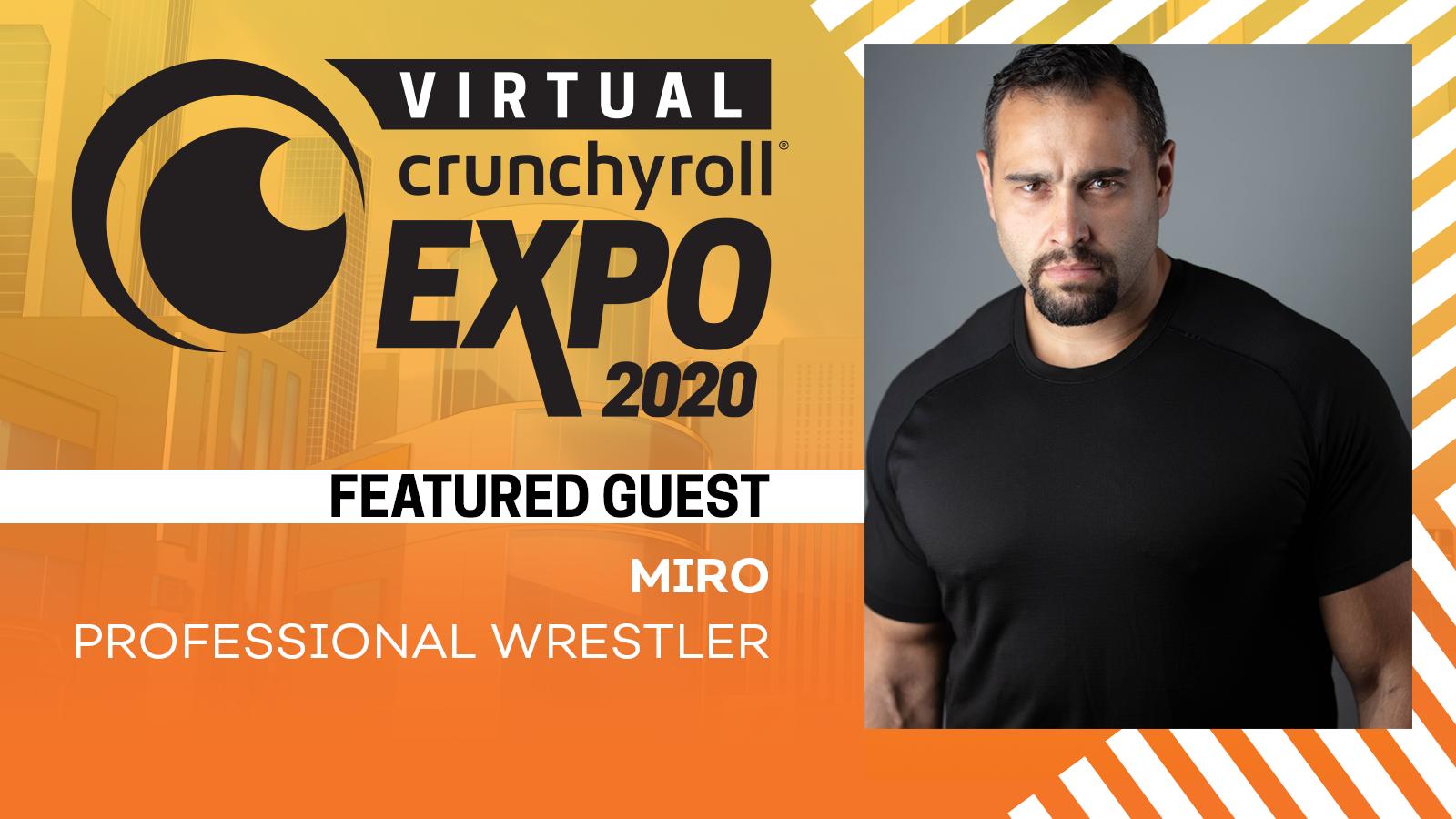 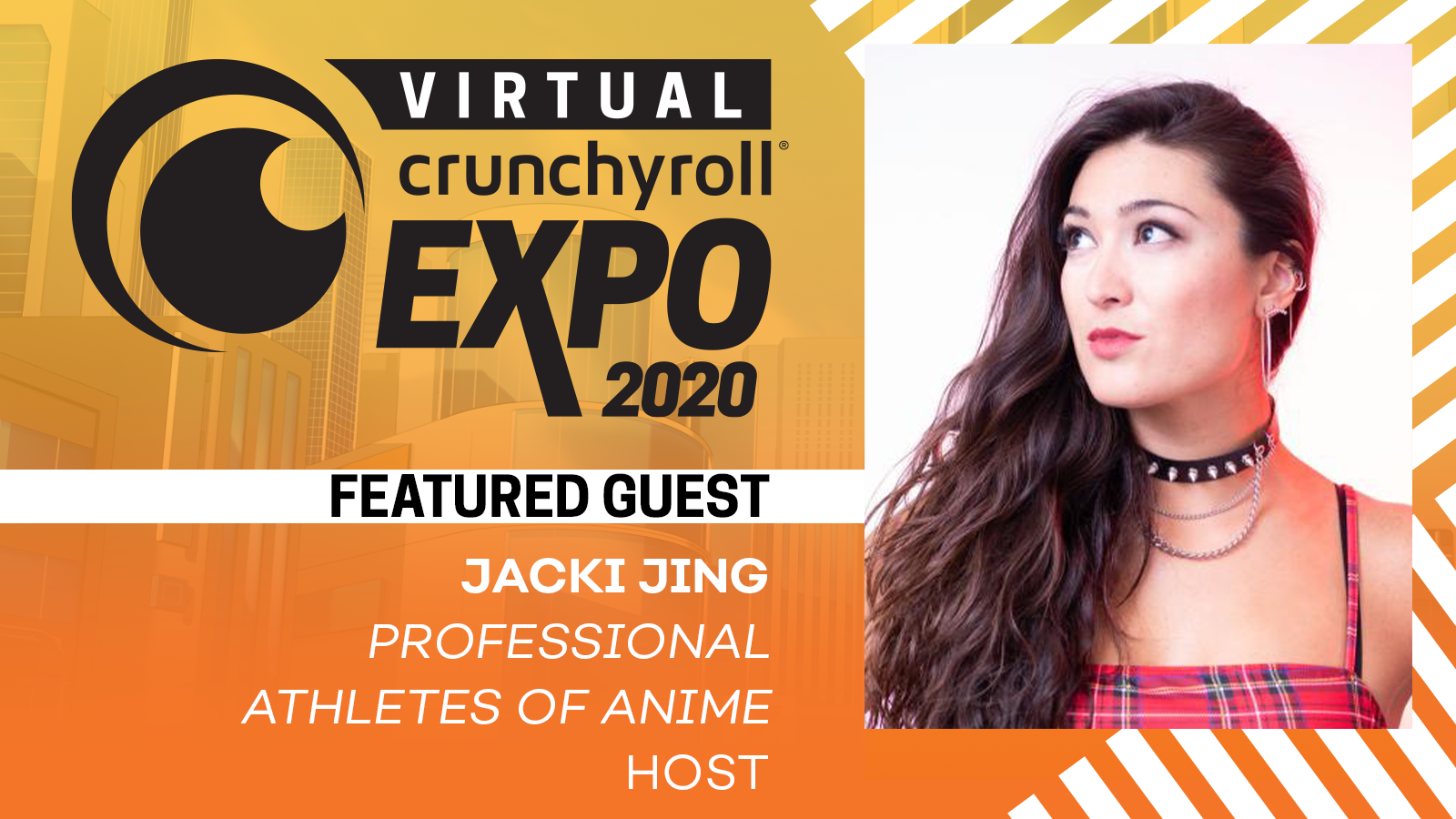 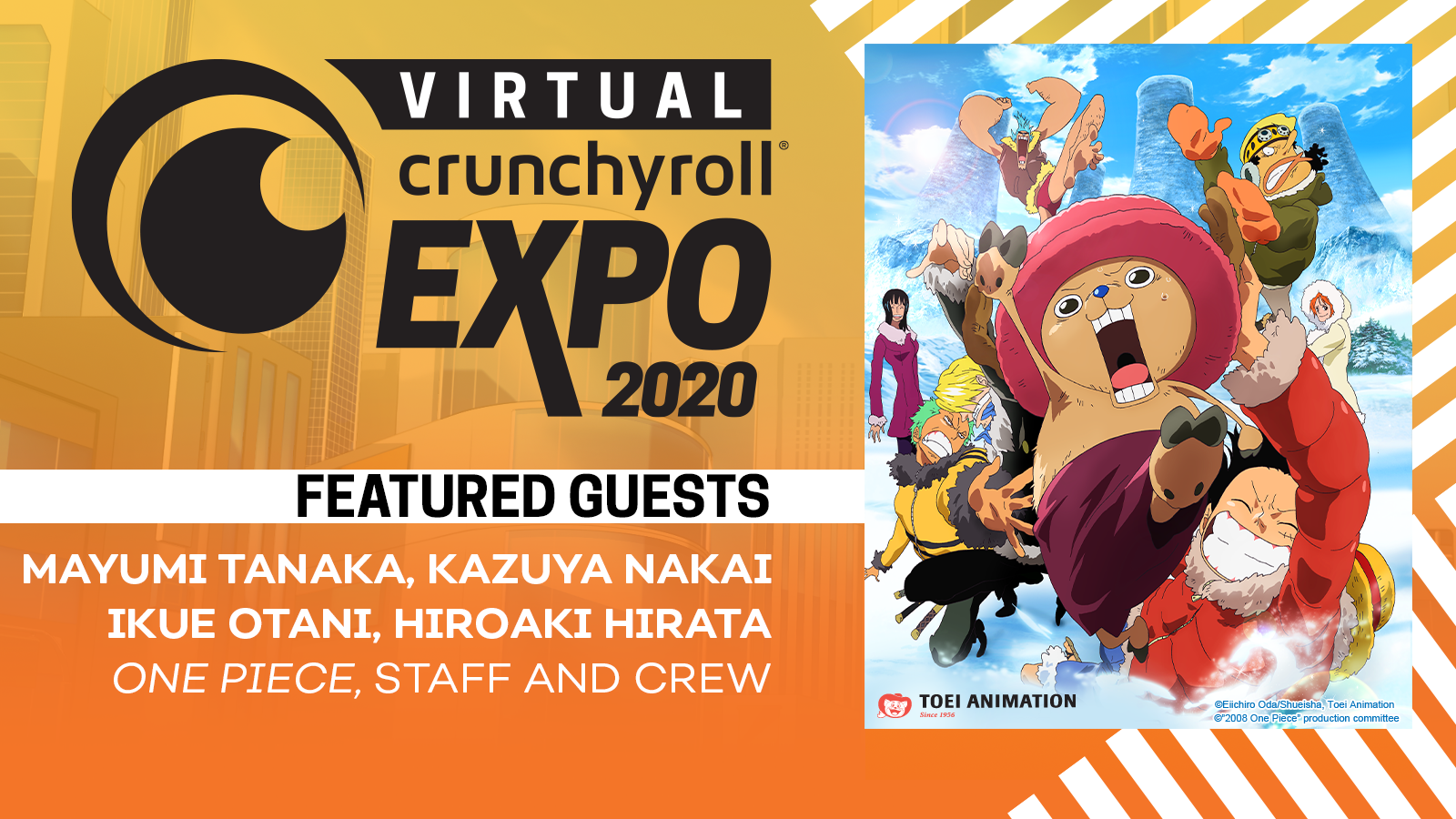 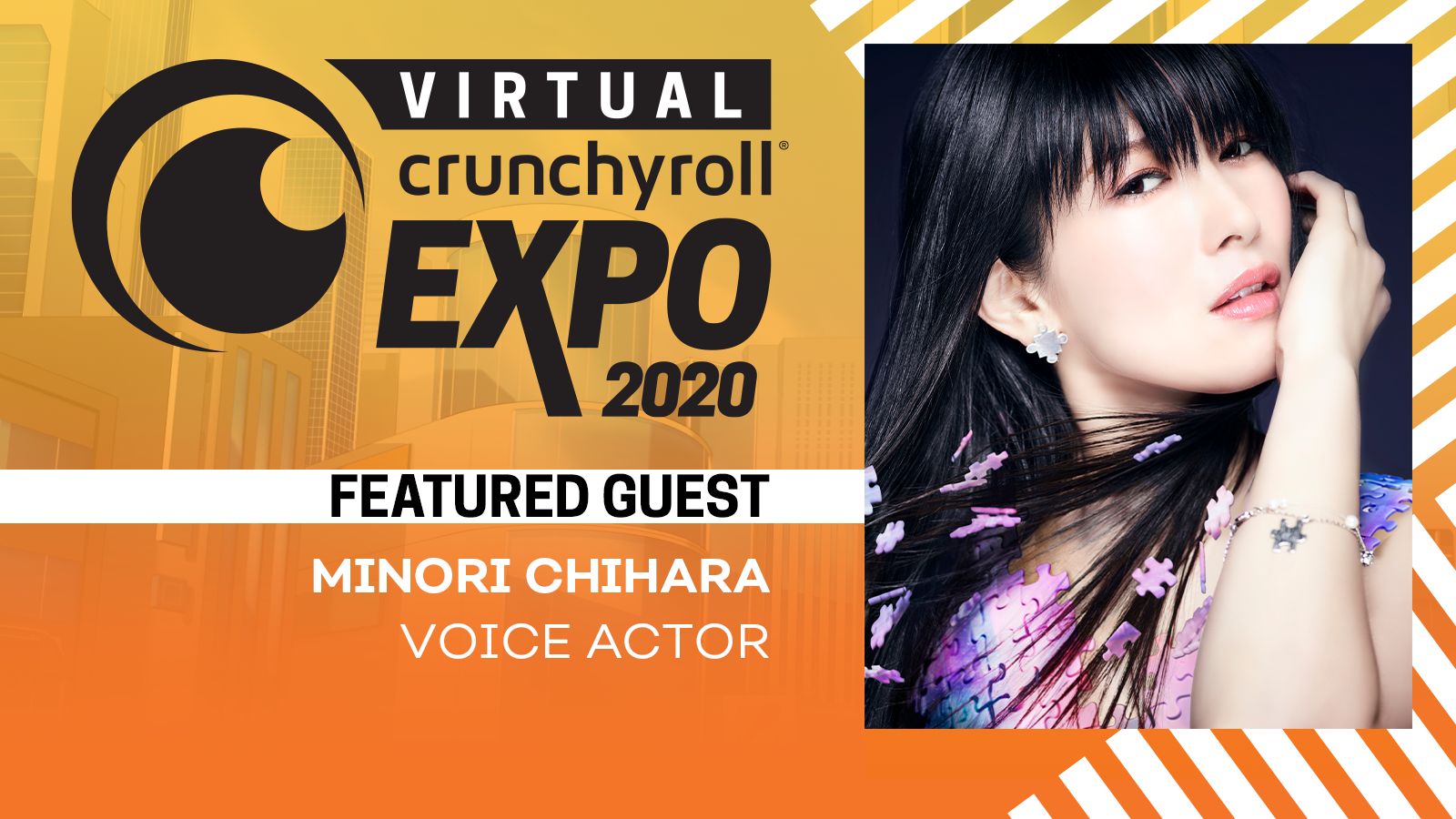