"I sang this song so that the feelings I put into it would reach your hearts through the screen." 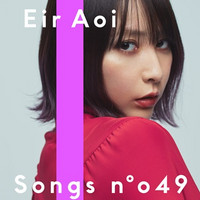 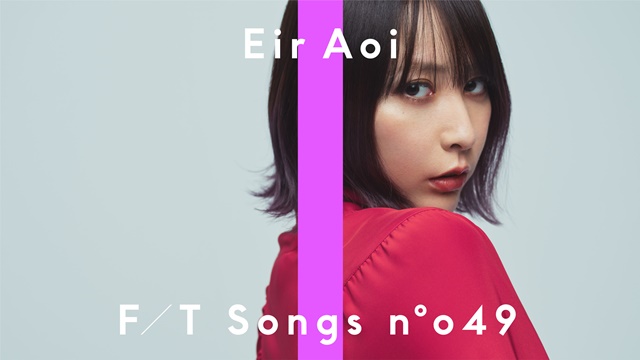 In the latest 49th clip of YouTube's "THE FIRST TAKE," Eir Aoi performed her seventh single song "IGNITE," the OP theme song for the TV anime Sword Art Online II, only with piano. The single was released in Japan on August 20, 2014.

The channel featuring various artists' one-take live performance, such as LiSA (Demon Slayer OP), TK from Ling tosite Sigure (Tokyo Ghoul OP), and BLUE ENCOUNT (My Hero Academia OP). It has been viewed more than 300 million times in total since its launch in November 2019.

"It's not been easy to perform at live concerts now, but I sang this song so that the feelings I put into it would reach your hearts through the screen. THE FIRST TAKE, which was not a recording session or a live performance, gave me a strange feeling to me. I was a little nervous, but I put everything I had into this one-time-only performance. I hope you'll enjoy listening to this song that is transformed with a different arrangement."