Eiyuden Chronicle Kickstarter Comes to a Close at $4.57 Million 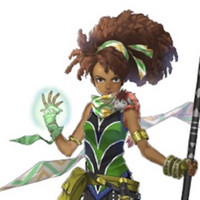 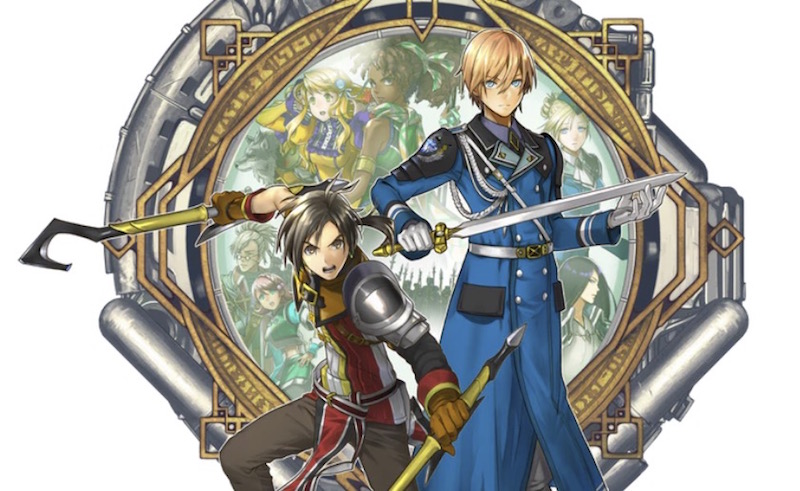 It's been a hell of a ride for the Kickstarter campaign for Eiyuden Chronicle: Hundred Heroes, a spiritual successor to the Suikoden series featuring some veterans leading the charge. When last we checked on it, the game was the sixth most-funded video game Kickstarter of all time. Now, with the campaign officially over, the project has been successfully funded to the tune of $4.57 million.

In the process, Eiyuden Chronicle smashed through all of its stretch goals, from Fortress Town Mode to the unlocking of console versions, additional characters, a full orchestra, various localization tiers, and additional modes, among many others. The final stretch goal was hit at $4.5 million, and has the devs teaming up with Natsume-Atari to create A Quiet Place, a bonus Town Creation RPG.

All in all, 46,307 backers got together to bring this one to life. Eiyuden Chronicle: Hundred Heroes currently has its sights on a 2022 launch on PS4, PS5, Xbox One, Xbox Series X, and PC, as well as a release on Switch or whatever new hardware Nintendo might have at the time.