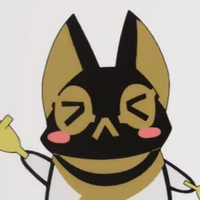 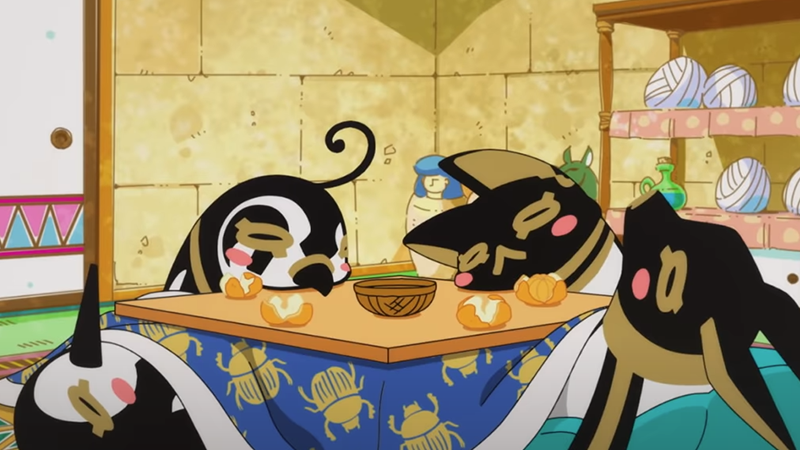 They're smol, they're cute, and they'll guide your soul to the underworld. Once they've had a nap.

Mascot anime series To-Totsuni Egypt Shin has rounded out its cast with nine new additions, all revealed in the show's latest PV. Actor and tarento Tomoya Nakamura (most recently the lead in Akiko Higashimura's Gourmet Detective Goro Akechi) will be narrating the series, which reimagines the Egyptian pantheon as cuddly, lackadaisical little cuties. 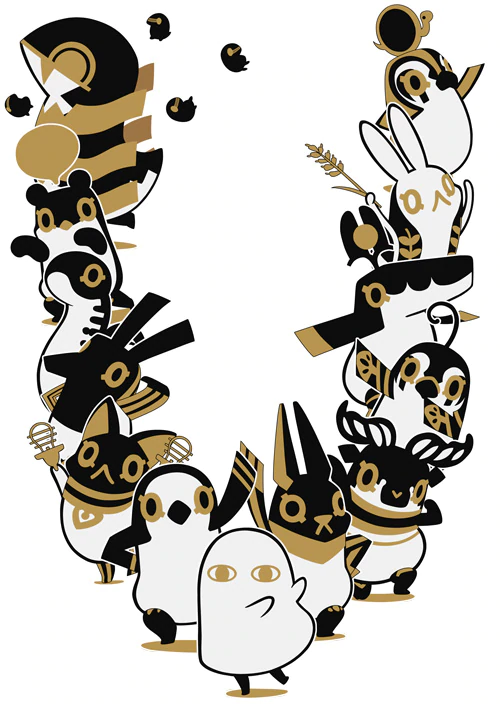 Check out the new trailer, with the latest casting announcements and a look at the cast's godly antics:

Also joining the cast will be: 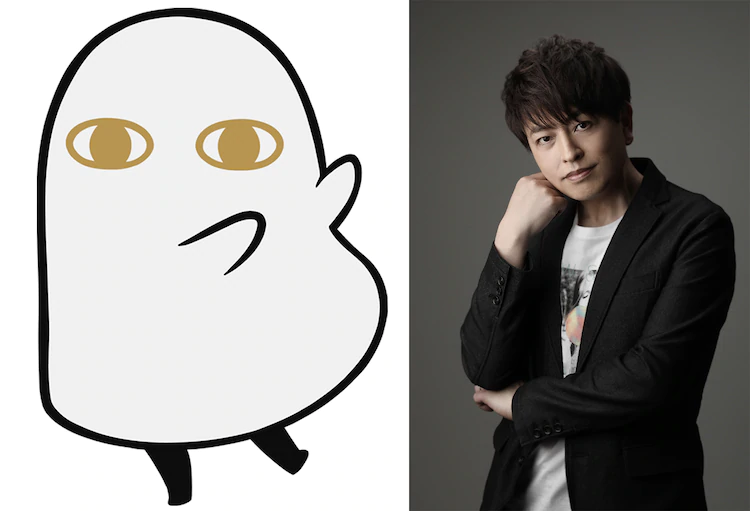 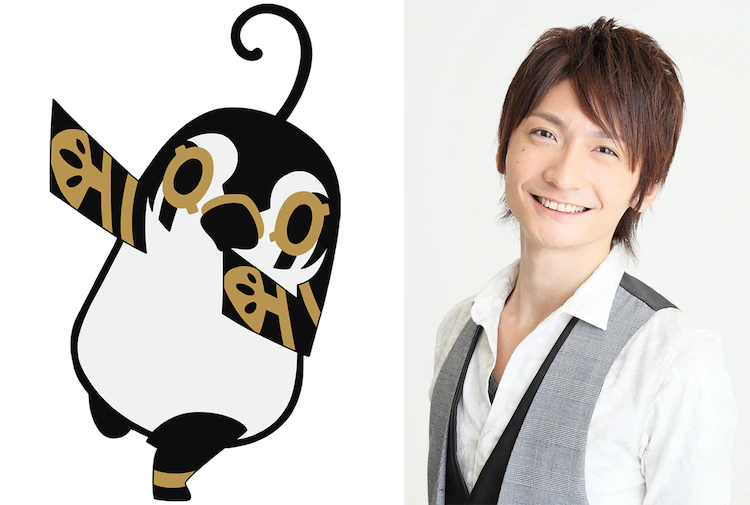 Hiroyuki Yoshino (Present Mic in My Hero Academia) as Set 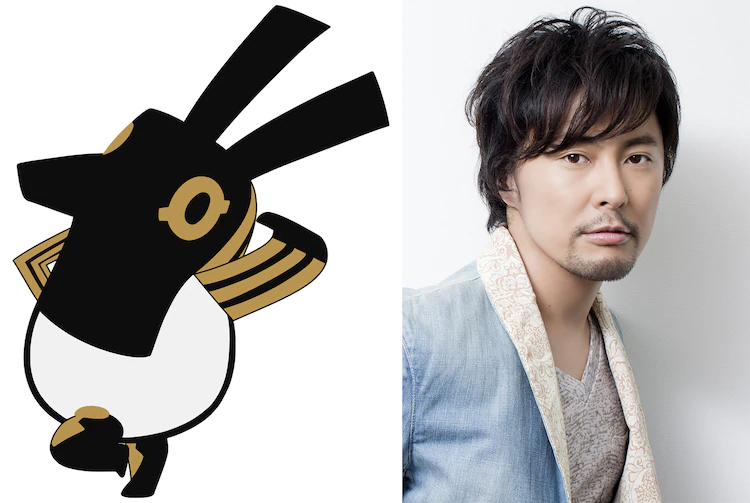 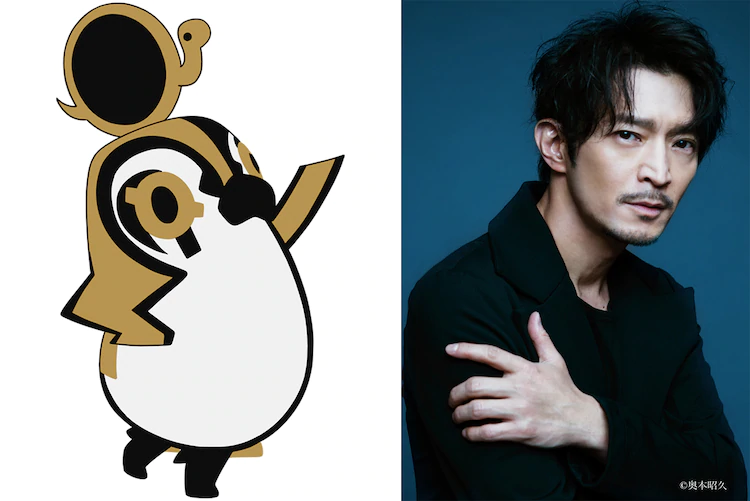 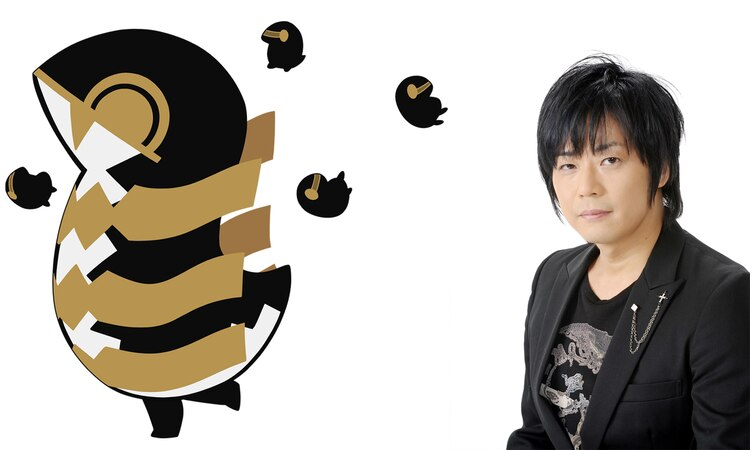 Daisuke Namikawa (Goemon Ishikawa in Lupin the 3rd) as Khnum 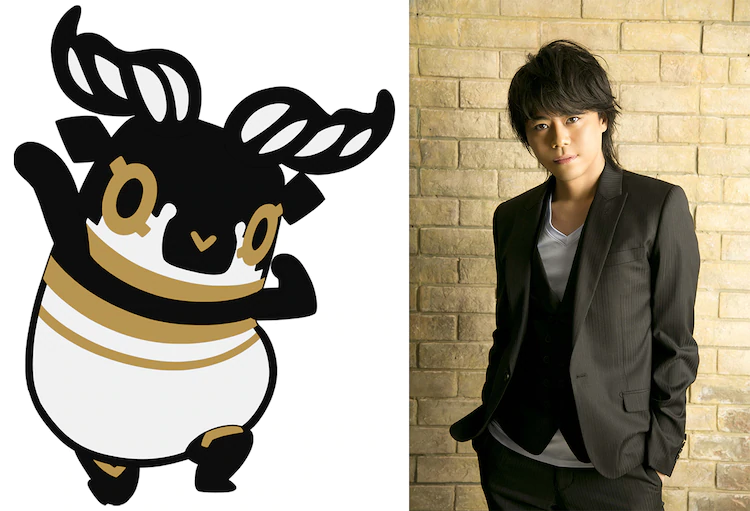 Yukari Tamura (Rika Furude in Higurashi: When They Cry) as Sa-ta 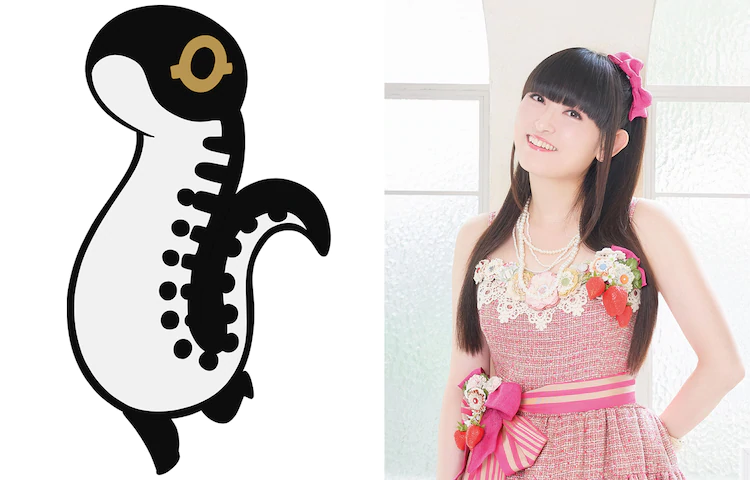 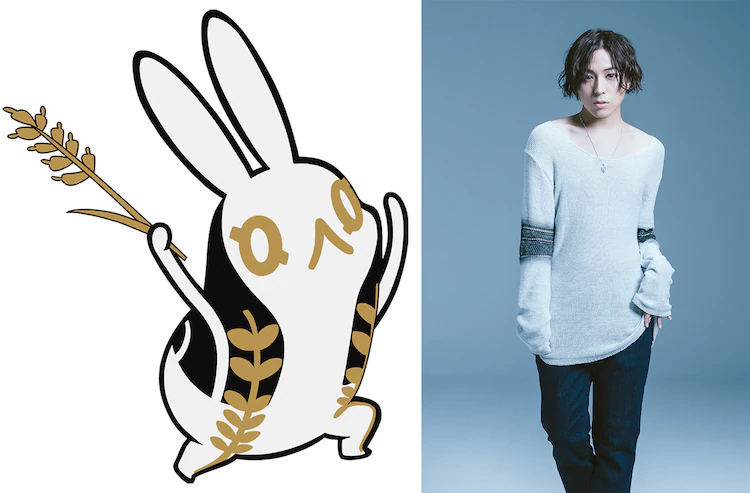 To-Totsuni Egypt Shin is based on social media mascot characters created by artist yuka. It will be distributed on ABEMA, YouTube, Bandai Channel, and more streaming services starting in December.