The ED 'A Walk' premieres with this weeks episode 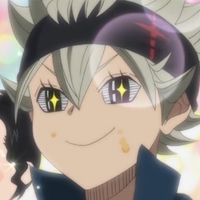 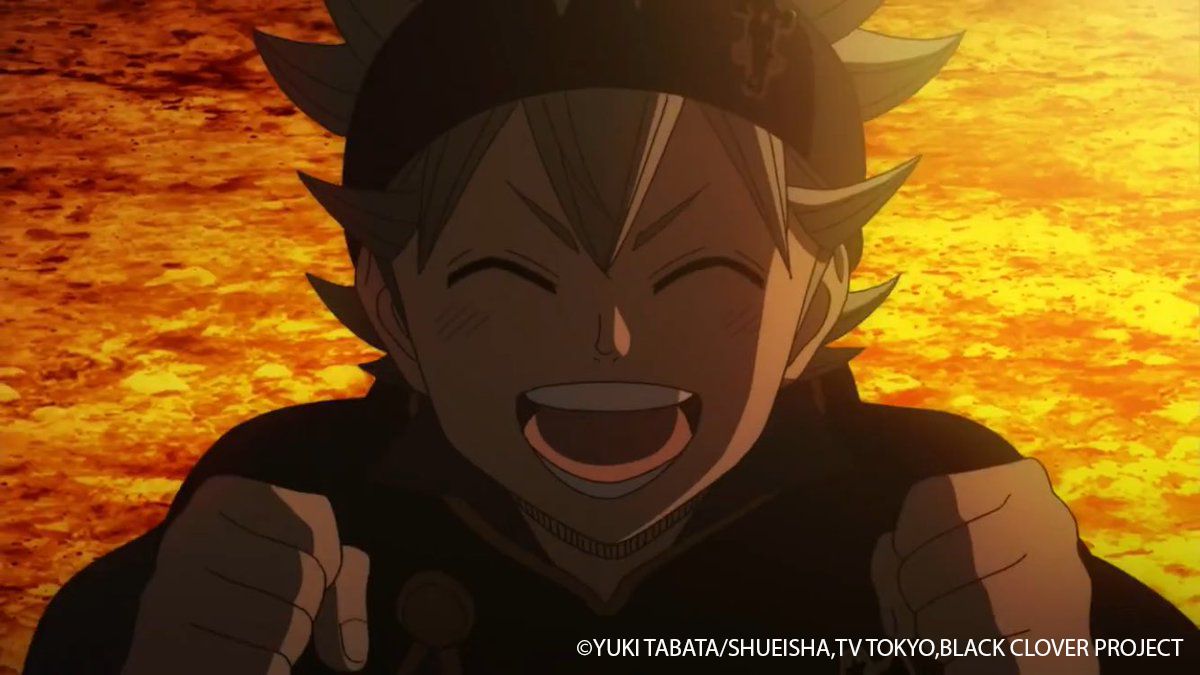 The voice actor behind the lovable protagonist Asta, Gakuto Kajiwara, will be making his debut as a singer on the newest ending of Black Clover, it was announced on August 31. The ending theme, entitled 'A Walk', will premiere on this week's episode of the Black Clover TV anime series as the 12th ending theme alongside K-Pop group TOMORROW X TOGETHER singing the new opening theme 'Everlasting Shine'.

The CD single for 'A Walk' will be released on November 25 in Japan and come with a special edition CD featuring an audio drama with Kajiwara as Asta. Kajiwara said that "music has been an inseparable part of my life since I was a child, and it has always been an essential part of how I express myself." The staff and Kajiwara have "been working in great depth ... since the meeting stage" for the song and that he's put "a lot of enthusiasm into it."

Black Clover is currently streaming on Crunchyroll every Tuesday.