Tie-ups with various sports organizations and athletes are also planned 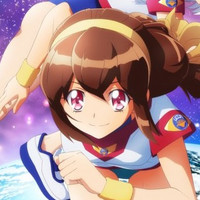 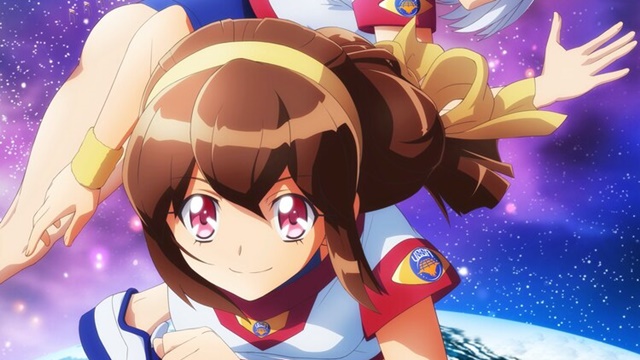 Along with a teaser visual featuring its two main characters, the TV anime's teaser site opens today, announcing its 2021 premiere. The new anime project was teased in the last page of the web manga's short prologue posted in June.

While the details of the new TV anime are currently unknown, the web manga's story is set in in A.D. 5100, 100 years after the original series. In addition to the TV anime, many other developments are planned, such as tie-ups with various sports organizations and athletes. 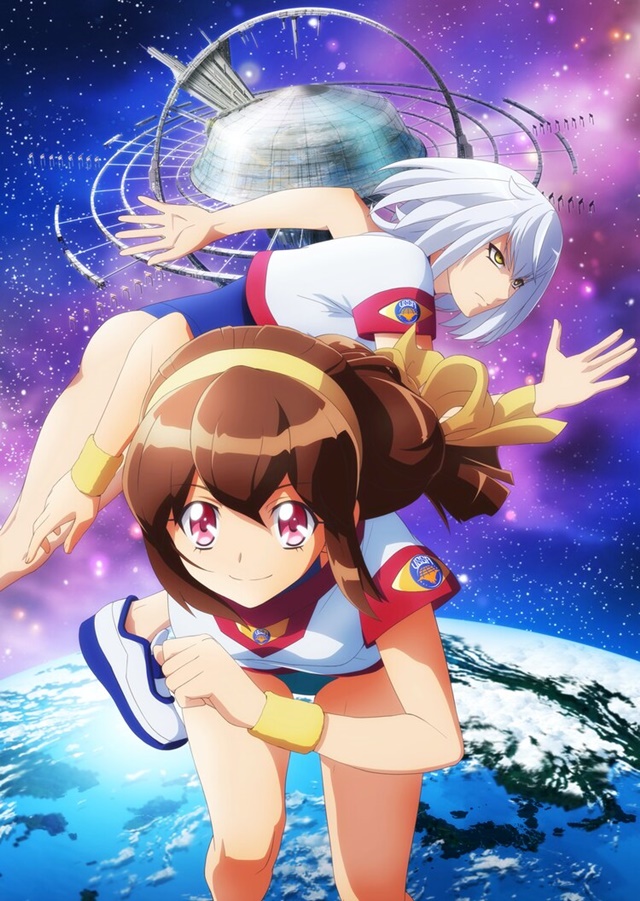