Wonder Boy: Asha in Monster World is due out in early 2021 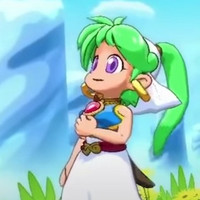 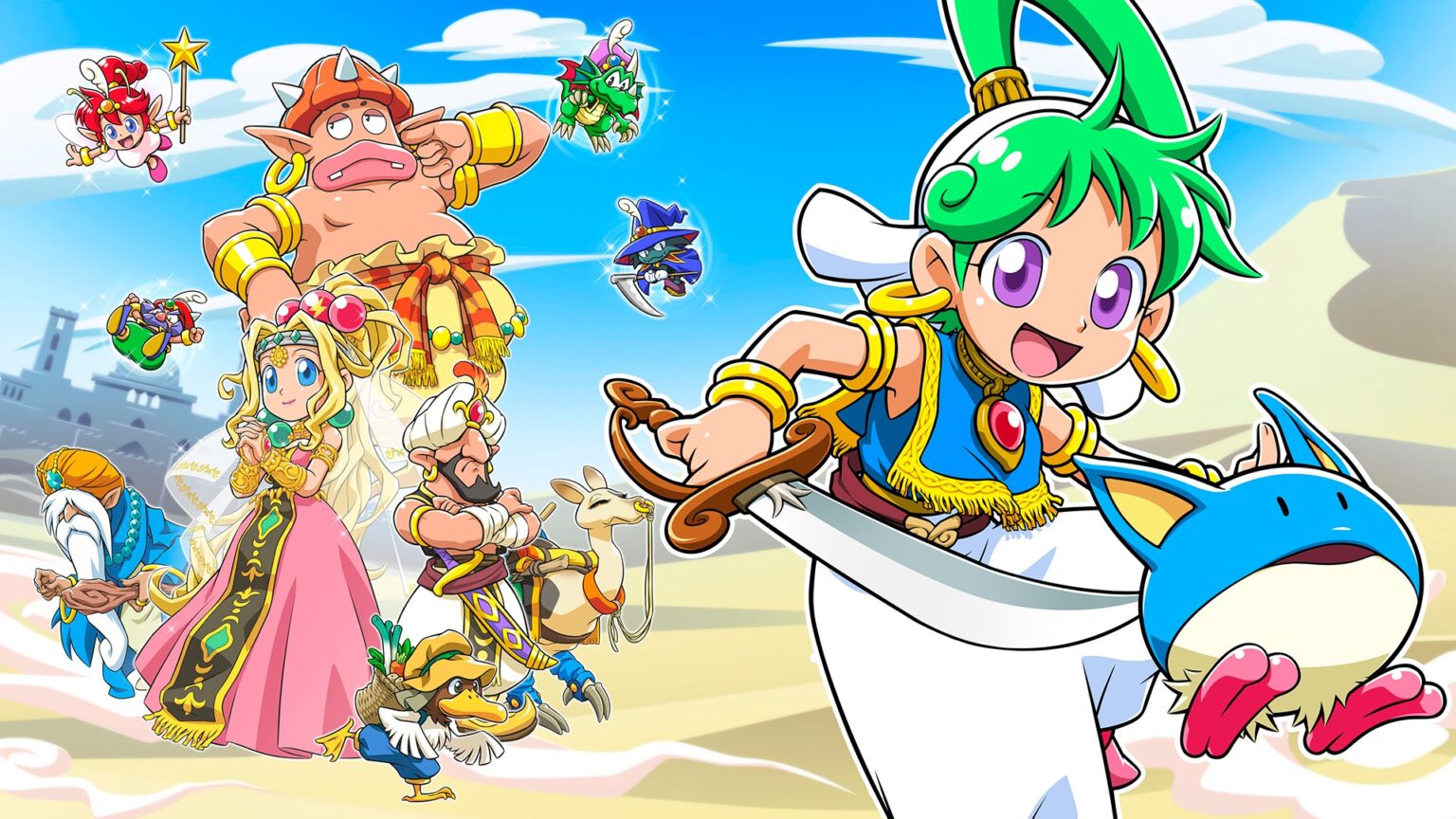 Monster World IV is a classic Mega Drive platforming adventure game from 1994, but it didn't make its way out officially in English until 2012. Now the original staff members have reunited under the direction of Wonder Boy creator Ryuichi Nishizawa to produce a full remake titled Wonder Boy: Asha in Monster World.

The remake was recently announced, and IGN followed up with the first trailer showcasing footage. Asha in Monster World is due out on PS4, Switch, and PC sometime in early 2021, and you can see how the visuals have changed below.