A behind-the-scenes video was also released, showing Yoshitsugu Matsuoka and Nobunaga Shimazaki having a ball 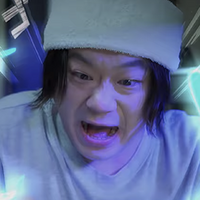 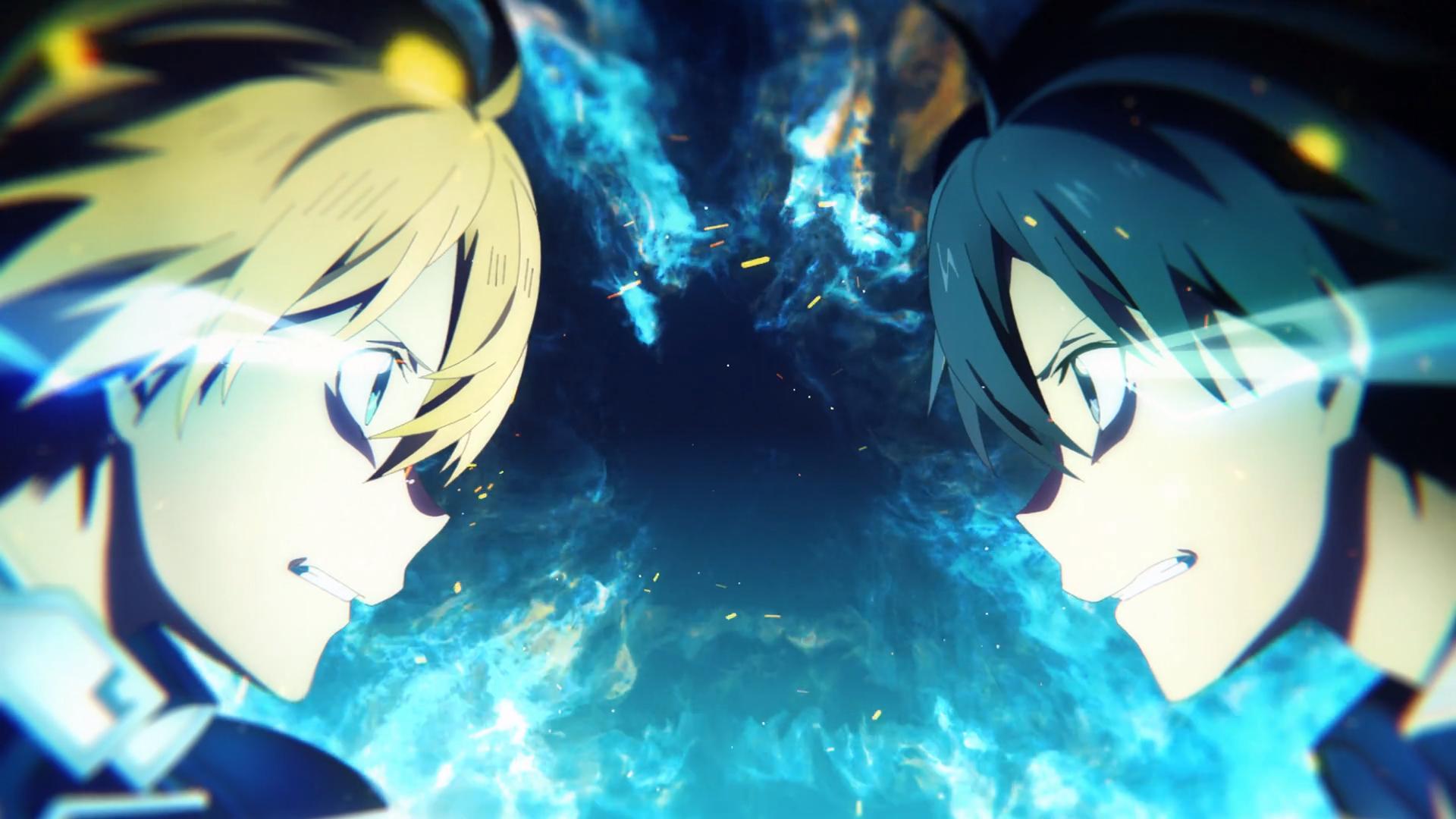 The Sword Art Online smartphone game, Sword Art Online: Memory Defrag, is celebrating its four year anniversary (in Japan), and to commemorate the occasion, they released a trailer for the game featuring the voice actors of Kirito and Eugeo becoming manga creators! Watch the ink-fueled trailer below.

A behind-the-scenes was released alongside the trailer, featuring Yoshitsugu Matsuoka (Kirito) and Nobunaga Shimazaki (Eugeo) getting into their newfound roles as manga creators, and having so much fun doing it! 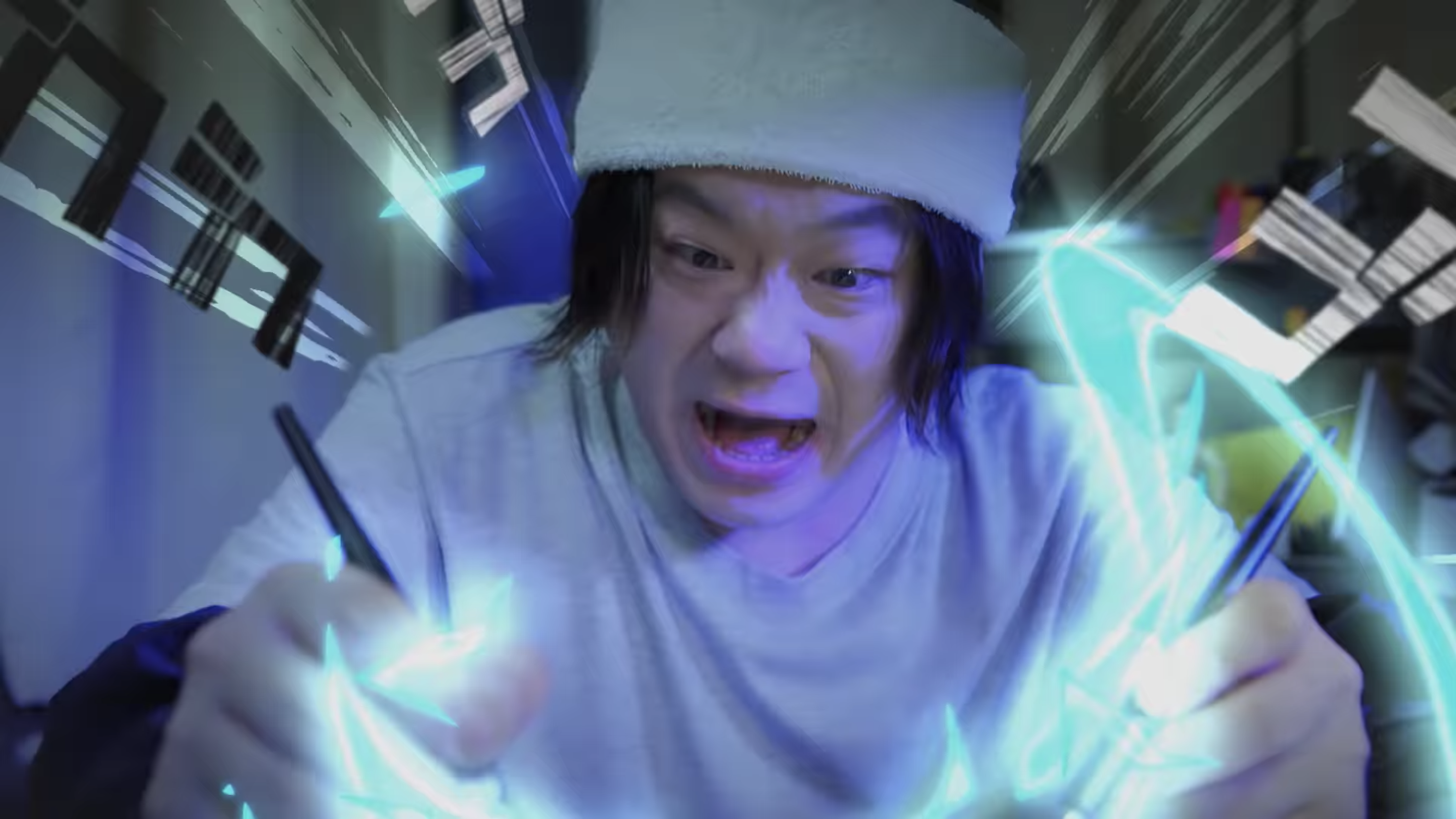