"The Wake of Sin" premieres on October 18 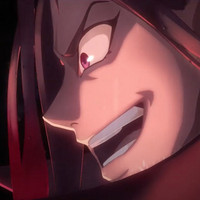 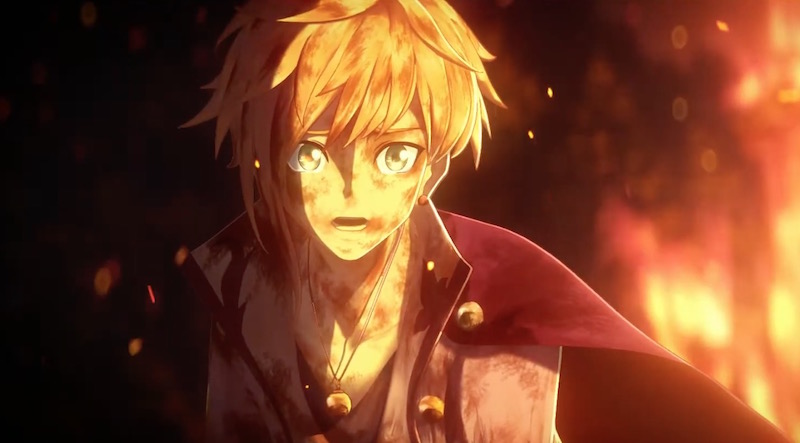 Fans of the Tales series will soon be able to dig into an intense prologue movie for mobile entry Tales of Crestoria. Bandai Namco announced plans to release a 15-minute short titled "The Wake of Sin," featuring animation by Kamikaze Douga, the studio that previously worked on Pop Team Epic, Batman Ninja, and the opening animation for JoJo's Bizarre Adventure.

The prologue is set to premiere on October 18 at 6:00am Pacific Time, and you can see a preview below.