The Endless Wait is Over, 12th Haruhi Suzumiya Novel To be Released on November 25 After 9 Year Break 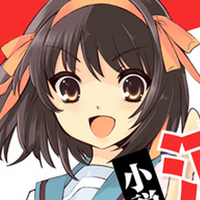 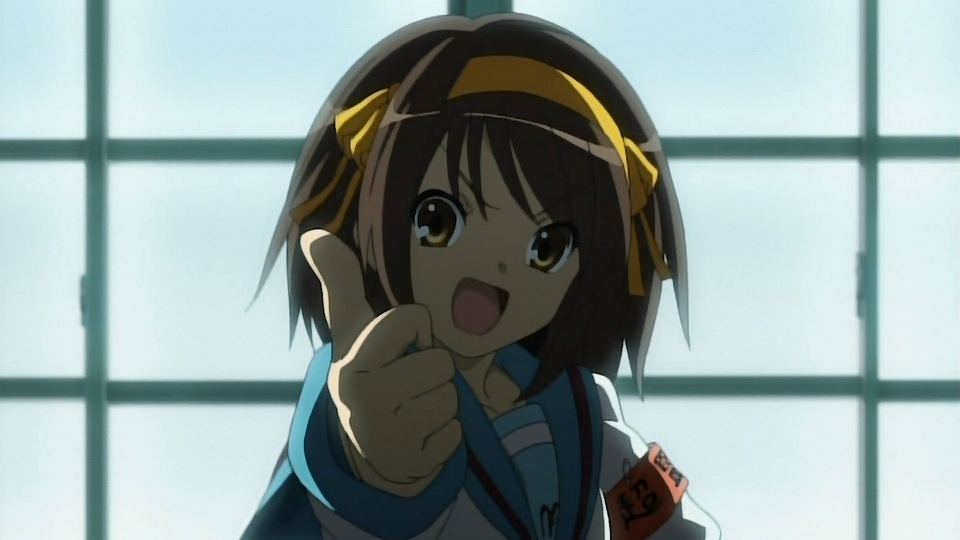 God is back, and she's in the form of a Japanese highschooler. Nagaru Tanigawa's Haruhi Suzumiya light novel franchise changed the face of the book industry in Japan when it was first published in 2003, since then, the series helped redefine anime around the world with The Melancholy of Haruhi Suzumiya TV anime series from Kyoto Animation, putting the now-beloved studio on the map, and helping bring many people into the anime fandom.

For the first time in nine years, a new Haruhi Suzumiya book will be released in Japan, it was announced on August 31. The book, Suzumiya Haruhi no Chokkan (The Intuition of Haruhi Suzumiya), will be released in Japanese on November 25 in bookstores across Japan, collecting the Random Numbers and Seven Wonders Overtime short stories from art books and magazines, as well as a new story, Tsuruya-san's Challenge.

In true Haruhi fashion, preorders for the book go up on September 1, the day after Endless Eight finishes (in story). A Twitter account for the series has been created for the first time, which will have more information on the book, as well as other Haruhi-related work, as it's announced.

All I can say is that that I'm excited that Haruhiism still reigns in 2020!