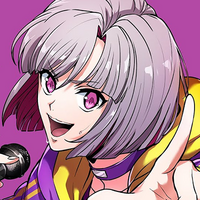 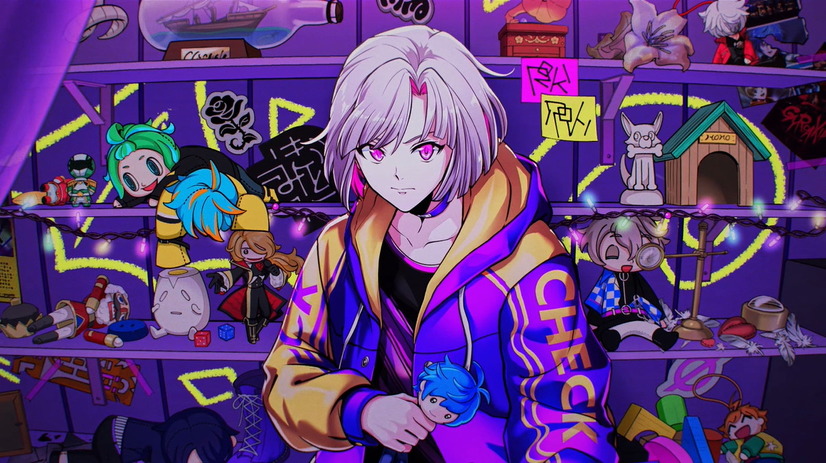 The boy band, one of the five in mixed media project ARGONAVIS from BanG Dream!, has just released a lyric video for their cover of the Vocaloid tune "ROKI." The song, composed by Mikito-P and originally performed by Mikito-P and Kagamine Rin, is one of the Internet's most popular original Vocaloid songs, having racked up more than 30 million hits on YouTube.

(Note: the video will only be available until November 29.)

Additionally, the project's official channel has released a gameplay video for the band's song "Cynicaltic Fakestar," which will feature in the upcoming mobile game ARGONAVIS from BanG Dream! AASide:

ARGONAVIS from BanG Dream! premiered as an anime in April 2020, and as a digital manga this month on Shonen Jump+. The mobile game is expected to be released in Japan in spring 2021; there is currently no word on when (or if) the game will receive a global release.

Tags
argonavis, bang dream!, mixed media
« Previous Post
Kyoto Animation's Sound! Euphonium Is the Face for the Japan 2020 Census in Kyoto
Next Post »
Higurashi When They Cry Mei Game Set for September 3 in Japan
Other Top News
2 Comments
Sort by: