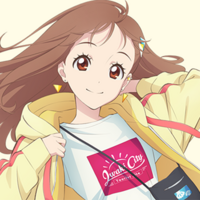 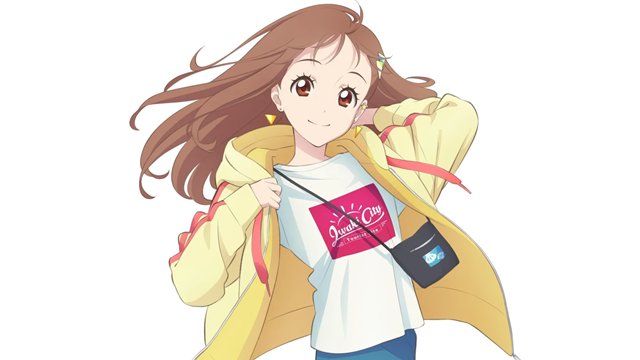 In cooperation with the Iwaki Tourism Joint Campaign Executive Committee, Bandai Namco Pictures has started producing a character named Hiwa Natsunagi to support the tourism of Iwaki-city in Fukushima Prefecture. The 19-year-old girl is designed by Hiroko Yaguchi, best known as the character designer of the Aikatsu! anime franchise that the company has worked on its anime production since 2012.

Bandai Namco Pictures opened a production studio in Iwaki-city in October 2019 intending to realize the diverse ways of working in animation production and has delivered many of their works from there. Due to this connection, the company has decided to produce the character to deliver the charm of Iwaki-city and Fukushima Prefecture.

Hiwa Natsunagi is a 19-year-old native and resident of Iwaki-city. She is the newest hula girl at Spa Resort Hawaiians in Iwaki, and is struggling to become a member of Hawaiians Dancing Team. She has already opened her official Twitter account to regularly post information about the city and the prefecture from her perspective. In addition, she will share her daily struggles as a rookie hula girl and some trivia about hula.

She wrote in her first post, "I'm Hiwa Natsunagi, the newest hula girl at Spa Resort Hawaiians, and I'm working hard to make my debut on the Hawaiians Dancing Team! I love Coco Ne-san (Hawaiians'original mascot character). As the Iwaki-city's tourism support character, I will send out information about Iwaki-city and Fukushima Prefecture as well as the attraction of hula from September 1!" 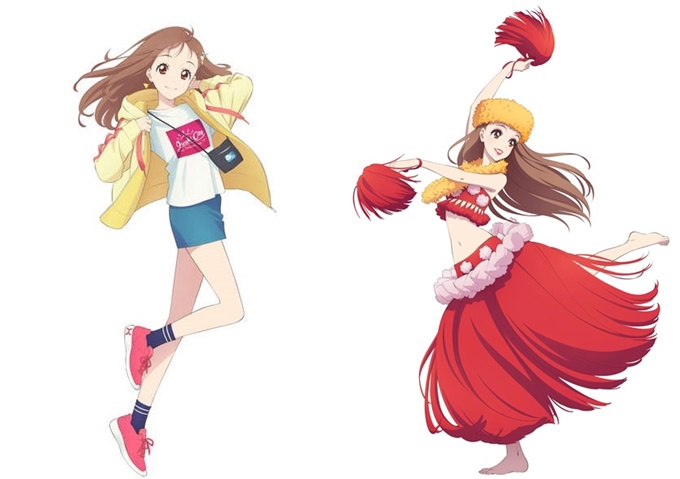