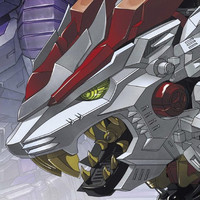 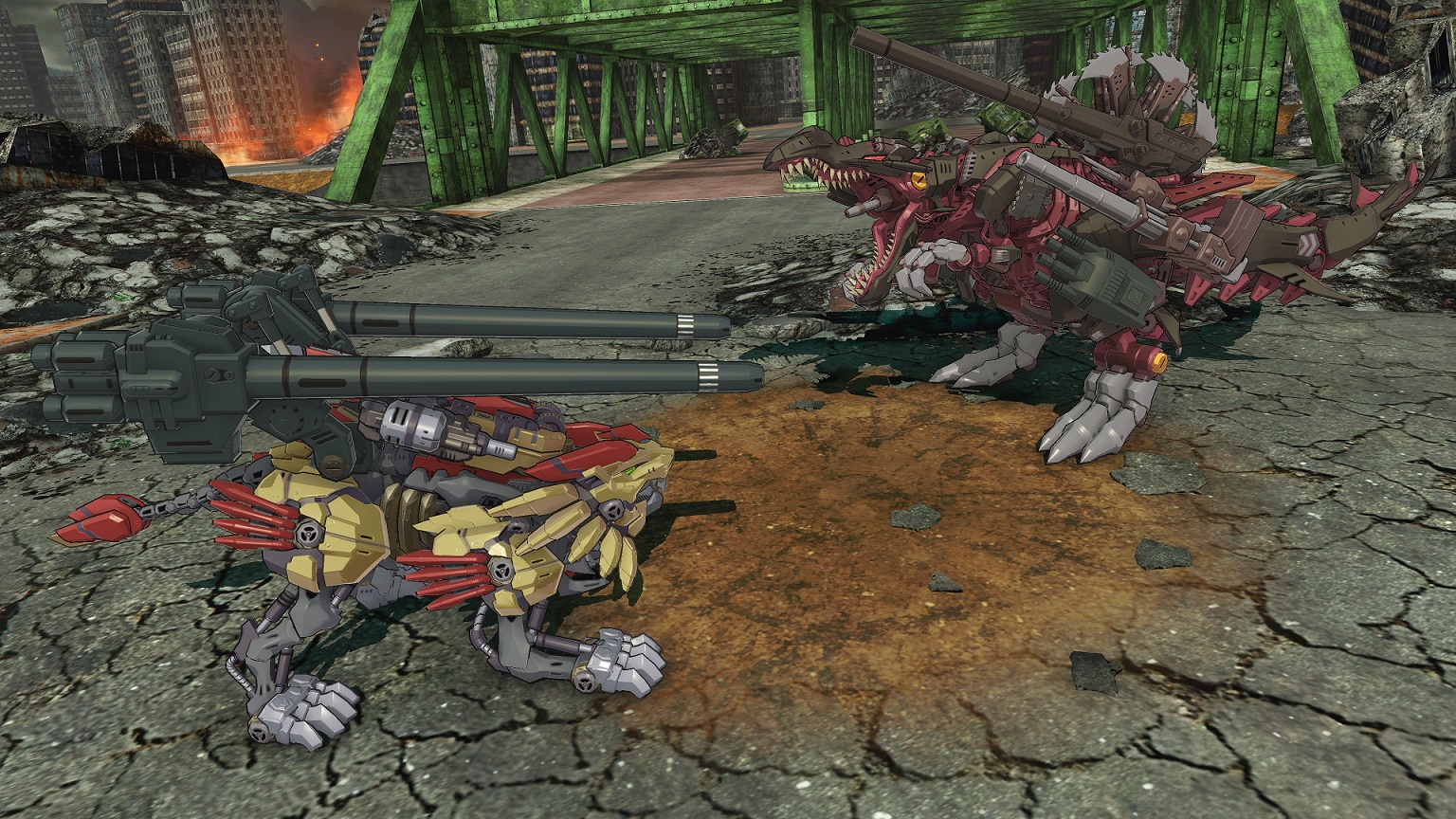 While we wait for the English release of Zoids Wild: Blast Unleashed this October, Japan is preparing for Zoids Wild: Infinity Blast. Takara Tomy announced release plans for the new Switch entry, which officially touches down in Japan on November 26.

There's a new trailer to go along with the news: 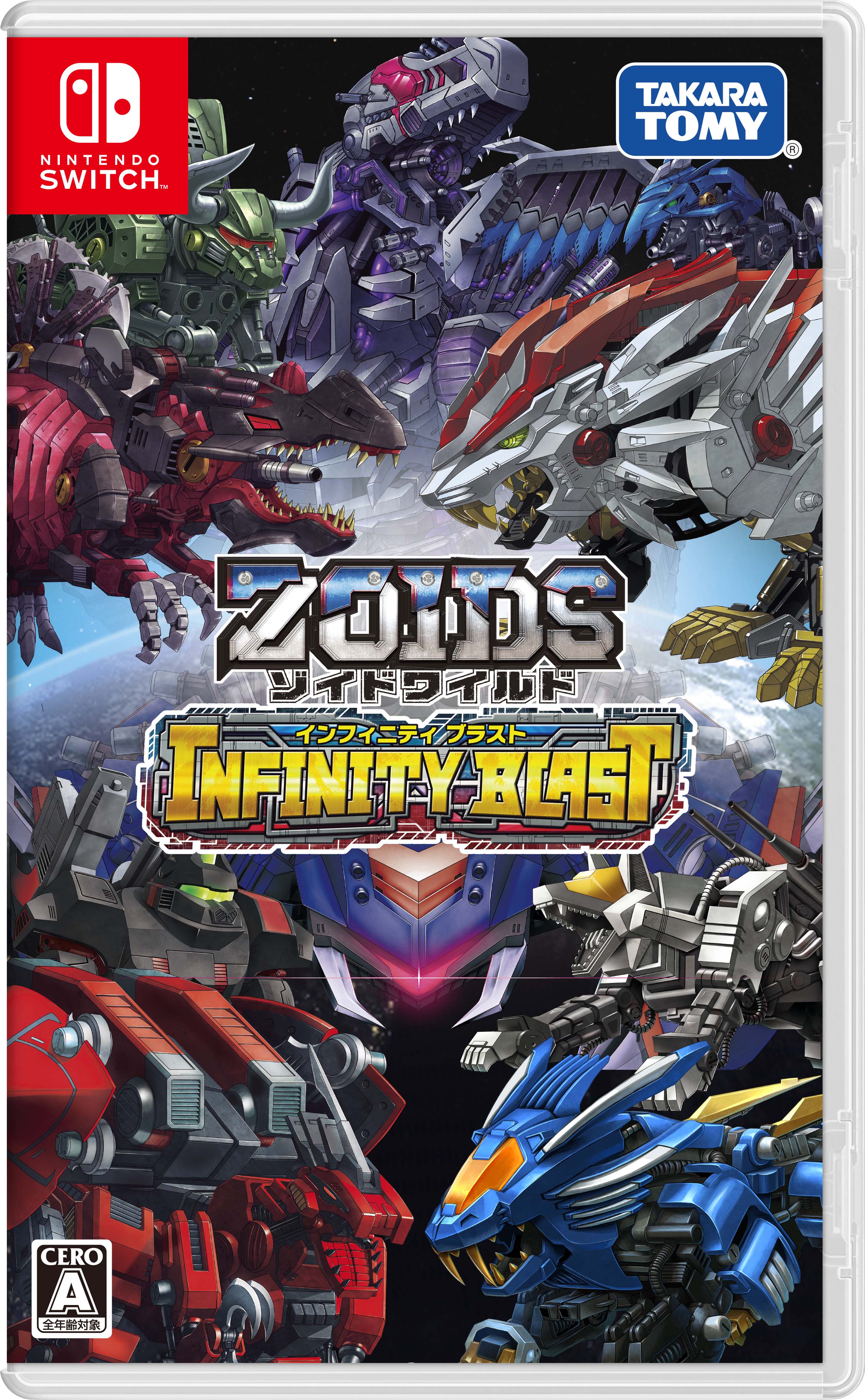 Have a Blast with the Zoids Wild: Infinity Blast Game's Opening Movie