English support will be available for the upcoming release 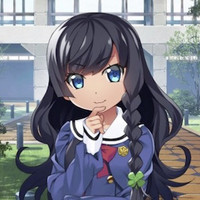 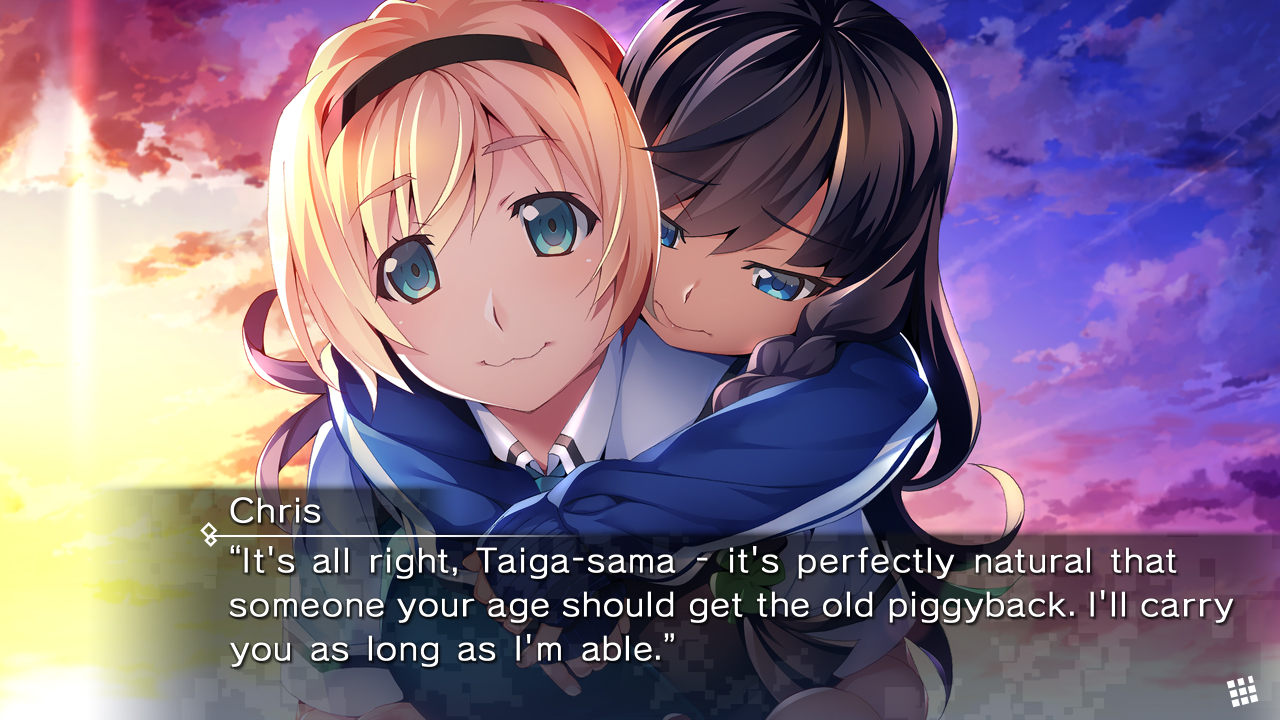 The Grisaia saga continues its migration to Switch with the upcoming release of Grisaia: Phantom Trigger Vol. 4. Now Prototype has finalized plans for the Japanese launch, which brings the visual novel to the Nintendo eShop on September 17.

The eShop release will support options for English, Japanese, and Simplified Chinese languages.