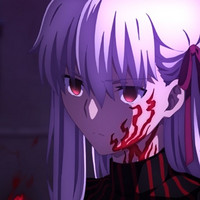 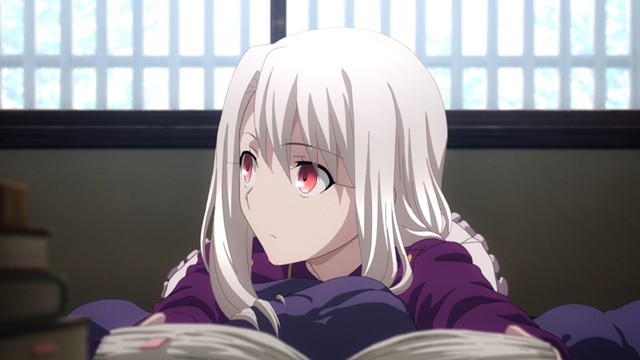 While dropping to sixth place in its third weekend, Fate/stay night: Heaven’s Feel Ⅲ.spring song had made an impressive 1.23 billion yen on 770,000 admissions by September 1. Despite the chaos caused by the COVID-19 pandemic, this third chapter has the potential to outperform the previous two at the box office (1.5 billion yen by the first, 1.66 billion yen by the second).

The third and final chapter of the trilogy anime film project based on the third route of Type-Moon's visual novel Fate/stay night was opened in 156 theaters in Japan on August 15, 2020. From this Friday, September 4, 82 theaters will also start the film's 4DX/MX4D screenings, and its moviegoers will receive two-type special postcards newly drawn by ufotable as a bonus. The special screenings and the bonus items are expected to boost the film's box office performance even more.

Bonus postcard for the 4DX screening: 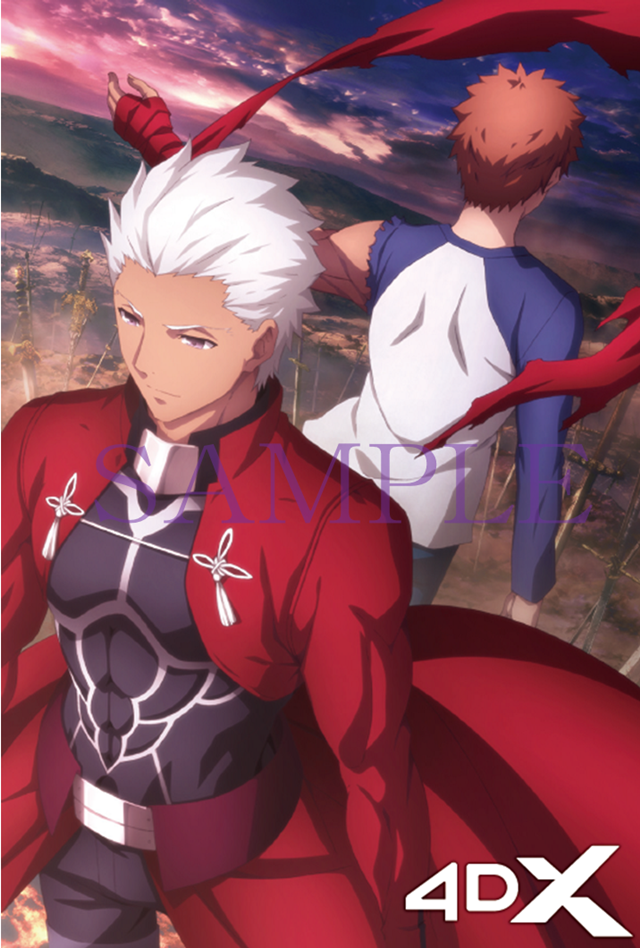 Bonus postcard for the MX4D screening: 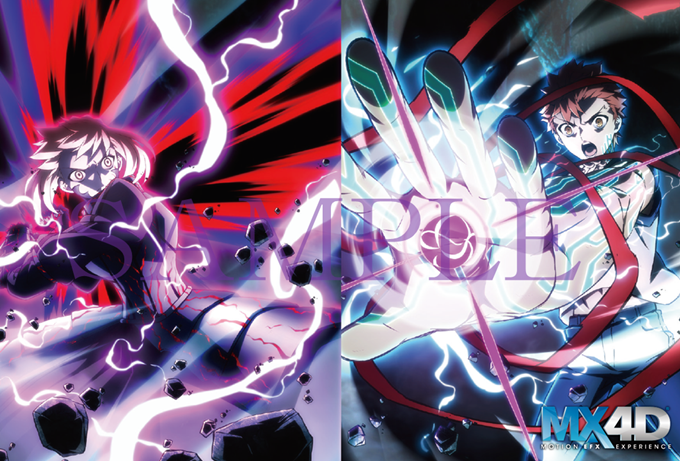 Also, given, the 59-minute sequel film to the 11-episode TV anime of the same name disappeared from the overall box office top 10 in its second weekend, but had still stayed No.1 in Kogyotsushinsha's mini-theater ranking for two consecutive weeks.