All Aboard the Real Life Demon Slayer: Mugen Train in the Japanese Countryside 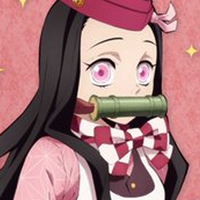 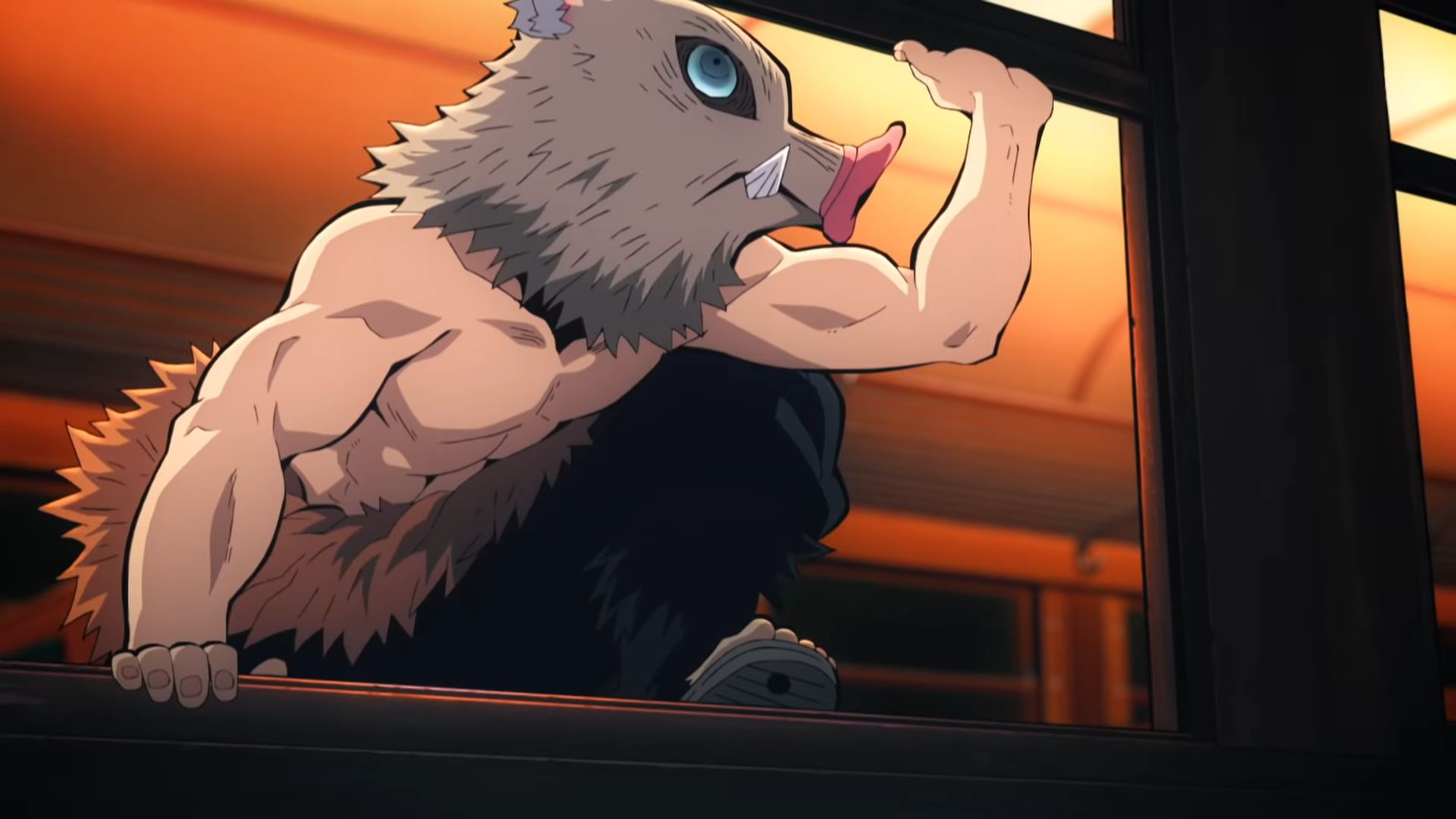 As the Demon Slayer anime film, Mugen Train, approaches on October 16, JR East and the series have collaborated to bring the journey to life via the SL Gunma trains in the prefecture in a special package deal. The older locomotives will be decked out in Demon Slayer: Kimetsu no Yaiba decals, alongside special ekibens (train lunches), goods, and even a Demon Slayer headboard for the train. 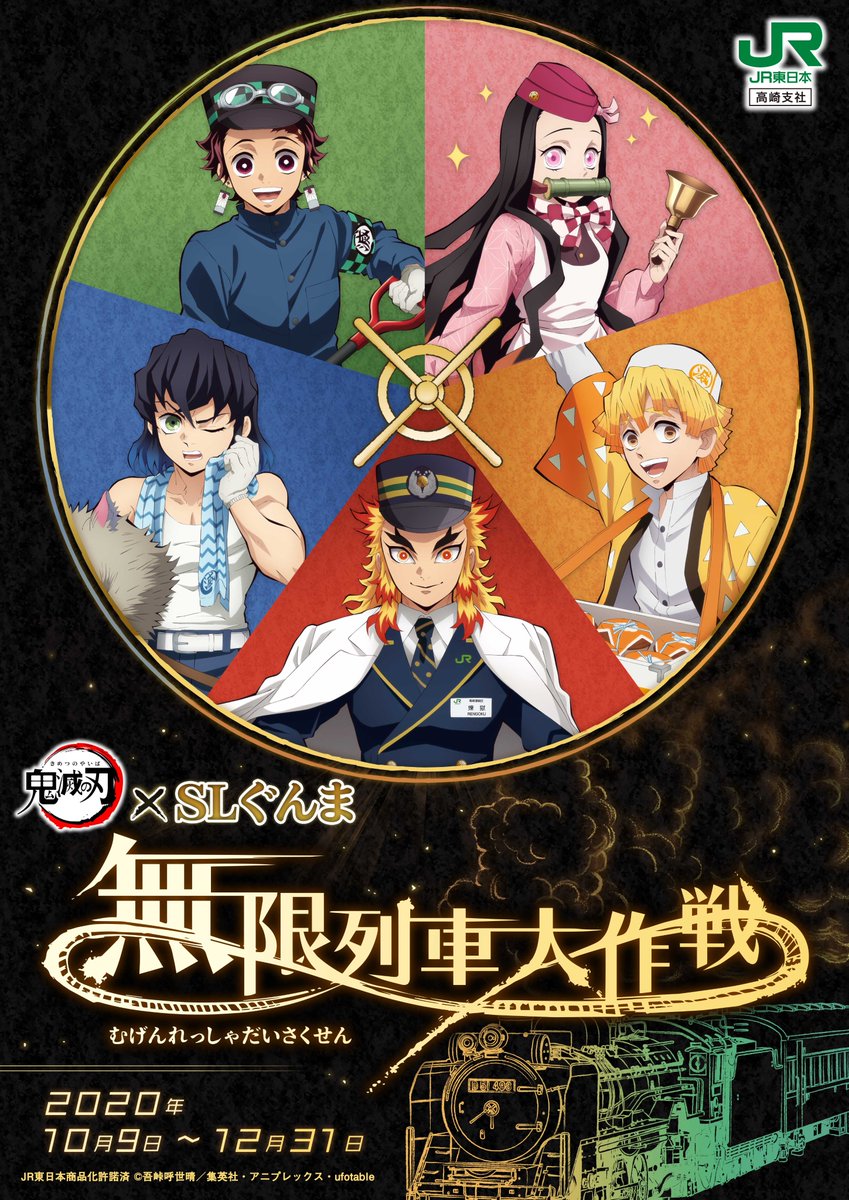 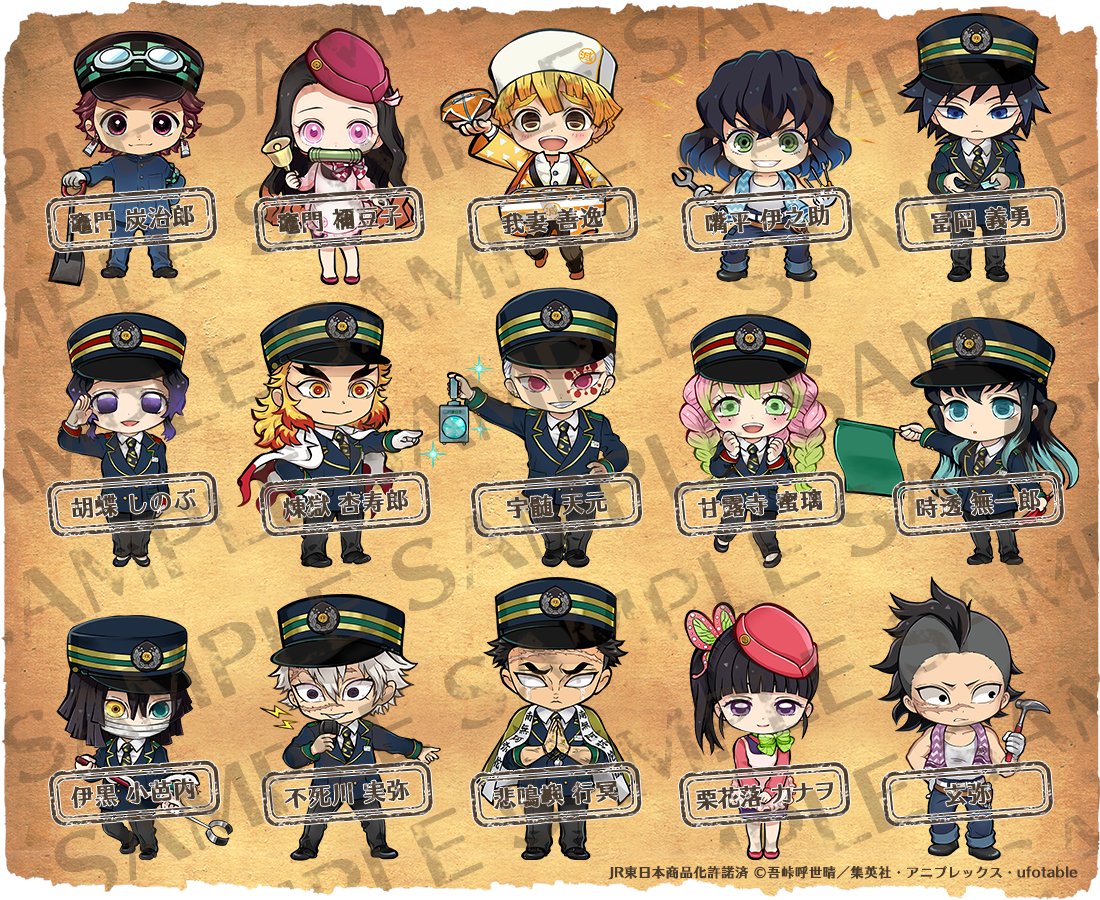 The journey can take passengers all the way from Ueno Station in Tokyo to the Usui Pass Railway Heritage Park in Gunma prefecture. There are a few different plans for the trip, all with their own Demon Slayer spice (sans actual demons though, thankfully!). 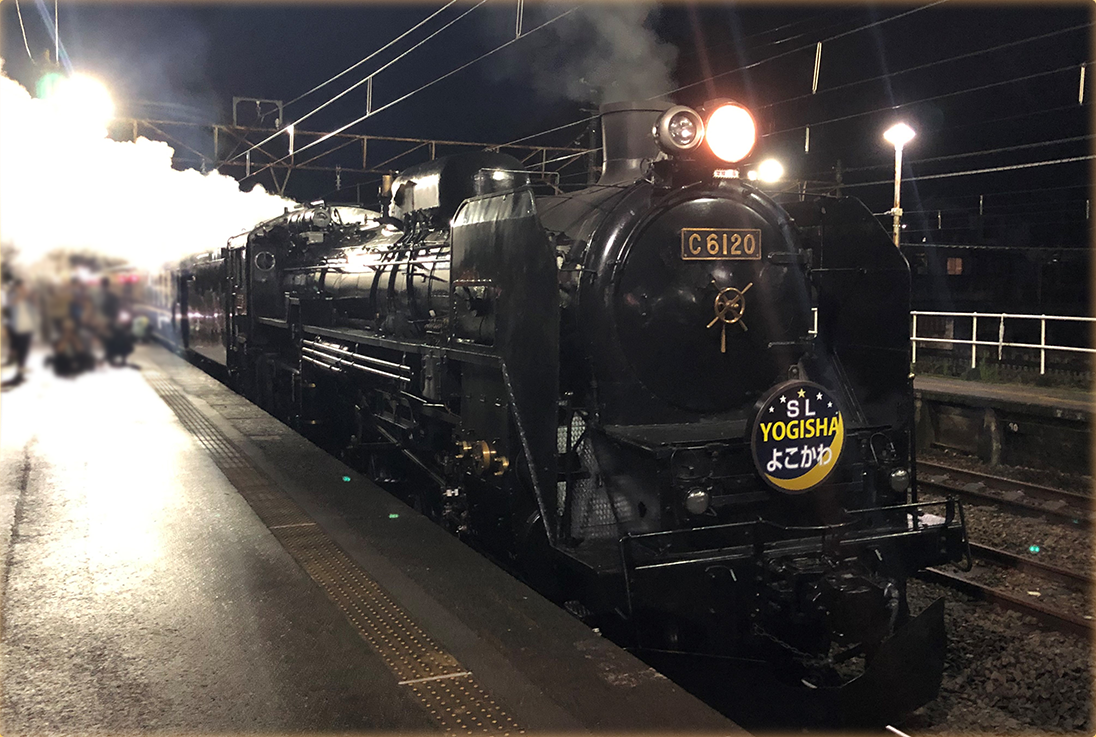 Imagine this train, but with Demon Slayer on the front!

The prices for the plans range from 4,900 yen (US$46.10) to 9,800 yen (US$92.20) and are available to book through the JTB website. Sadly, as the trains are only in service until December, foreign tourists won't be able to ride this Mugen Train.

Demon Slayer: Kimetsu no Yaiba the Movie: Mugen Train is scheduled to be released in Japanese cinemas on October 16, with a North American released scheduled for sometime in 2021.