See what series artist Shinichirou Otsuka cooked up for the adventure 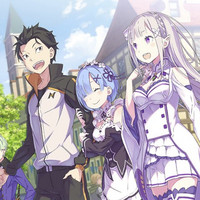 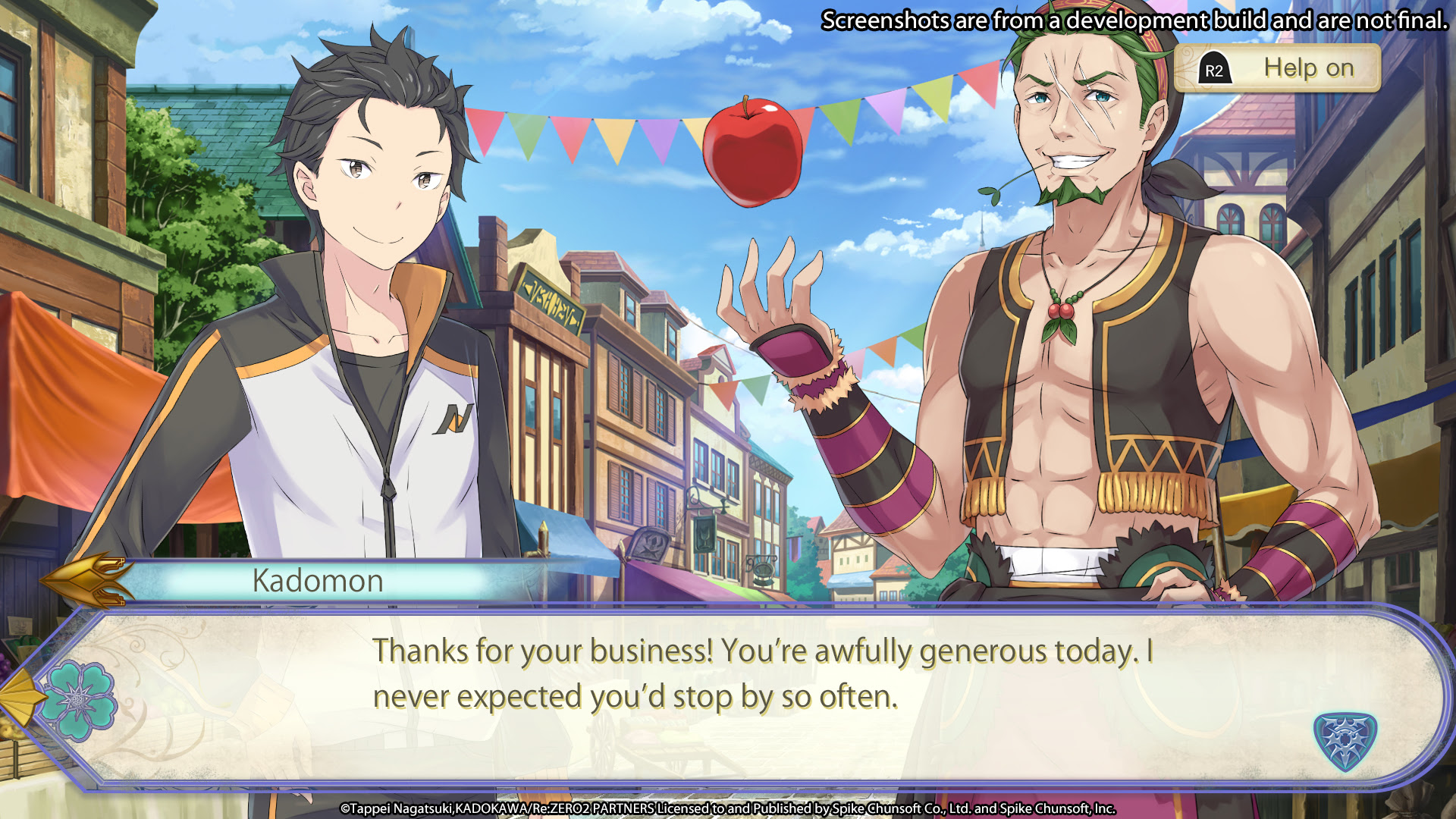 Re:ZERO -Starting Life in Another World- The Prophecy of the Throne is an upcoming tactical RPG featuring an original story centered on the first season of the anime. Series author Tappei Nagatsuki supervised this outing, and series artist Shinichirou Otsuka handled character designs. To hype up the adventure, Spike Chunsoft shared a new key visual that was also illustrated by Otsuka.

The Switch, PS4, and PC release is due out this winter, and pre-orders are live for the Day One Edition and Collector's Edition in the west. Check out the cheerful visual below. 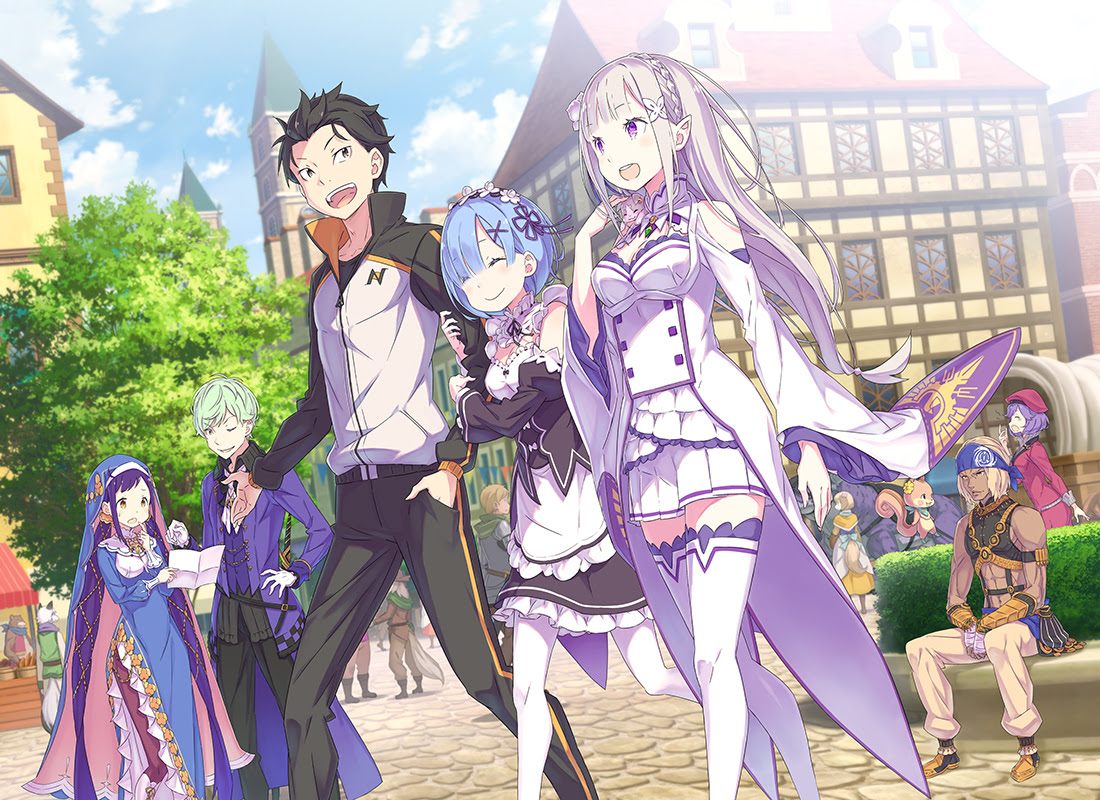