Adaptation based on manga by Moriko Mori and Cota Tomimura returns to Japanese airwaves on October 03, 2020 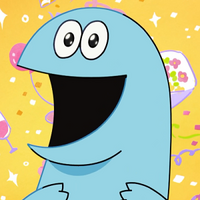 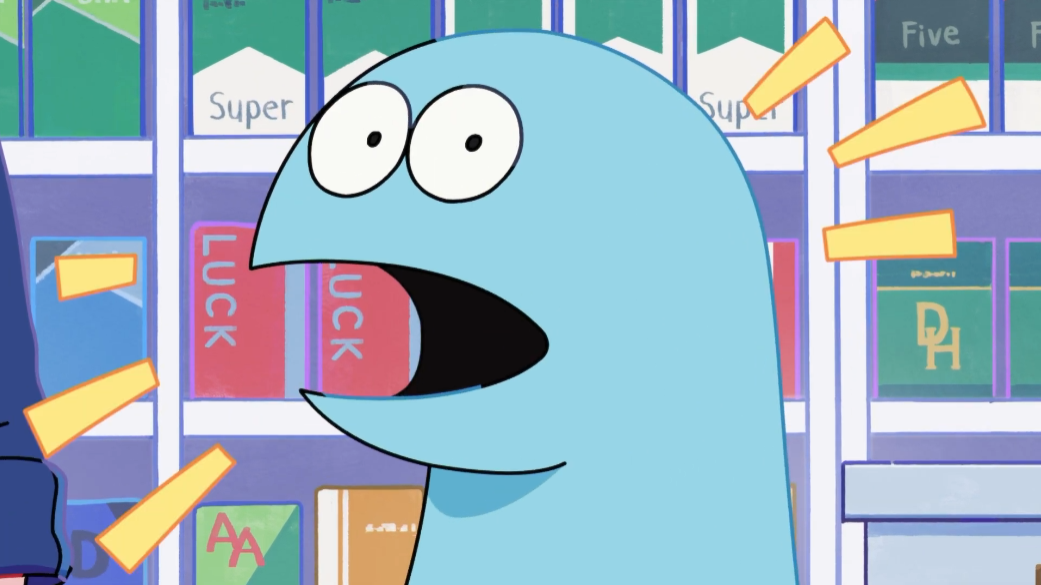 Good news for all you fans of animated absurdity! Gal & Dino (known as Gal to Kyoryu in Japan), the TV anime adaptation / live action drama based on the manga written by Moriko Mori and illustrated by Cota Tomimura about a fancy young lass and her inadvertent dinosaur room mate, is returning to Japanese airwaves in October, and a new preview video has been published to celebrate the return of the series.

The original Gal & Dino manga is serialized in Kodansha's Weekly Young Magazine seinen manga magazine, and an English language version is also available from Kodansha Comics under the title My Roomie is a Dino. Funimation describes the story of Gal & Dino as follows:

After a night of drinking, Kaede wakes up realizing that in her drunken daze she had brought an unexpected guest home—a dinosaur! Kaede just goes with the flow and accepts her new living situation. Now she navigates her daily life while eating, watching TV, and shopping with her prehistoric roommate. Together, the duo enjoys each other’s company as they take on whatever the day brings. 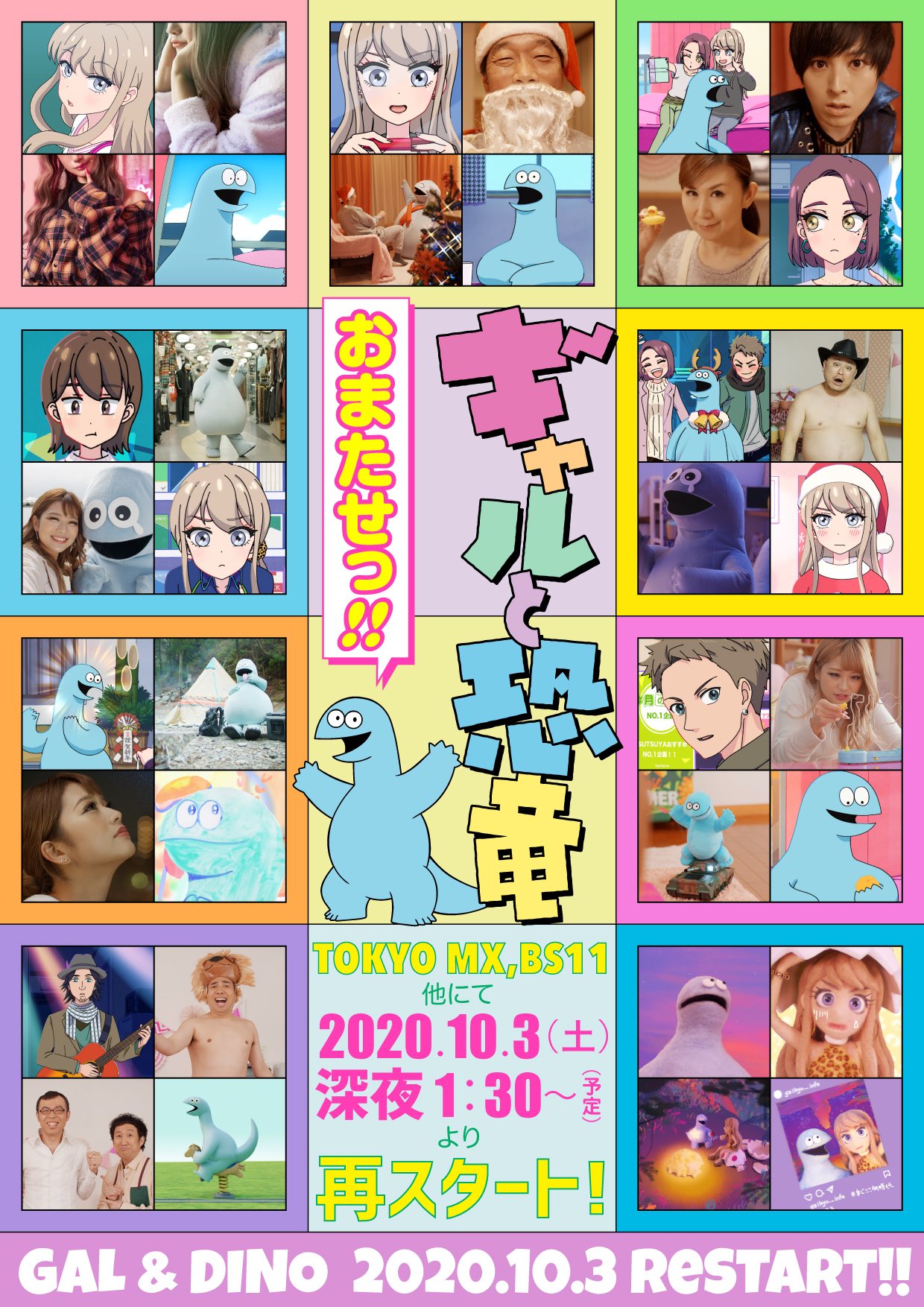 Gal & Dino is directed by Jun Aoki and Kotaro Suda and features animation production by Space Neko Company and Kamikaze Doga. The series will begin broadcasting again on TOKYO MX, BS11, and other stations beginning on October 03, 2020. Gal & Dino is also streamed in the United States by Funimation.

Gal & Dino previously began broadcasting in April of 2020, but the 8th episode was delayed due to the COVID-19 pandemic. The new broadcast will resume by restarting with the first episode of the series, with the remaining episodes (including Episode 8 and onwards) scheduled to air as normal.