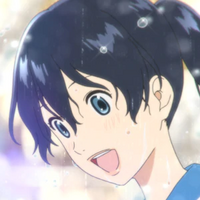 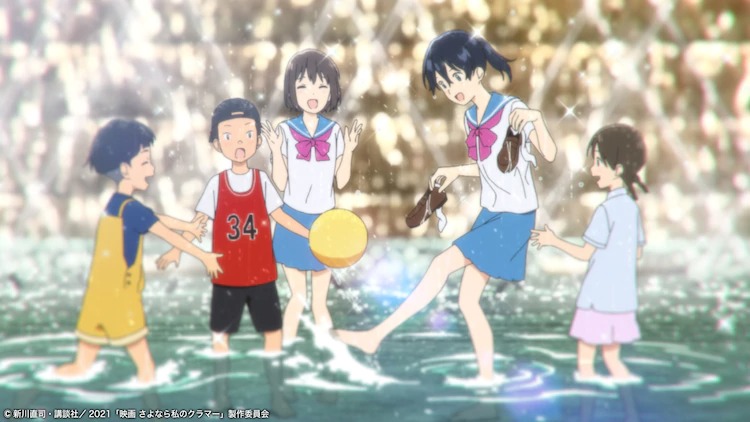 Women's Soccer Manga Farewell, My Dear Cramer, created by Naoshi Arakawa (Your lie in April), and its prequel series Sayonara, Football will be getting a TV anime and anime film respectively in April 2021. The first key visual for both was released on September 4 alongside a trailer, cast and staff announcements. 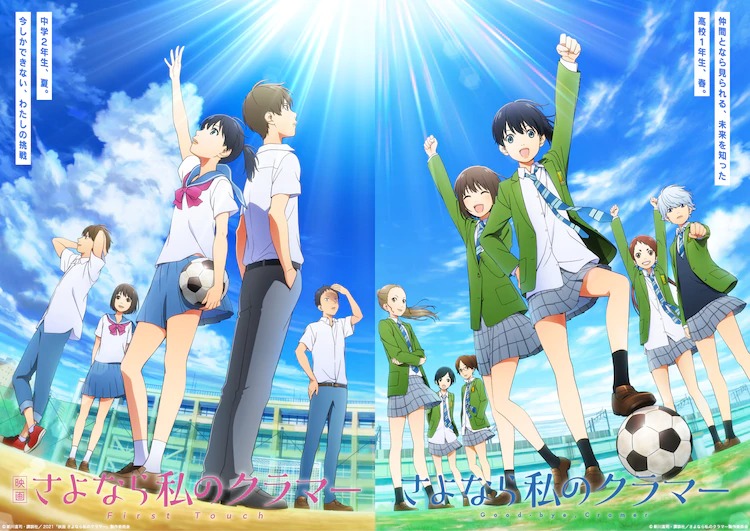 The Farewell, My Dear Cramer (the name is based on the German football star Dettmar Cramer) TV anime will follow Nozomi Onda in high school as she aims for the top of the women's soccer, while the film, titled Sayonara Watashi no Cramer First Touch (Farewell, My Dear Cramer First Touch), will follow Onda in junior high, facing off in the boy's soccer club.

The same staff and cast are producing and appearing in the two projects. Leading the charge is director Seiki Takuno (Yamada-kun and the Seven Witches) with Natsuko Takahashi (In Another World With My Smartphone) working on the scripts, Eriko Ito (Magical Sempai) doing the character designs, and Masaru Yokoyama (Fruits Basket 2019) composing the music. The animation is produced at LIDEN FILMS.

Miyuri Shimabukuro will be voicing Nozomi Onda (TV and film) 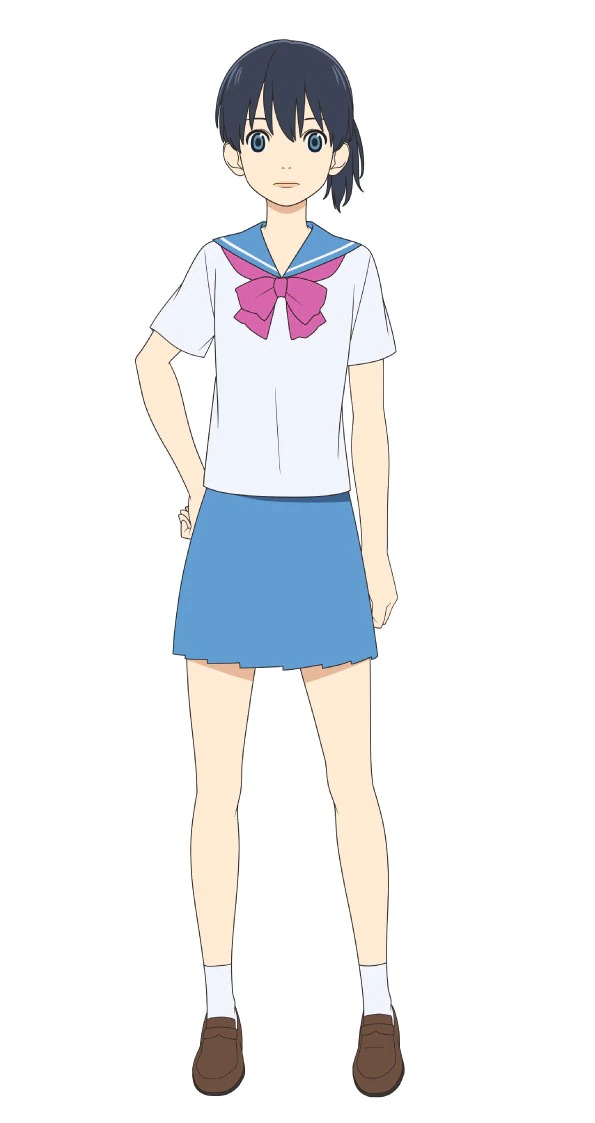 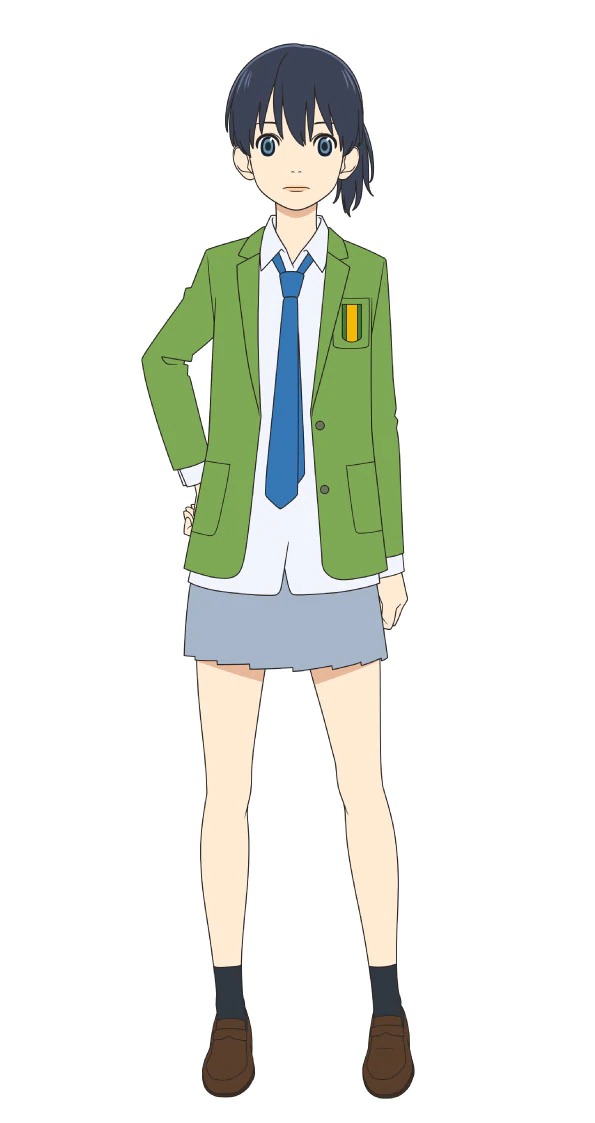 Shion Wakayama will be voicing Sawa Echizen (TV and film) 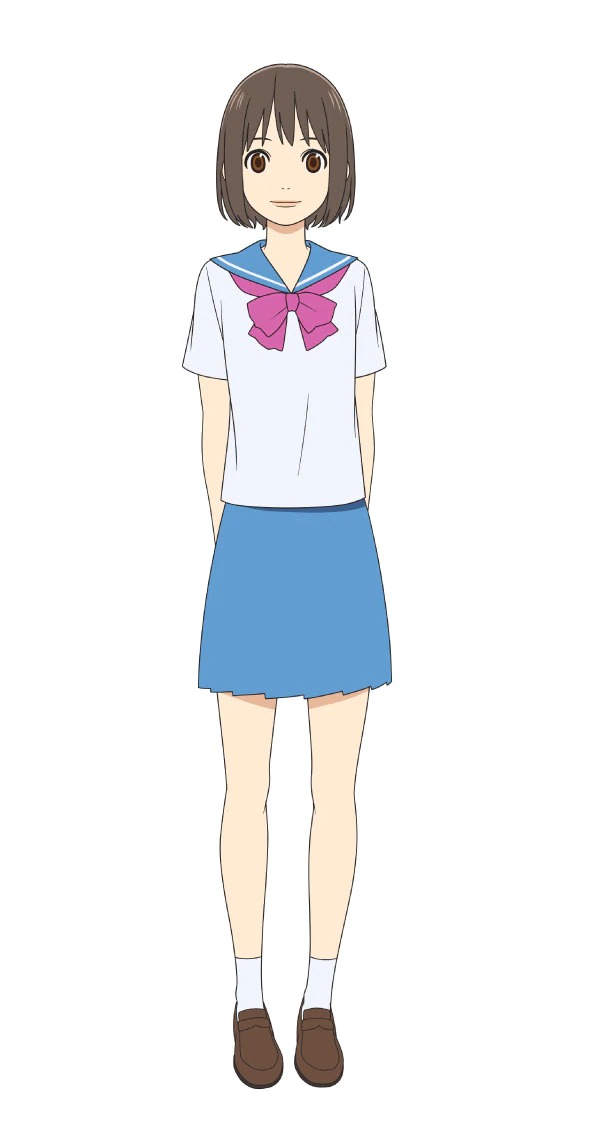 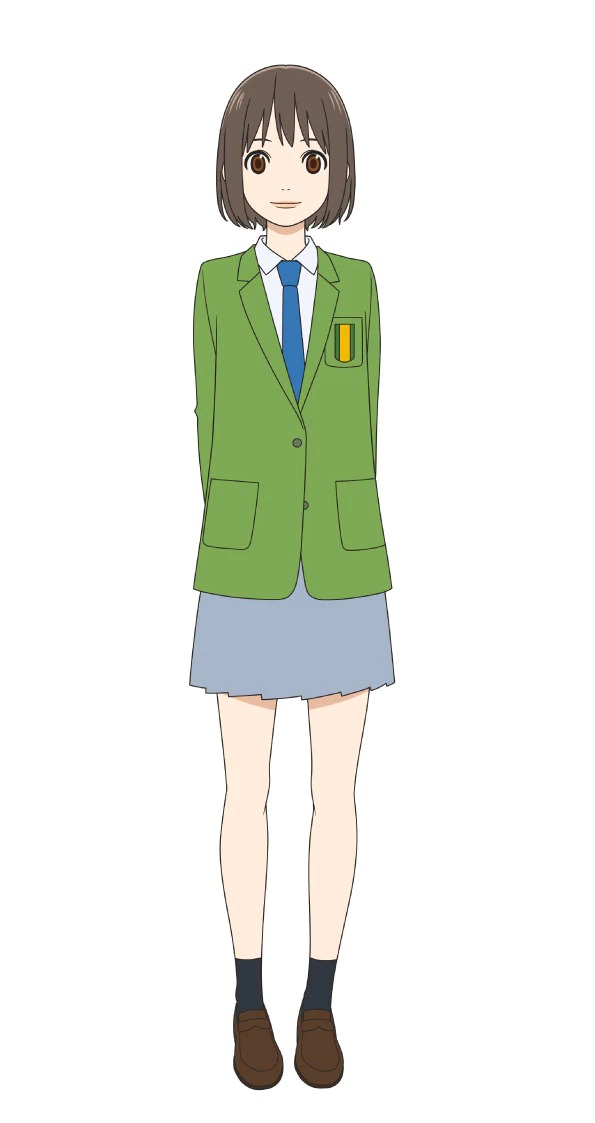 Kouki Uchiyama will be voicing Tetsuji Yamada (Film only) 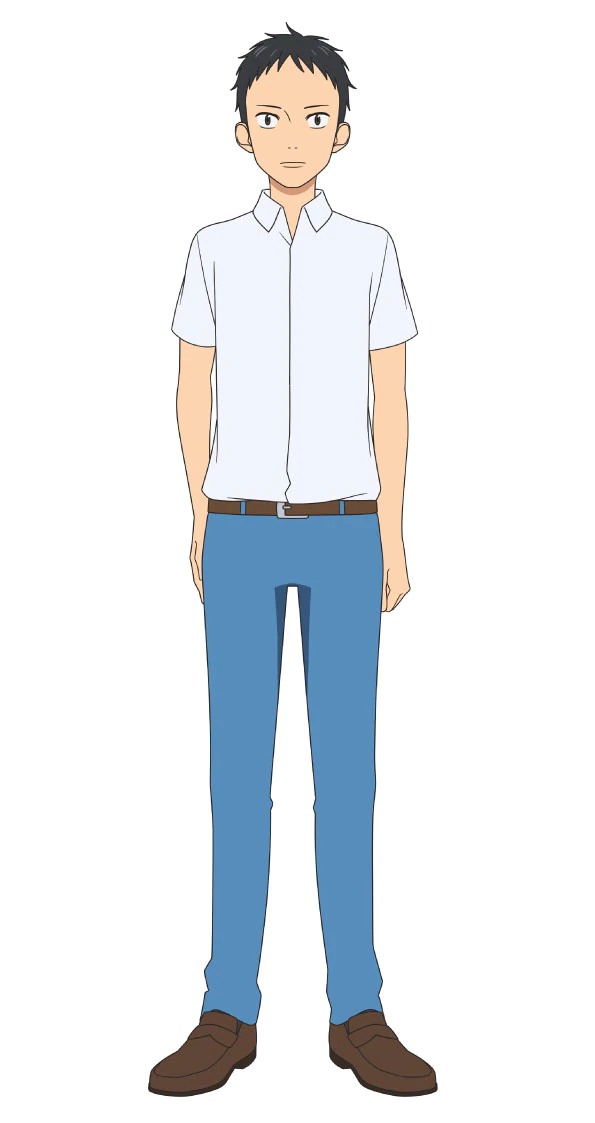 Ryota Osaka will be voicing Kaoru Takei (Film only) 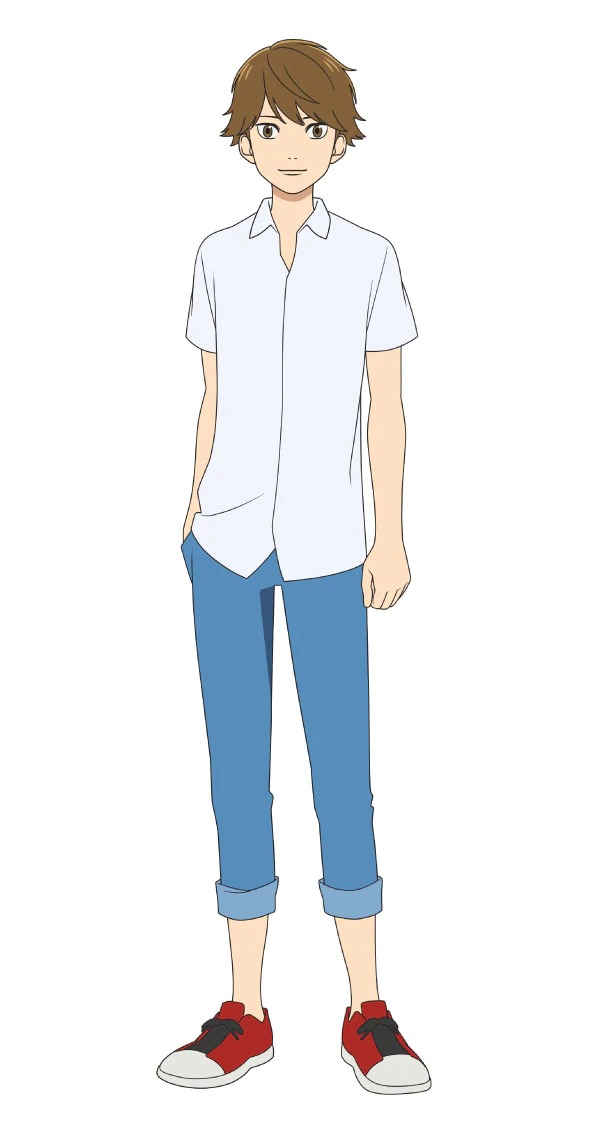 Ryoko Shiraishi will be voicing Junpei Onda (Film only) 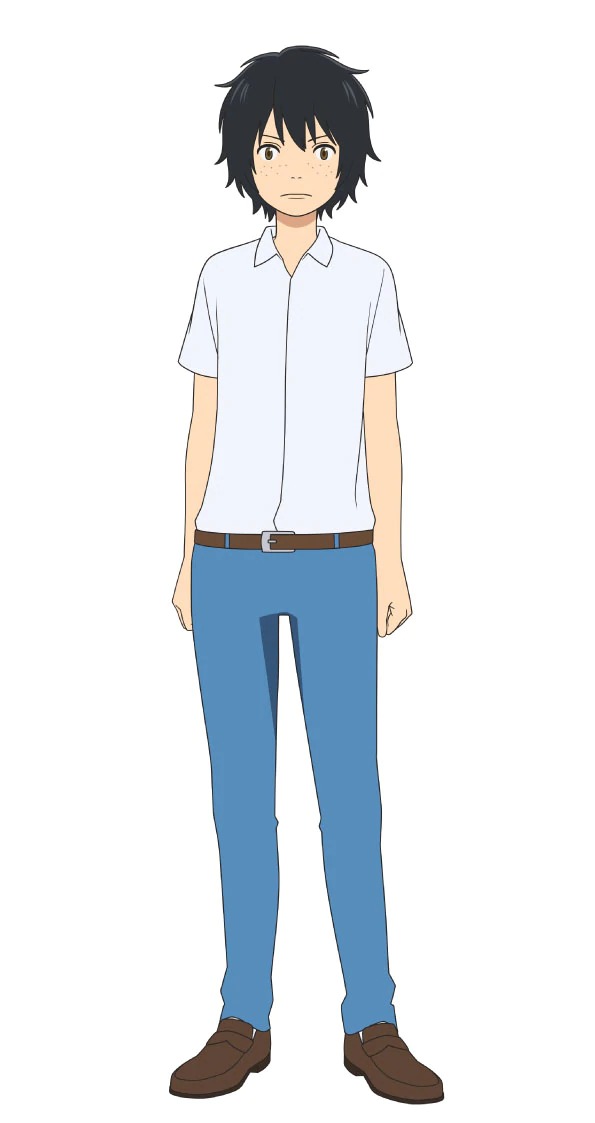 Koji Yusa will be voicing Kozo Sameji (Film only) 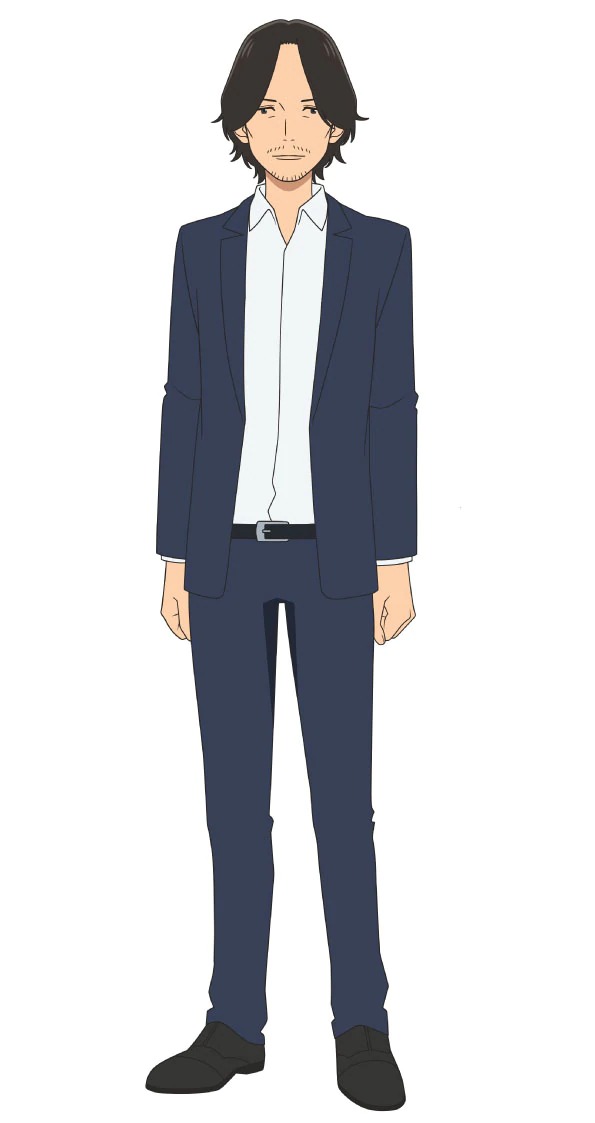 Shimba Tsuchiya will be voicing Yasuaki Tani (Film only) 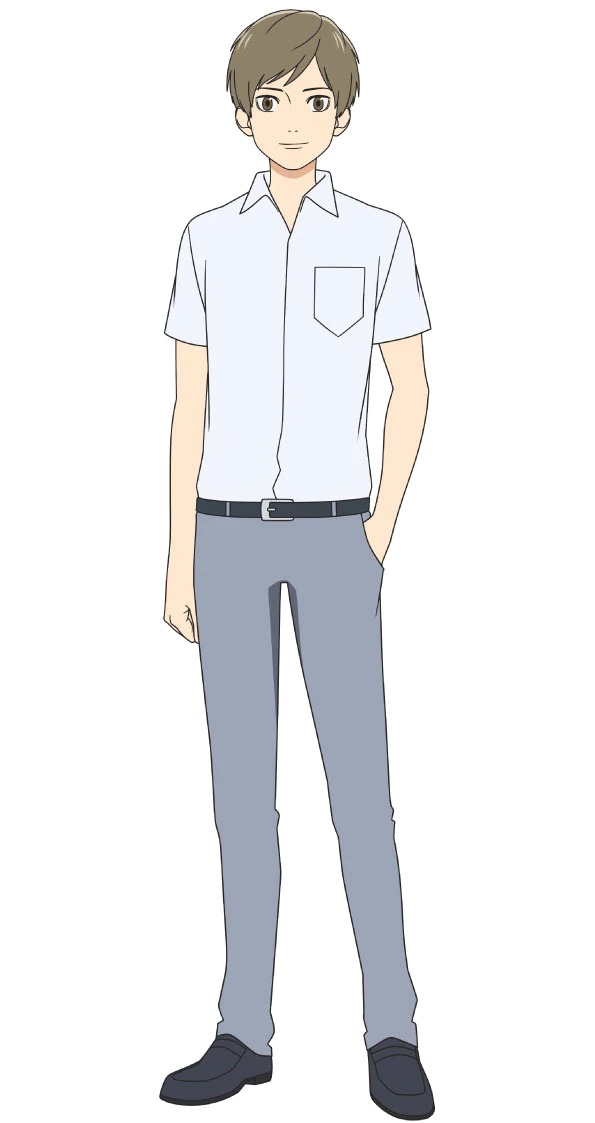 The Farewell, My Dear Cramer manga runs in Kodansha's Monthly Shonen Magazine. The US branch releases the manga into English digitally and describes it as such: