Concert kicks off on Friday, September 4 at 5:45pm Pacific Time 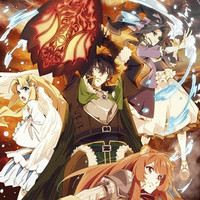 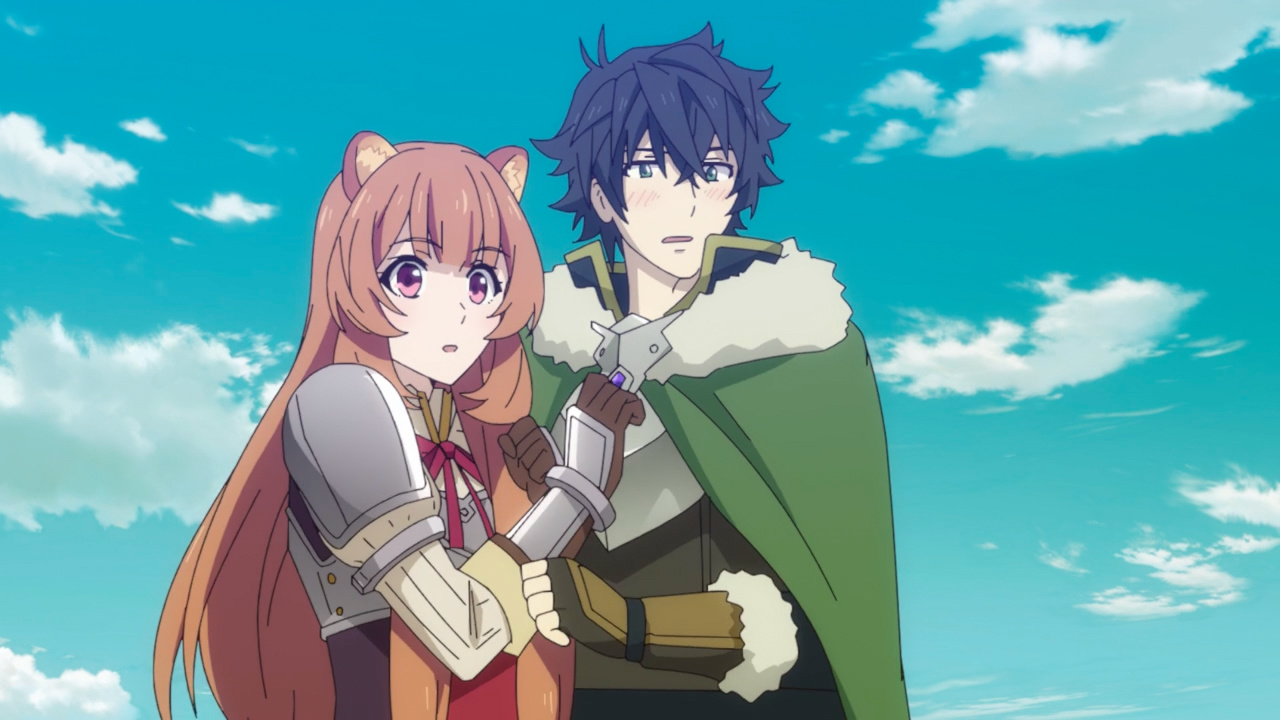 Join composer Kevin Penkin and the musicians who brought you the original soundtrack during this special streaming event. If you happen to miss its premiere, you'll be able to view the concert any time after the stream until September 7 at 10:00am PT.