given is currently released in cinemas in Japan, L’étranger du plage to open on September 11 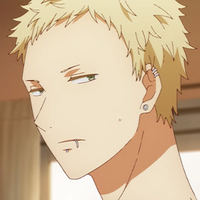 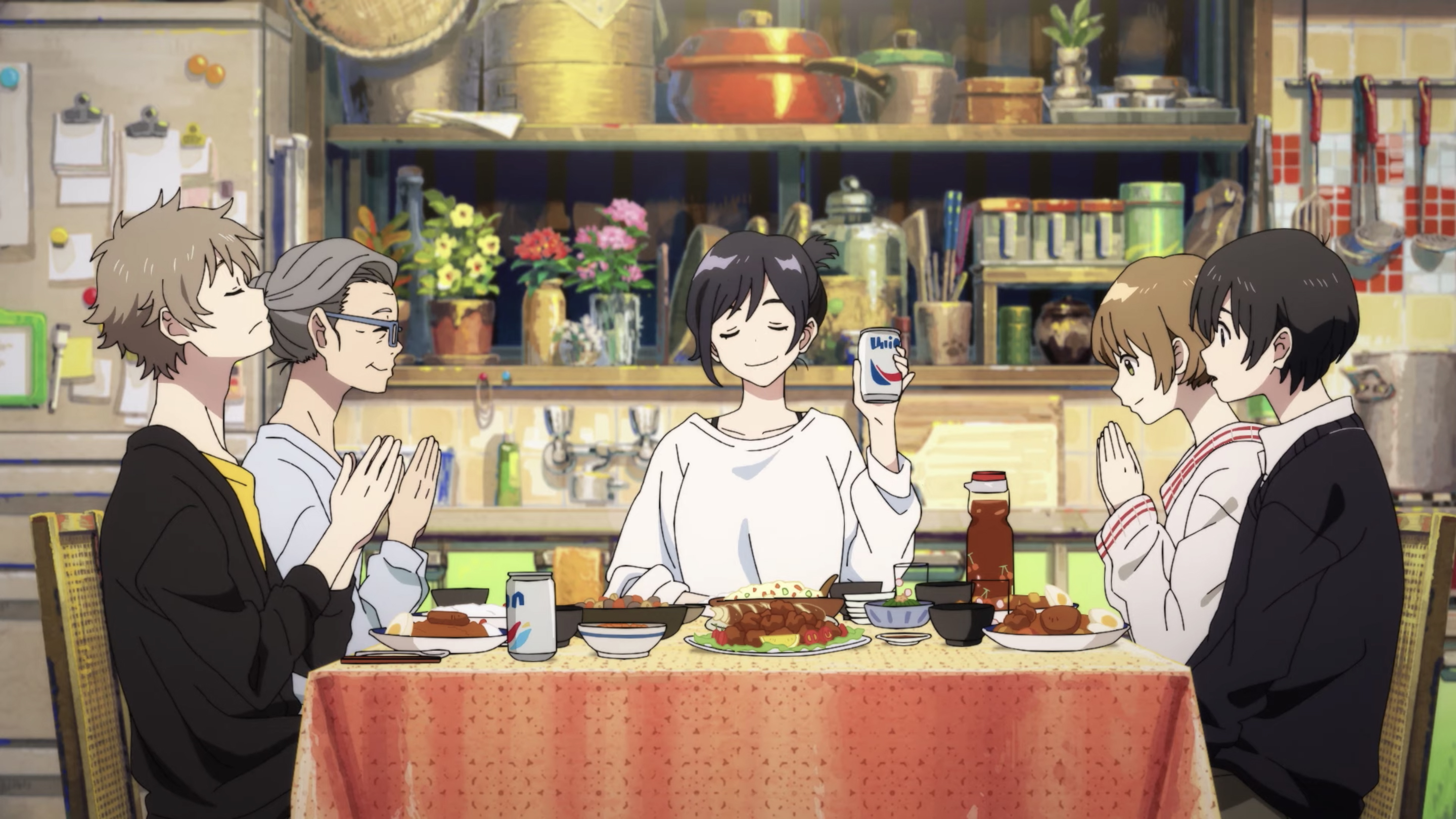 Boy's love anime films given, which is currently running in cinemas across Japan, and L’étranger du plage, which opens on September 11, share a common producer for their films, Blue Lynx, an anime label and subsidiary of Fuji TV that focuses on boy’s love productions. To celebrate the two films being in cinemas at the same time, a new trailer was released on September 4.

Goods based on both films will be released at cinemas, including having the Noitamina Shop & Cafe Theater set up for both films from September 5 to 27 which will give you a special placemat if you show a ticket stub or preorder ticket from one of the films.

The given anime film is a sequel to the TV anime series of the same name, which streamed on Crunchyroll between July and September 2019.