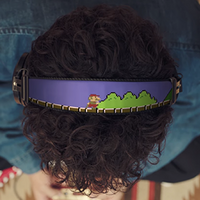 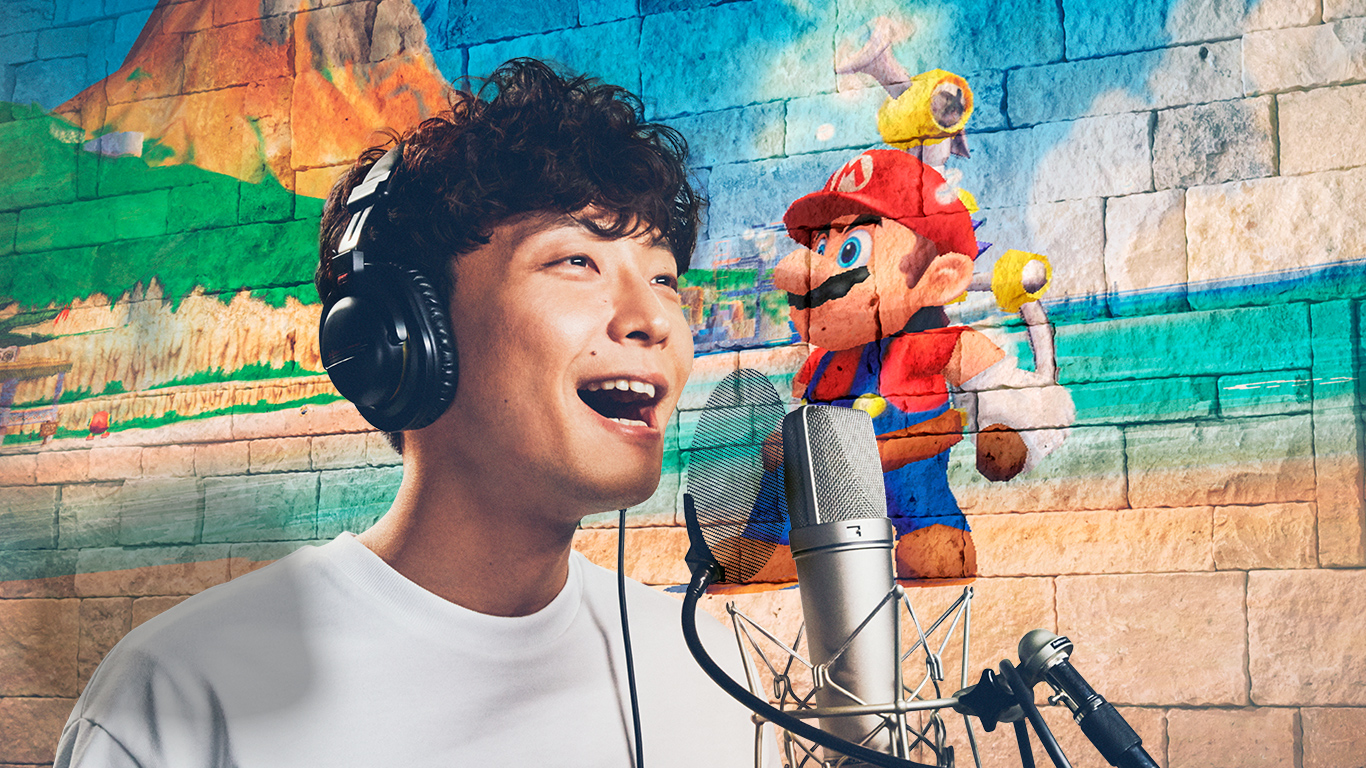 To celebrate Mario's 35th anniversary, Japanese superstar Gen Hoshino was brought on to make an anniversary song for the princess-saving plumber. The song, titled 'Creation', is the newest single from Hoshino and appeared in a commercial from Nintendo featuring Hoshino in a studio with Mario's past displayed behind the singer.

Gen Hoshino is well known for writing and singing the current Doraemon opening theme song, and appearing in anime films Mirai and Night Is Short, Walk On Girl, as well as having his music constantly hit number 1 in Japan. The single came the morning after Nintendo unleashed the Super Mario 35th Anniversary Direct, announcing the Super Mario 3D All-Stars collection for Nintendo Switch.