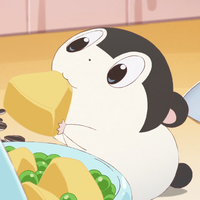 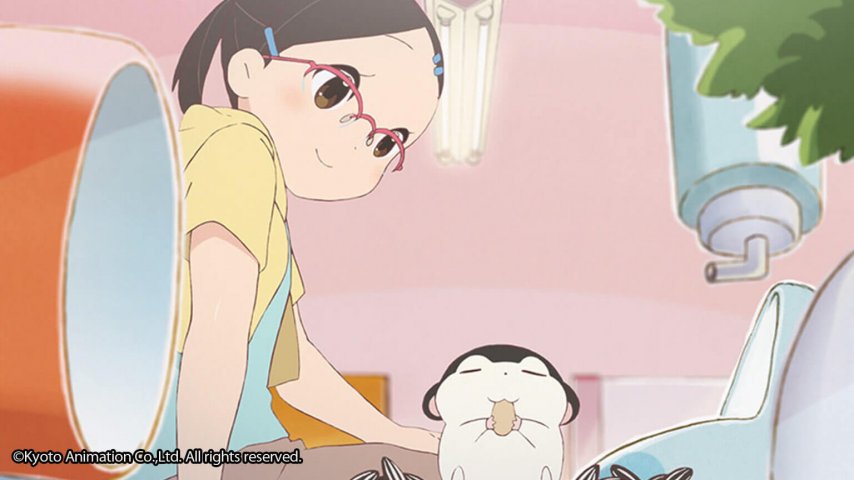 The late Yoshiji Kigami's Baja's Studio - Baja and the Sea - OVA has finally surfed its way onto NHK World with English subtitles after previously being announced to stream worldwide in August. The 28 minute Kyoto Animation short follows the mascot of the studio as he wanted to learn about the sea.

Trailer for the OVA:

NHK World has previously streamed the first OVA of the series, also directed by the late Yoshiji Kigami (under the pen name Ichiro Miyoshi). The Japanese national broadcaster described the second OVA as such:

Baja was spending happy days with his friend Gar at KOHATA Anime Studio. One day, Baja heard people in the studio talking about the sea. On that night, "comet witch" Coco let Baja see the sea by magic. Baja was impressed with the blue sea where various creatures live. But masked wizard Ghee throws Baja's precious friend Gar into a pitch black sea by magic, saying that "I will let you know the true sea." 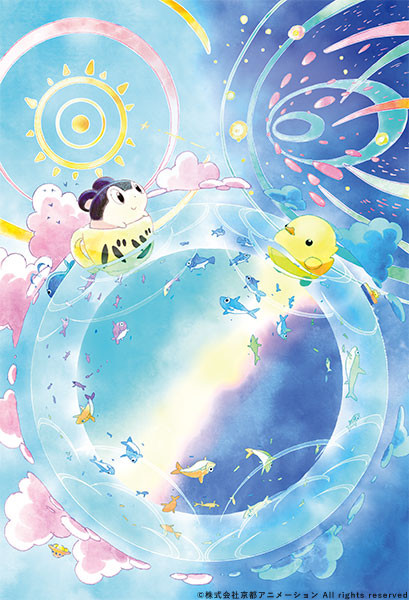 You can watch Baja's Studio - Baja and the Sea - until September 9 on NHK World.