Meanwhile, The Prince of Tennis musical will enter its fourth season 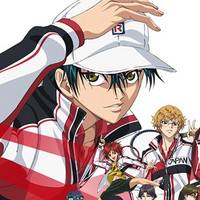 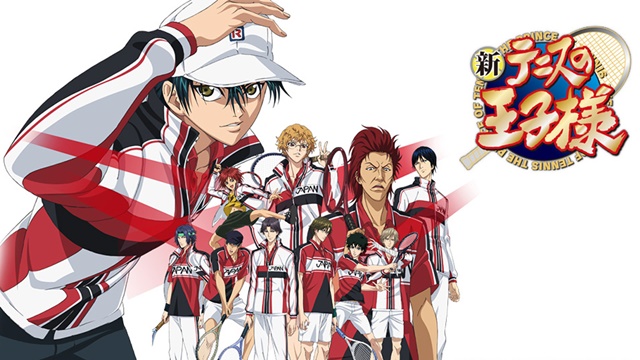 As a sequel to The Prince of Tennis that was serialized in Shueisha's Weekly Shonen Jump from 1999 to 2008 with 42 tankobon volumes, The New Prince of Tennis has been running in the same publisher's Jump Square monthly magazine since 2009 and has released 30 volumes. The two series together have printed over 60 million copies of the tankobons.

The Prince of Tennis musical adaptation project was launched in April 2013 and has performed more than 1,800 times and sold 2.9 million tickets in 18 years. It has been considered as the first successful case of the so-called "2.5 dimension musical" based on popular Japanese manga and anime. 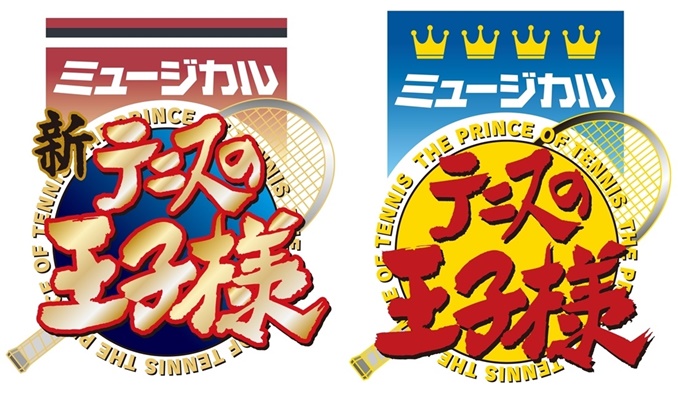