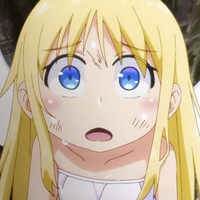 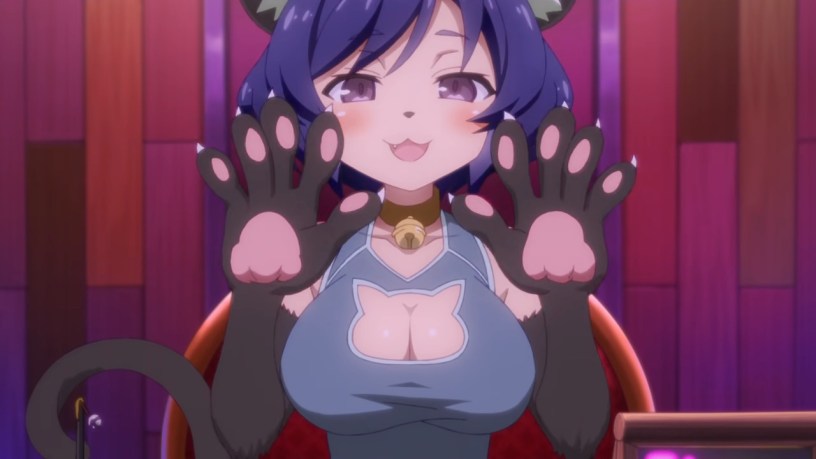 Some big news came out of the RightStuf industry panel that was held online at Virtual Crunchyroll Expo. In a mix of current and classic anime, RightStuf announced the license of the spicy Interspecies Reviewers anime, along with plans for an awesome looking Irresponsible Captain Tylor Collector's Ultra Edition Blu-ray set.

The exclusive Blu-ray release of Interspecies Reviewers will be available for the first time ever in North America in 2021 as part of the Critical Mass label. You can check out an NSFW trailer for the show on RightStuf's page, and stay tuned for more info on the release. 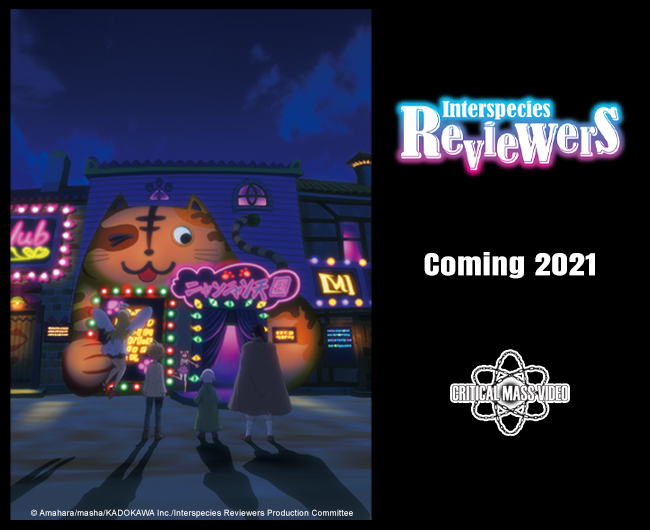 On to the classics side of the announcements, the Irresponsible Captain Tylor Blu-ray set will be available on April 1, 2021, but the only way to guarantee a copy is to pre-order. Through this special campaign, the more pre-orders RightStuf gets, the more content they'll be able to add to the set. Some of the content on the table includes a brand new short story by creator Hitoshi Yoshioka, a video interview with composer Kenji Kawai, voice actor Koji Tsujitani's production blog from the Japanese LD set, and more. 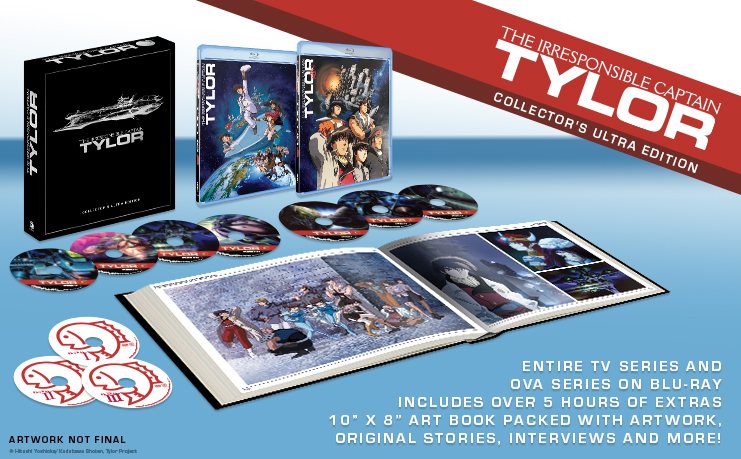 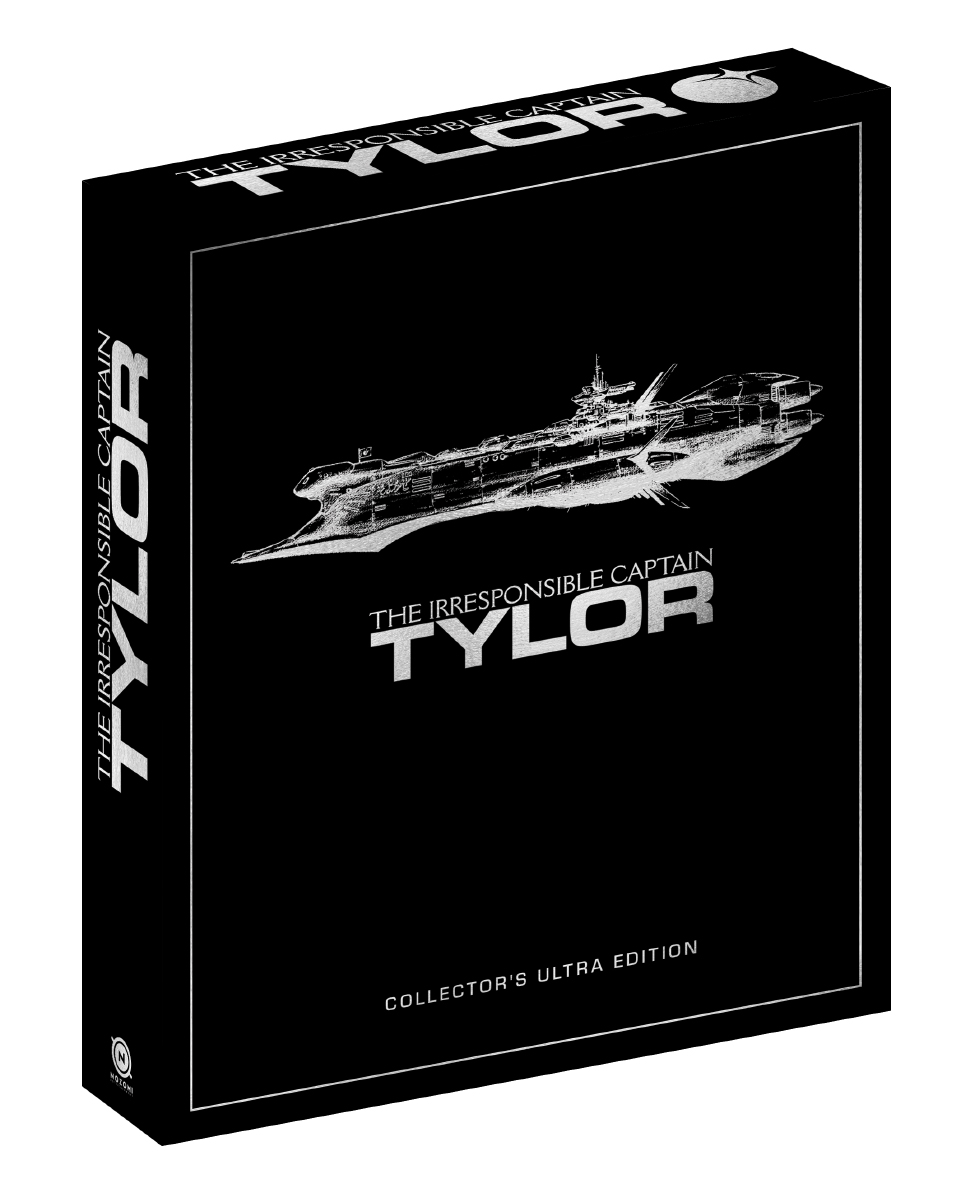 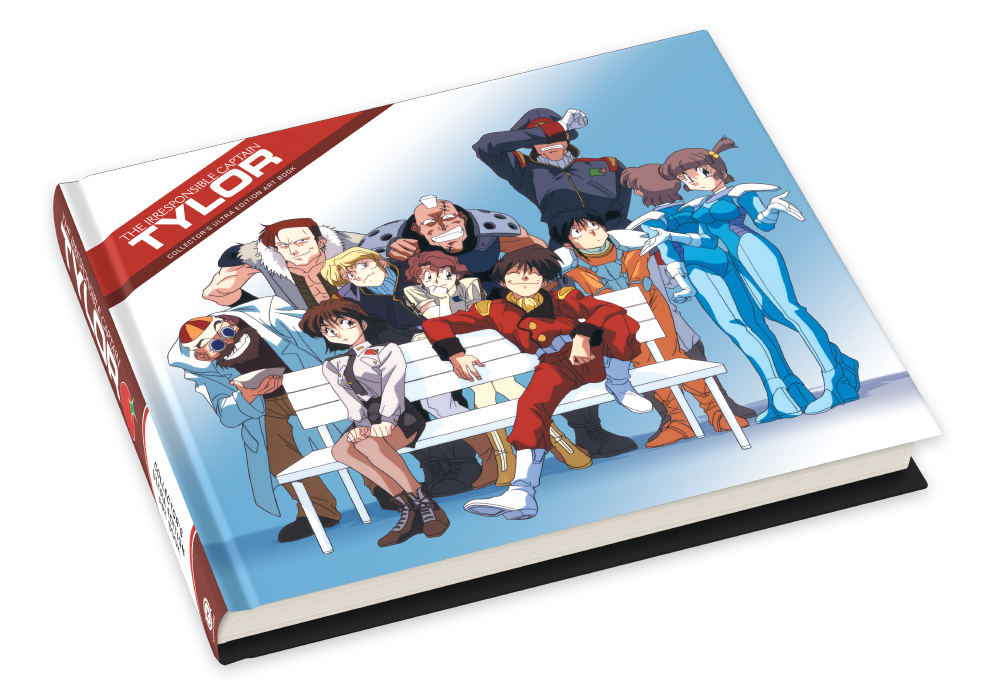 There will also be a version autographed by creator Hitoshi Yoshioka, who doesn't travel to the U.S. and has rarely signed autographs in the past.

Visit RightStuf's campaign page for more on what's in store for the set.

Tags
interspecies reviewers, irresponsible captain tylor
« Previous Post
Check Out Shenmue Creator Yu Suzuki Discussing Developing the Game Into an Anime In New Interview!
Next Post »
1st Trailer, Key Visual, and Cast Come from the Underground for The Hidden Dungeon Only I Can Enter TV Anime
Other Top News
38 Comments
Sort by: