The first episode is up right now! 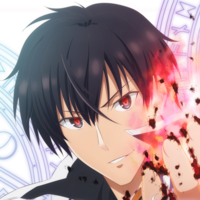 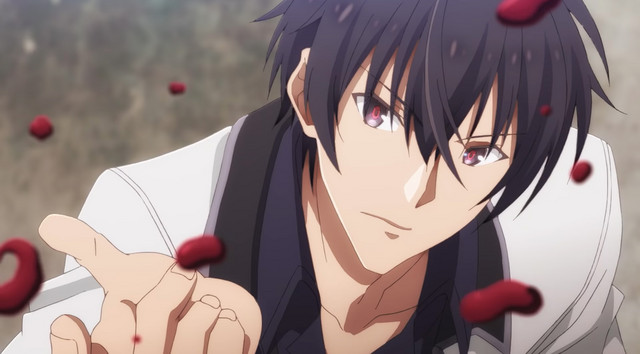 Aniplex of America announced during their panel at Virtual Crunchyroll Expo this weekend that the English dub of The Misfit of Demon King Academy TV anime will be headed to Crunchyroll, with the English dub of the first episode of the series up right now! Aniplex of America also released a trailer featuring the voices to give up a taste of what's to come.

The dub is being directed by Steve Staley (Demon Slayer: Kimetsu no Yaiba) with Laura Stahl (Fate/Grand Order Absolute Demonic Front: Babylonia) adapting the script into English. The cast for the dub is as follows:

You can catch both the Japanese subbed version and the English dubbed version ofThe Misfit of Demon King Academy right here on Crunchyroll!