Ys Origin Touches Down on Nintendo Switch Digitally on October 1 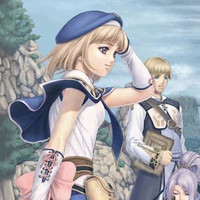 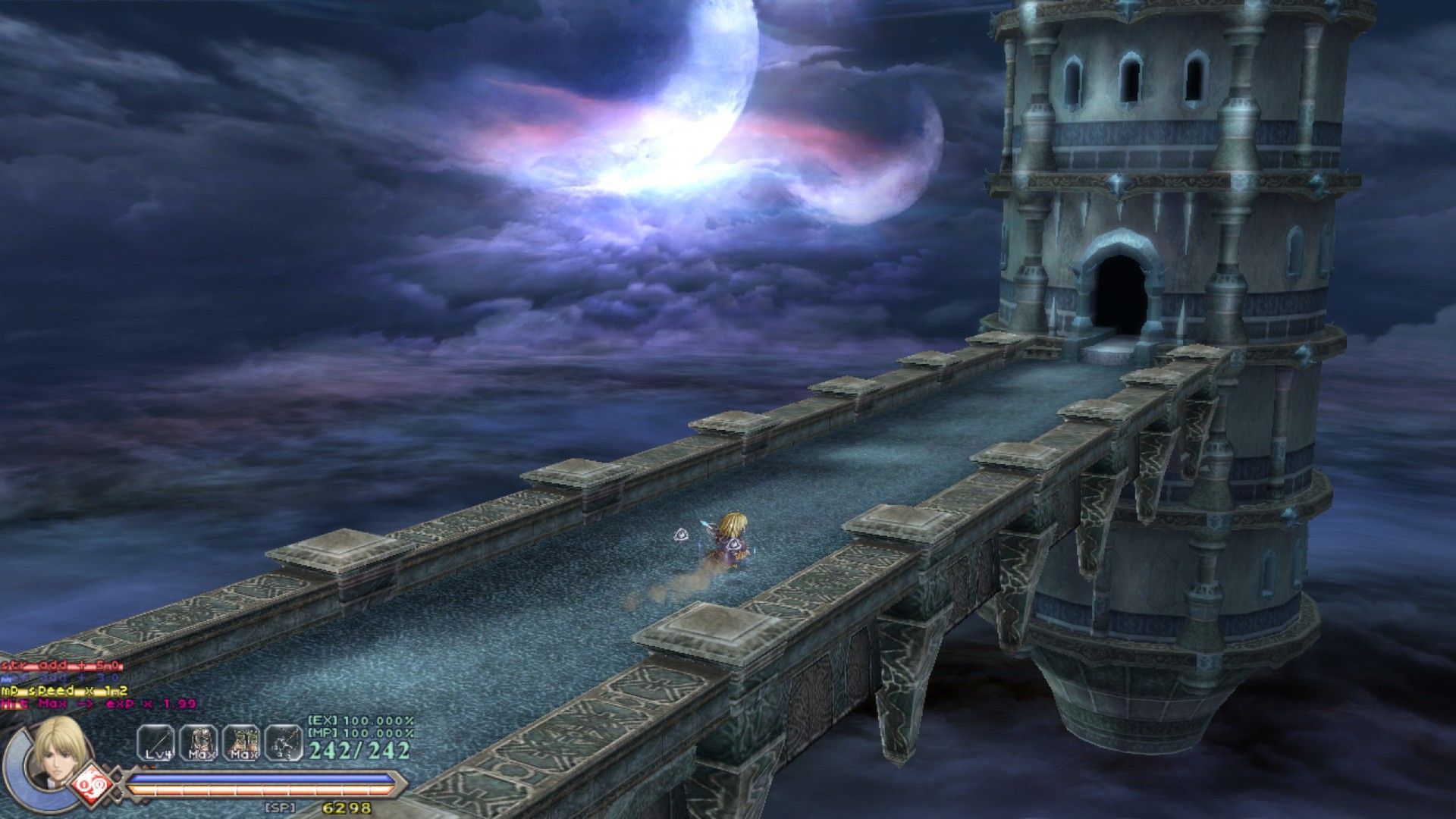 This week, DotEmu lined up a release date for the Nintendo Switch version of Ys Origin. The port is officially set to arrive digitally via the Nintendo eShop on October 1, and you can see the new date trailer below.

There's also a physical release on the way via Limited Run Games, with more details to come.

DotEmu sums up the port:

Ys Origin will introduce Switch owners to the series’ exciting blend of combo-focused, arcade-paced combat, platforming, and challenging puzzles. Get a glimpse at the many trials standing between players and the world’s salvation by viewing Ys Origin’s gameplay in action in the announcement trailer.

Fans who opt for Limited Run Games’ releases can choose between a standard version and a special collector’s edition which includes a poster, a physical copy of the game’s stirring soundtrack, an art book capturing scenes from Ys Origin’s surreal world, and a unique collector’s box. Demon slayers can keep tabs on both versions and their eventual release by following Limited Run Games on Twitter.

Ys Origin joins aspiring knight Yunica Tovah and mage Hugo Fact, two fighters desperately searching for the Goddesses that have abandoned them. Together the duo must best the demonic forces lurking within an enormous tower before the beasts reach humanity’s sanctuary in the clouds. With tons of powerful loot to earn, distinct scenarios and playstyles between each character as well as secrets to unveil, Ys Origin is a deep, compelling RPG experience.

The Next Stop for Ys Origin is Nintendo Switch