The Anime Song 2020 General Election aired in Japan last night and you'll never guess what came in at number 1! 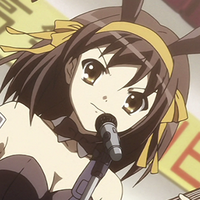 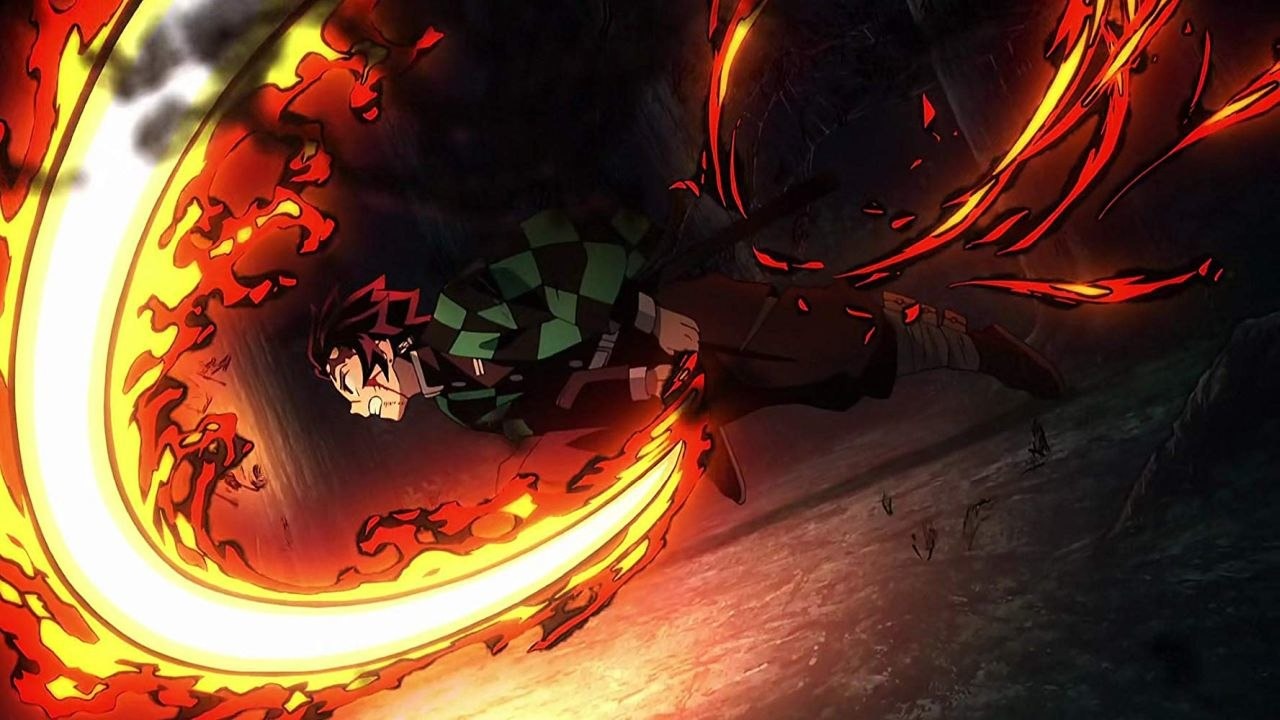 The Anime Song 2020 General Election aired on Japanese TV station TV Asahi on September 7, counting down the top 30 anime songs of all time as voted by 130,000 people across Japan. The top 30 had some of the best songs anime had to offer, such as Sword Art Online's 'Catch the Moment', the Theme from Lupin III, Dragon Ball Z's 'CHA-LA HEAD-CHA-LA', and even Love Live! School Idol Project's 'Snow Halation'.

While we're not going to list out the entire Top 30, you can read that for yourself on the official website for the program, we do bring you the Top 10. Just note that while this is very good, it is not a reflection of the opinions of Crunchyroll News, and we weren't involved with the survey, we're just as interested in the results as you are! 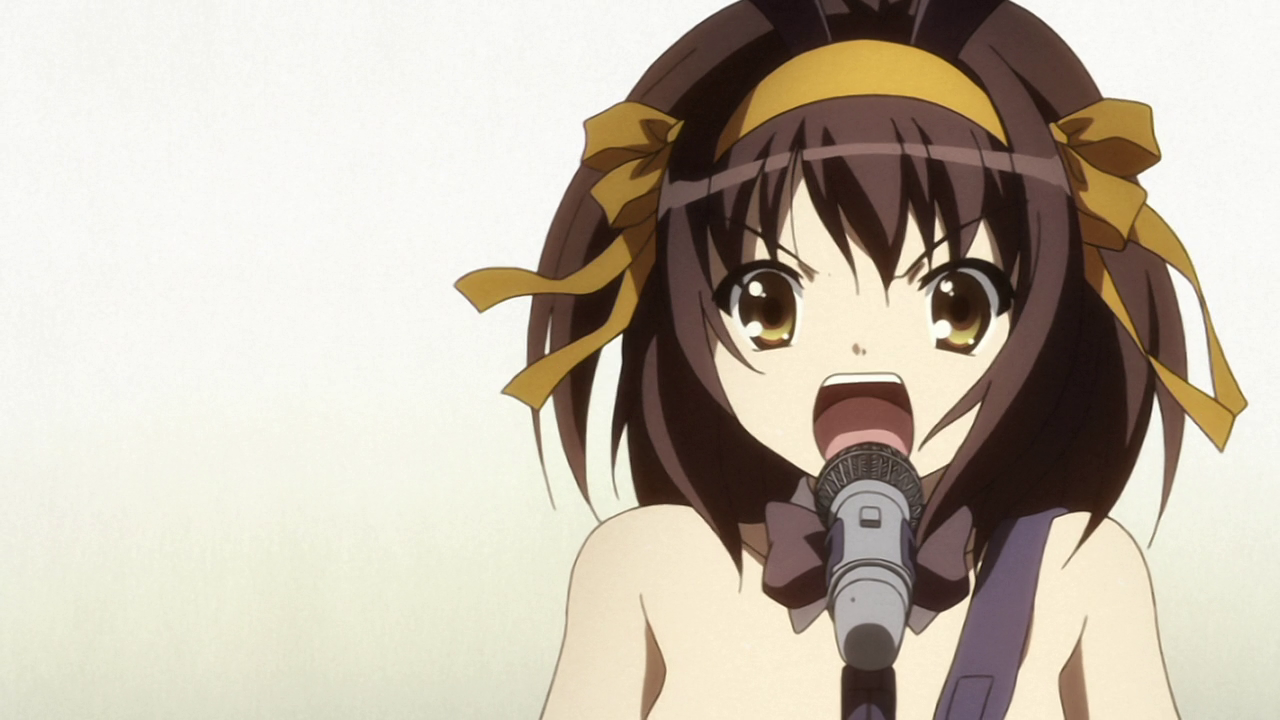 6. A Certain Scientific Railgun Opening 1 - only my railgun 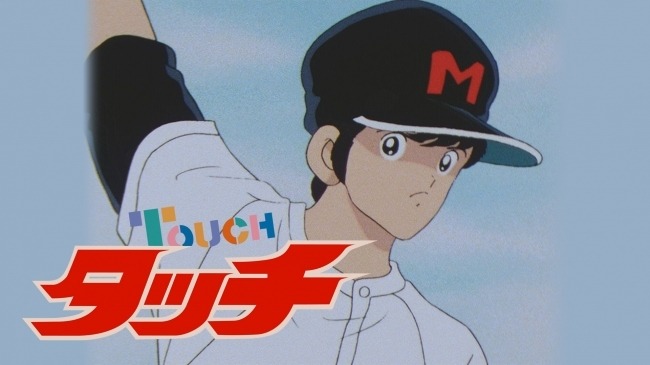 I don't think anyone is surprised that 'A Cruel Angel's Thesis' was the top of the list, the song is a mainstay in Japan and frequently at the top of Japanese karaoke charts. What is maybe surprisingly is the inclusion of 'Inferno' being on the list. While it is a certifiable banger of a song, I didn't realize that it was so popularly, especially having it above such classics like 'Moonlight Densetsu' and 'Donten (Overcast)' from Gintama.

What is your favorite anime song? Let us know down in the comments below!

UPDATE (September 8): Headline corrected to reflect that the songs are from anime, but not limited to anime openings.