Made in Abyss: Dawn of the Deep Soul Lines Up More Theatrical and Virtual Screenings 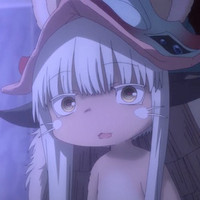 Editor's Note: Added some information about protecting yourself and others from the spread of COVID-19. 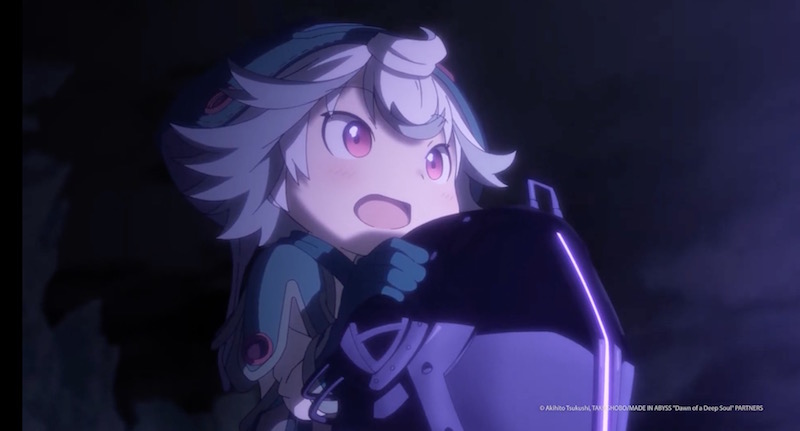 Though the concept may seem alien at this point, Sentai Filmworks did manage to get the Made in Abyss: Dawn of the Deep Soul anime film into select U.S. and Canadian theaters in August. Now they're preparing for round two, with more theatrical and virtual screenings planned for September.

The latest showings include select theaters playing the film in Japanese with English subtitles on September 14, followed by dubbed showings on September 16. Virtual screenings will be available for both versions starting September 18. Check out the trailer below.

Dawn of the Deep Soul continues the epic adventure of plucky Riko and Reg who are joined by their new friend Nanachi. Together they descend into the Abyss' treacherous fifth layer, the Sea of Corpses, and encounter the mysterious Bondrewd, a legendary White Whistle whose shadow looms over Nanachi's troubled past. Bondrewd is ingratiatingly hospitable, but the brave adventurers know things are not always as they seem in the enigmatic Abyss...

Local ordinances are different depending on where you live. If you're in an area showing Made in Abyss: Dawn of the Deep Soul, exercise caution before venturing out. You can learn more about how to protect yourself and others from COVID-19 at the CDC website.

Tags
made in abyss, made in abyss: dawn of the deep soul
« Previous Post
Re:ZERO RPG Reveals Cover Art, Collector's Edition Item Designs
Next Post »
FEATURE: Five Books About Anime to Sink Your Teeth Into
Other Top News
22 Comments
Sort by: