His best album "Career along" was digitally released on August 19 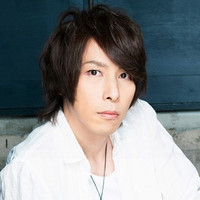 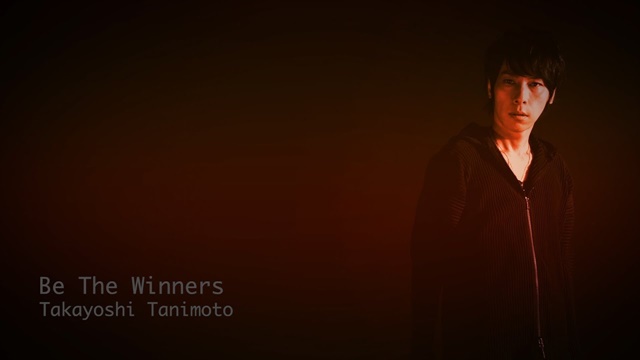 Following the OP Song "Mikakunin Hikousen," Nippon Columbia's official YouTube channel posted a full music video for "Be The Winners," the insert song for the ongoing TV anime Digimon Adventure: performed by 45-year-old singer-songwriter Takayoshi Tanimoto. The song has been used in the anime since its fourth episode aired in Japan on June 28.

The CD single including both of the OP and insert songs was released in Japan on August 19, 2020, along with his digital best album "Career along." The single ranked 37th in Oricon's weekly chart in its first week.

Tanimoto made his professional singer debut in 2001 with "One Vision," an insert song for the TV anime Digimon Tamers. Since then, he has written and performed for various anime and tokusatsu series, such as Crush Gear Nitro, Kamen Rider 555, Golden Gash Bell!!, Juken Sentai Gekiranger, Dragon Ball Kai, and many more.

"Be The Winners" MV: 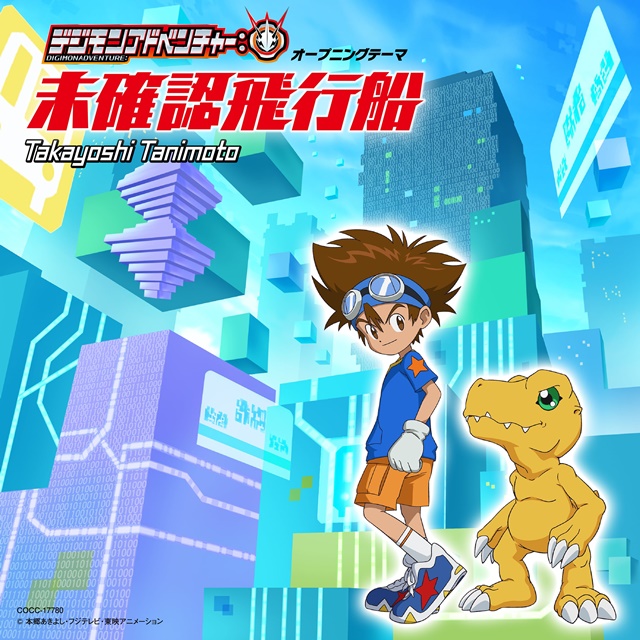 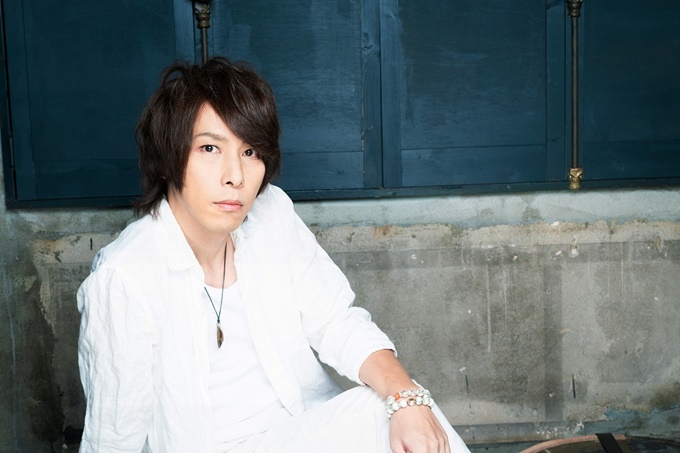