To Your Eternity TV Anime Postponed to April 2021 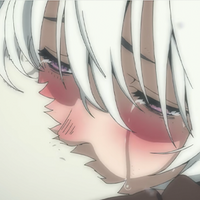 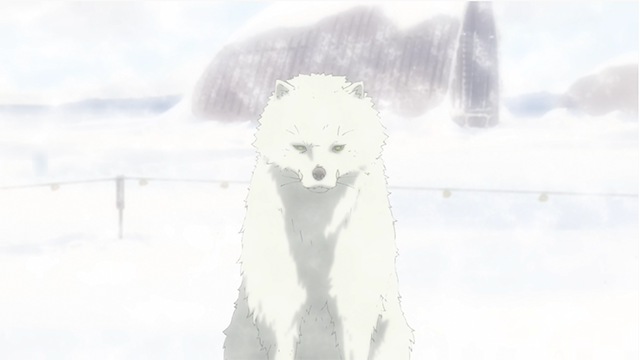 NHK announced today that the upcoming To Your Eternity TV anime, which adapts the manga of the same name from A Silent Voice creator Yoshitoki Oima, has been delayed from October 2020 to April 2021. Crunchyroll also revealed that the series would be coming to the service during Virtual Crunchyroll Expo.

The voice cast was announced back in July, including Reiji Kawashima as Fushi, Rie Hikisaka as March, Aya Uchida as Parona, Rikako Aikawa as Pioran, Mitsuki Saiga as Hayase, and Kenjiro Tsuda as The Beholder. 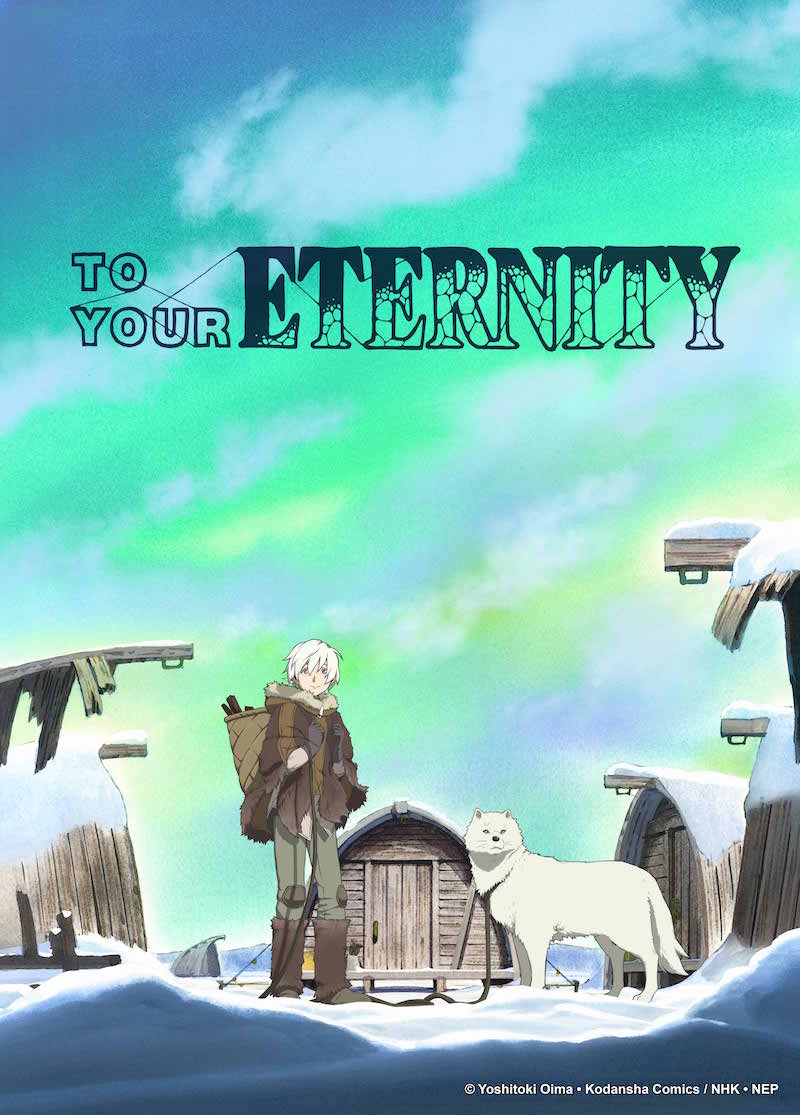 The To Your Eternity manga is currently licensed by Kodansha in the US and is available in physical and digital formats, with simultaneous publishing of chapters as they are released in Japan on Crunchyroll. Volume 12 of the English-language version released physically on September 1. The official synopsis of the series from Crunchyroll reads:

To Your Eternity is currently scheduled to broadcast from April 2021 on NHK-E for 20 episodes.

Tags
to your eternity, fumetsu no anata he, yoshitoki oima, mashiko murata, brains base, april 2021
« Previous Post
Read What the Supporting Cast of TONIKAWA: Over the Moon TV Anime Think About Their Characters
Next Post »
Check Out Nana Mizuki's Powerful New Song "FIRE SCREAM" in CM & Preview
Other Top News
4 Comments
Sort by: