New promo is here for the upcoming adaptation 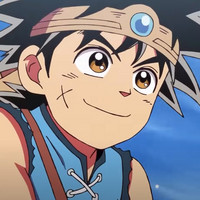 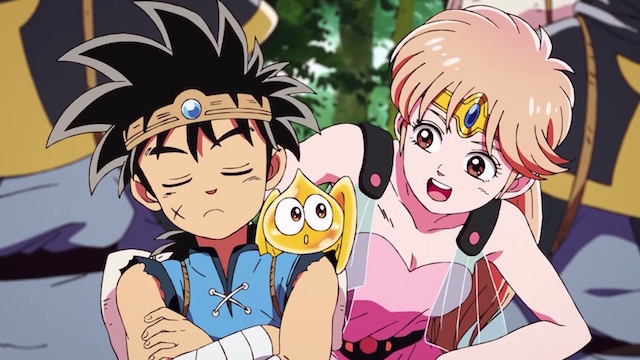 The Dragon Quest: The Adventure of Dai series has a new anime on the way this fall, and now we have an official start date for the show. Dai makes its debut in Japan on TV Tokyo and its affiliate networks on October 3, featuring an opening theme song by Macaroni Enpitsu.

Both the theme song ("Ikiru o Suru") and the date are featured in the latest trailer below.

Previously, The Adventure of Dai added a bunch of new cast members.

Dragon Quest: The Adventure of Dai was released in manga form in 1989, as an adaptation of the video game series of the same name. An anime adaptation and film series ran from 1991-1992.