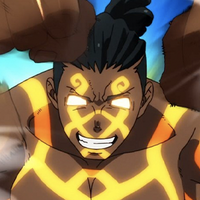 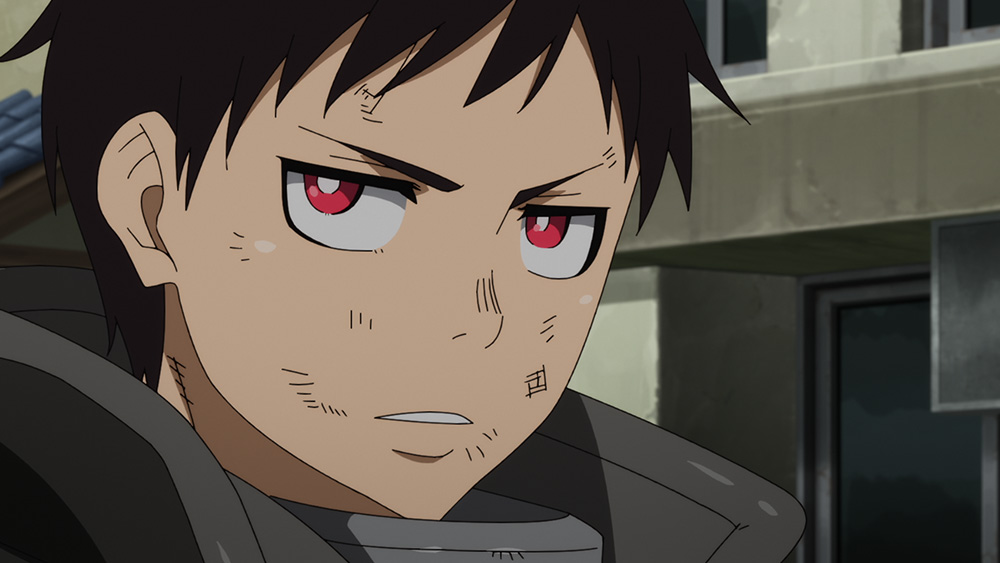 Fire Force season 2 heats up our lives by giving us a new visual for the upcoming episodes featuring fan-favorite characters, Leonard Burns, Benimaru, and Joker. Funimation tweeted out the visual on September 8 and can be seen below! 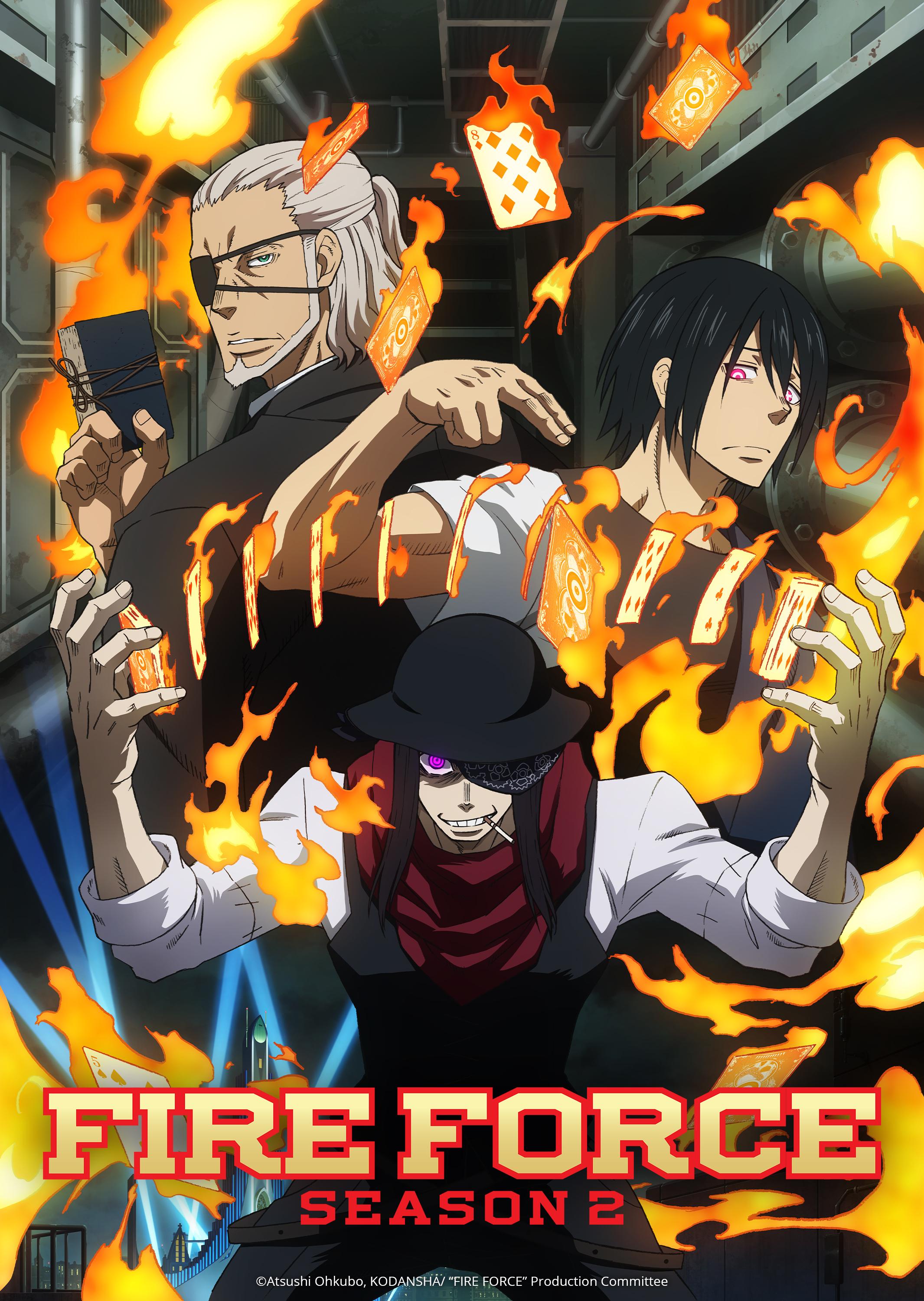 The visual, according to Funimation, represents episodes 11 to 13 of the second season of Fire Force, which is streaming on Crunchyroll right now!