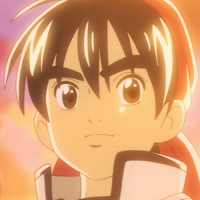 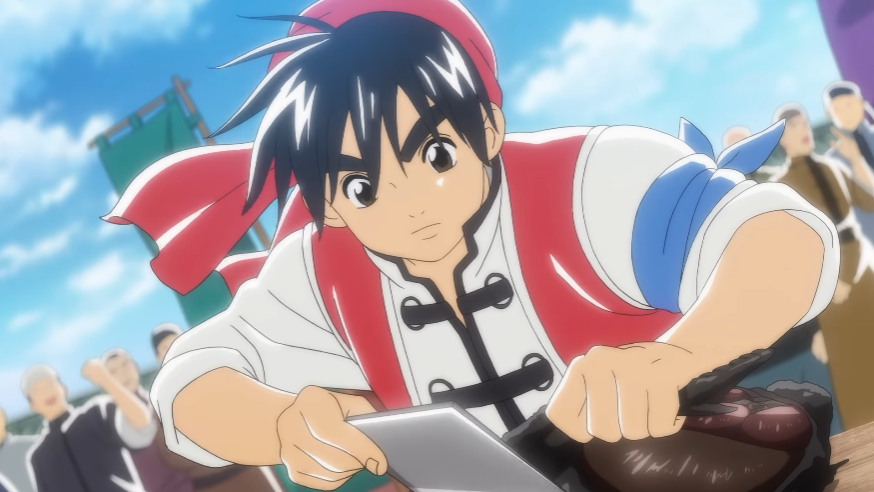 New culinary challenges await in a second season of True Cooking Master Boy (known in Japan as Shin Chūka Ichiban!), a TV anime based on the period gourmet manga by Etsushi Ogawa about a young man who strives to be the greatest chef in 19th century China. A new key visual and a teaser trailer (below) have been published to celebrate the announcement of a new season.

The original True Cooking Master Boy manga is serialized in Kodansha's Weekly Shōnen Magazine. Crunchyroll currently streams the first season of the series, and describes the story as follows:

During the 19th century China, the protagonist, Liu Maoxing, wins the title of Super Chef and is the youngest to do so in history. His master, Zhou Yu, suggests that he broaden his skills as a chef even more, so he goes on a journey around China with his friends Shirou and Meili. Mao’s mother, Bei, had wished for everyone’s happiness and fought against the Underground Cooking Society. In order to continue his mother’s wishes and protect the Legendary Cooking Utensils from the Underground Cooking Society, Mao and his friends go on a journey... 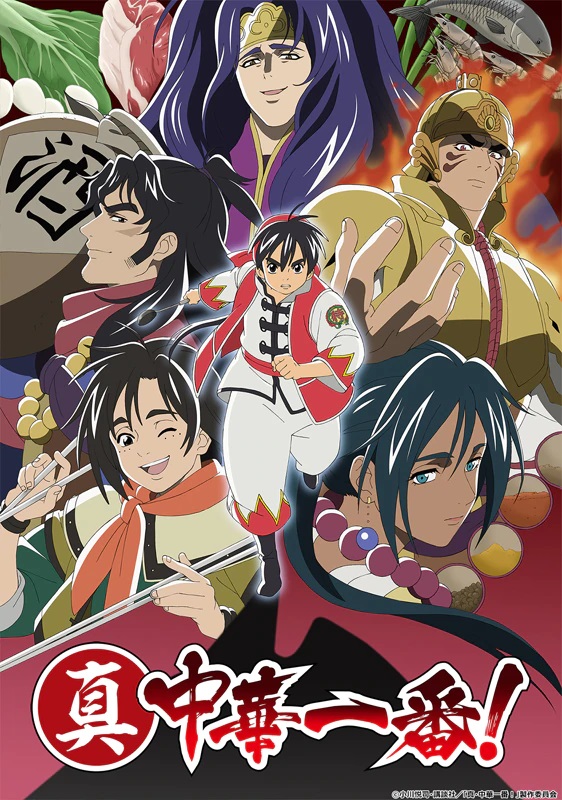 True Cooking Master Boy is directed by Itsuro Kawasaki and features animation production by NAS with production assistance by Production I.G. The new season is scheduled to begin broadcasting in Japan in 2021.