The much-awaited feature film edition will open in Japan on September 18, 2020 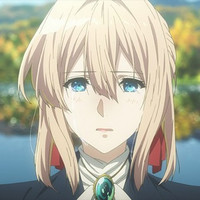 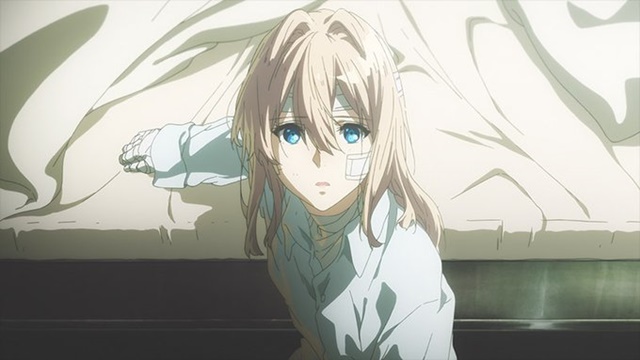 The official website for the all-new film Violet Evergarden The Movie announced today on September 7 that Japanese moviegoers will receive one of the three short novel books randomly until supply last (you can't choose the title you want from the three by yourself). 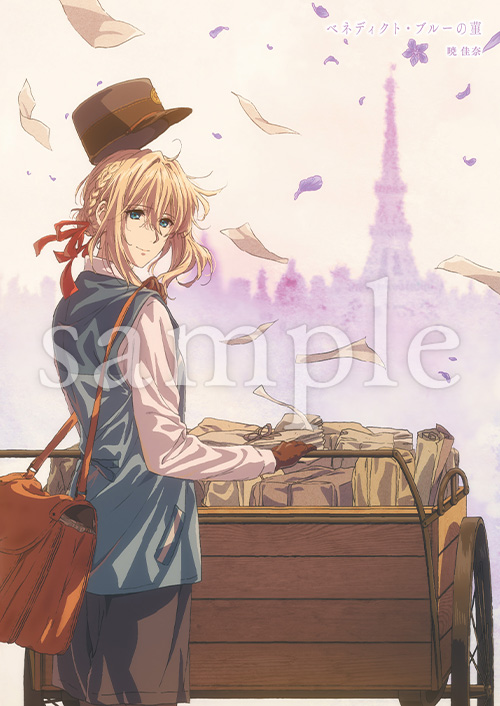 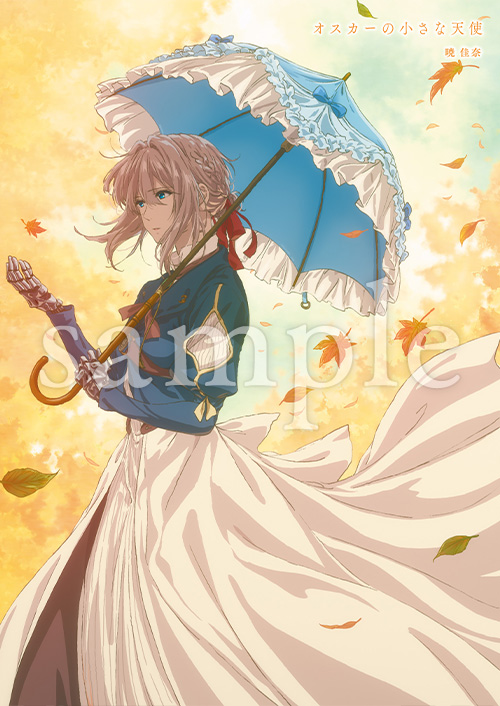 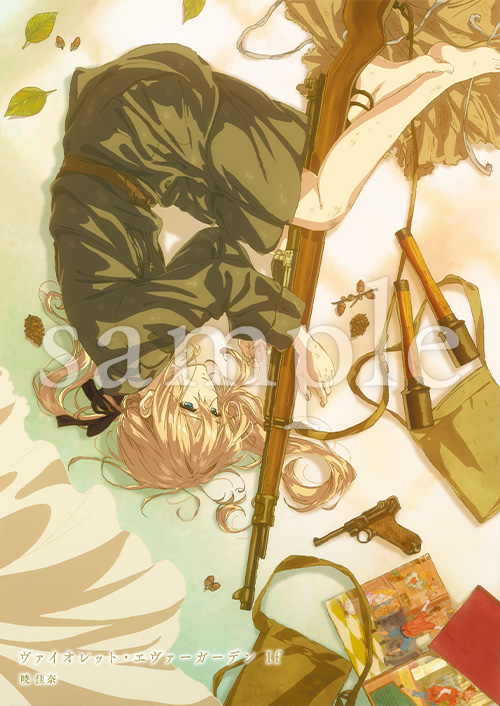 The film was originally scheduled to be released in Japan and abroad on January 10, 2020. However, it was postponed to April 24 due to the July 18 arson attack on the Kyoto Animation studio to have enough time to complete it. And after the COVID-19 infection started, the April 24 release was canceled like many other films. Now it is finally set for a Japanese release on September 18, 2020. 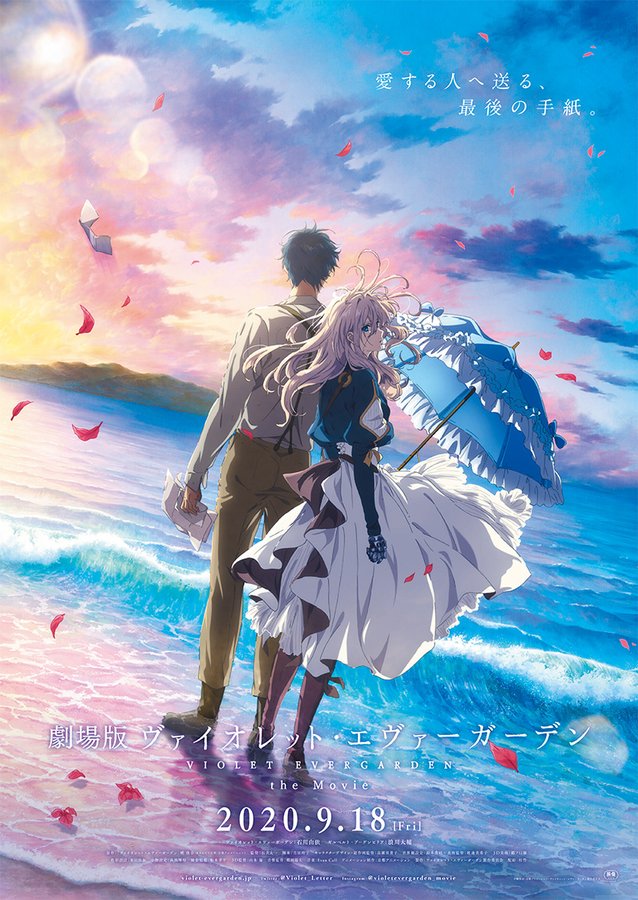