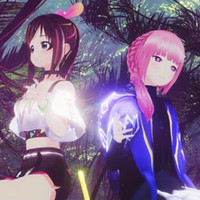 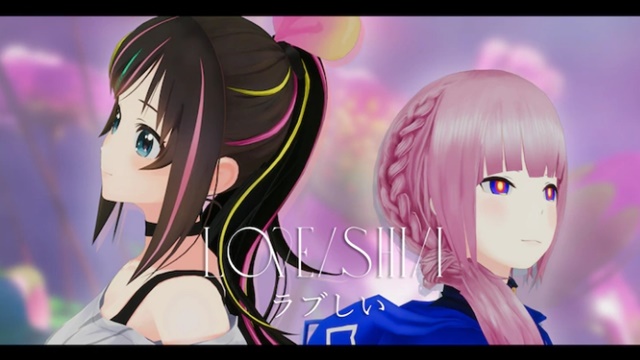 Virtual YouTuber/artist Kizuna AI's official YouTube channel has started streaming a full music video for "LOVE/SHI/I," a duet song with KAF to be included in their first collaboration single "Ai to Hana" (Love and Flowers) to be released on September 23, 2020.

The sore love song is "LOVE/SHI/I" is written/composed/arranged by Enon Kawatani (Gesu no Kiwami Otome). And its music video was produced with the support from the "IMMERSIVE SONG PROJECT 2.0," a project for Suntory's energy drink "ZONe Ver.1.0.0.," and it brings out AI and KAF's new face expressions that they have never shown before. 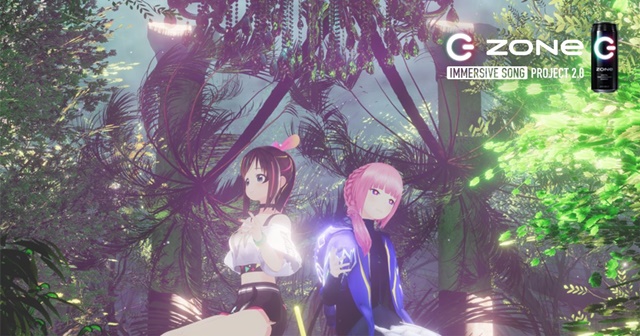 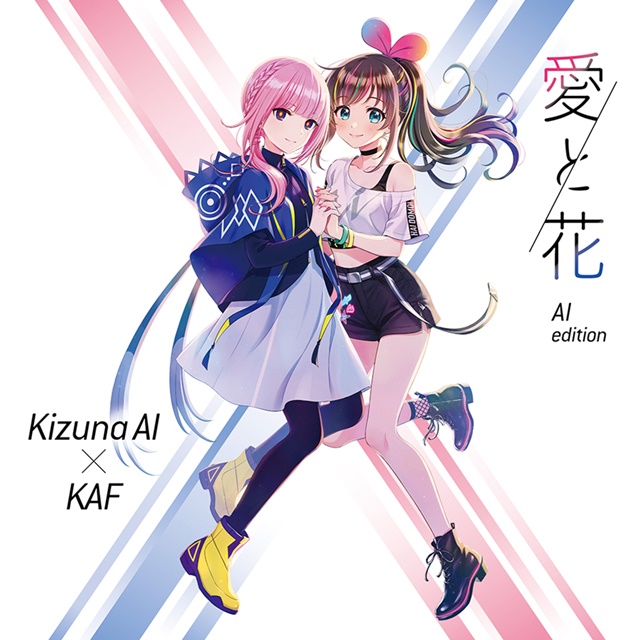 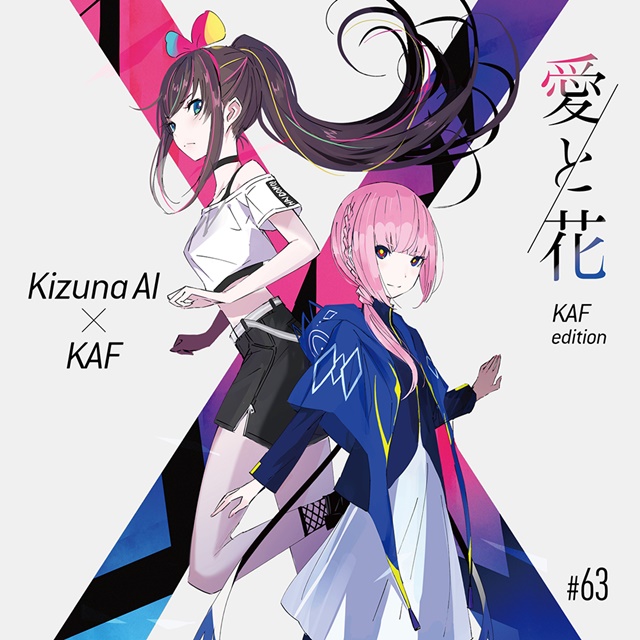 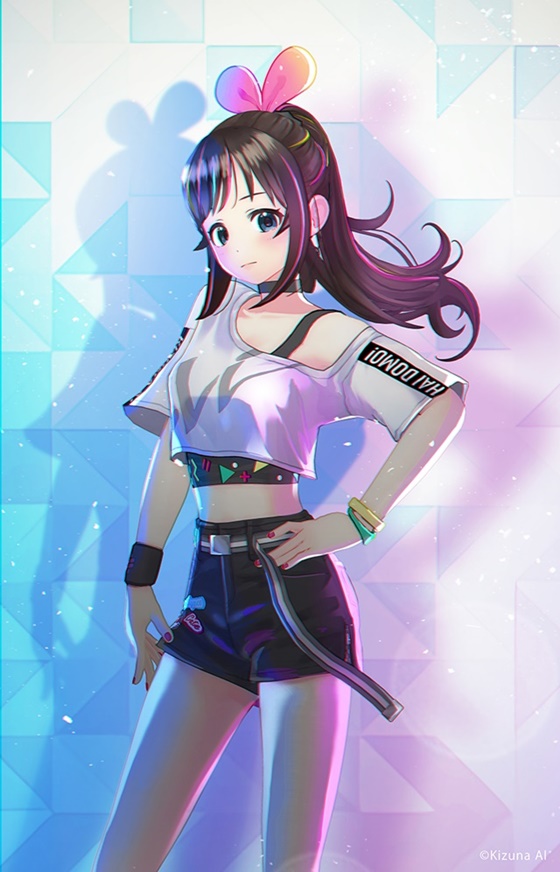 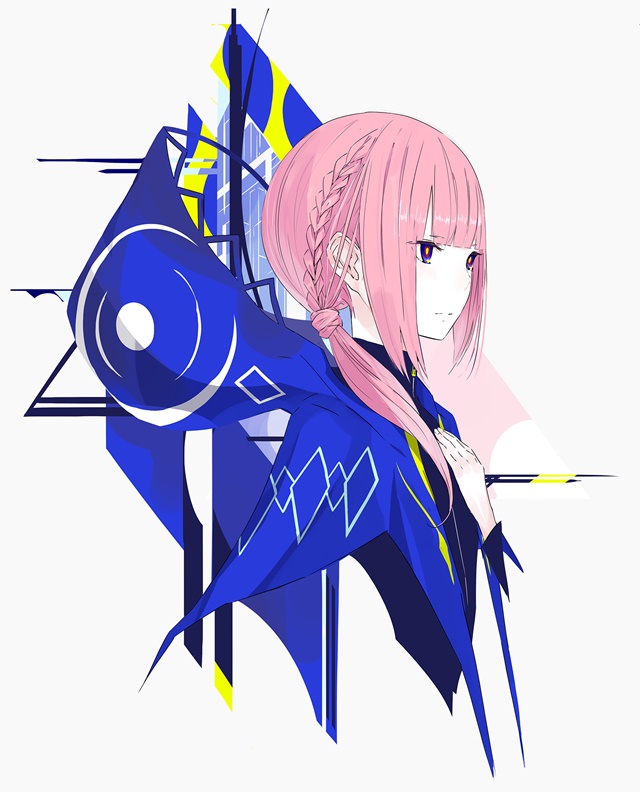