Killua Zoldyck is scheduled to be released as the second entry 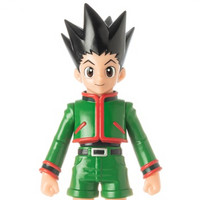 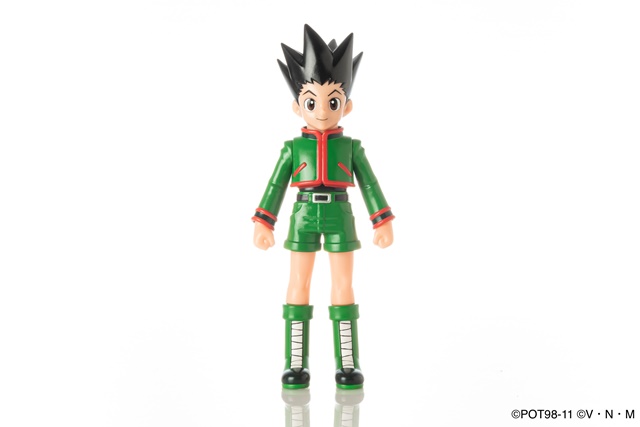 Tokyo-based company Hikidashi will start releasing a new series of soft vinyl dolls inspired by the characters from the HUNTER x HUNTER anime franchise from its toy brand "HKDSTOY." From September 9, the company's official online store will start accepting pre-orders for its first entry - the anime's protagonist Gon Freecss.

According to the company's announcement, the 20 cm-tall item is the first Japan-made soft vinyl doll from the HUNTER X HUNTER franchise. The press release writes, "The figure shows the exquisite balance of the deformed head and body to give a sense of nostalgia, which is unique to a Japan-made soft vinyl item."

The price of the Gon doll in Japan is 8,800 yen (about 83 US dollars), and its scheduled shipping date is the middle of December 2020. Killua Zoldyck is planned to be released as the second entry from the lineup. 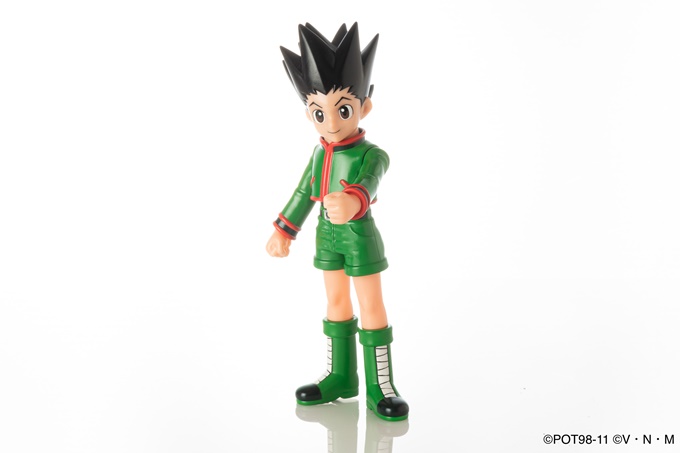 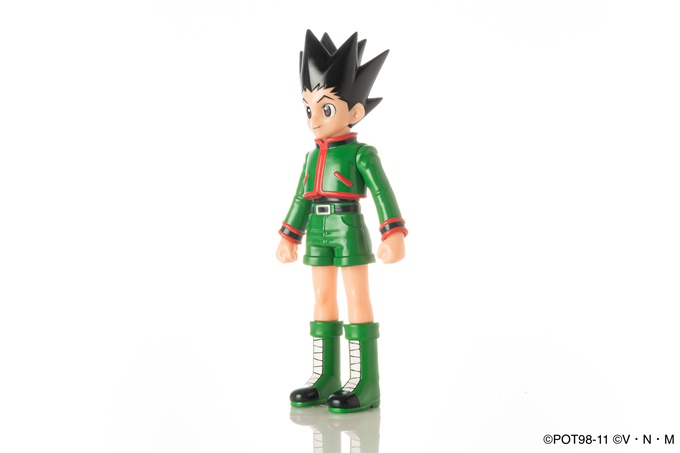 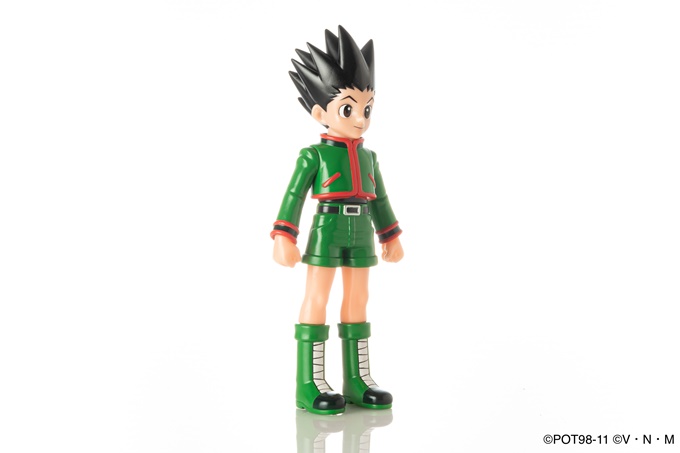 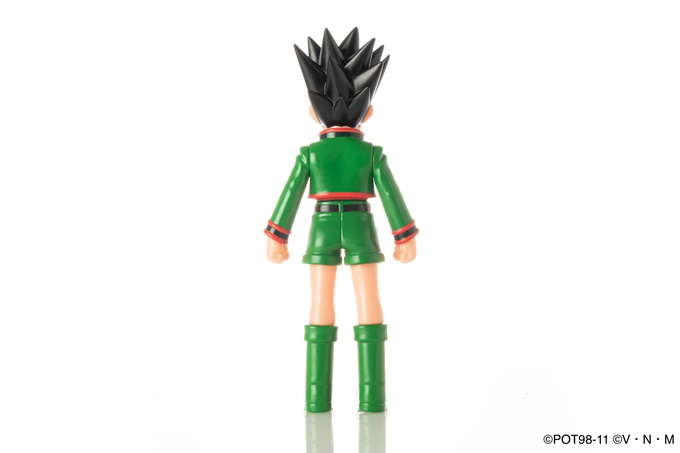 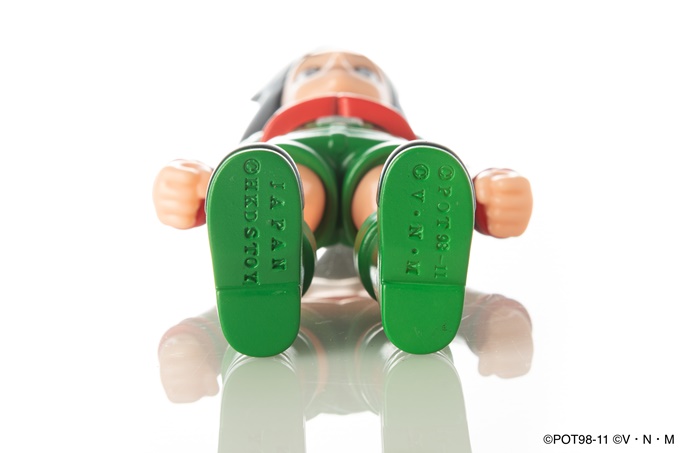